I present to you the toughest bear in the world

Originally published at: I present to you the toughest bear in the world | Boing Boing

But I wonder if the title was a homage to White Fang (Jack London) - a book I had to read and study for GCE ‘O’ Level.

One of very few times I have queued to get an autograph was when Yoshihiro Takahashi came to Finland. Other two were Gilbert Shelton and Don Rosa. 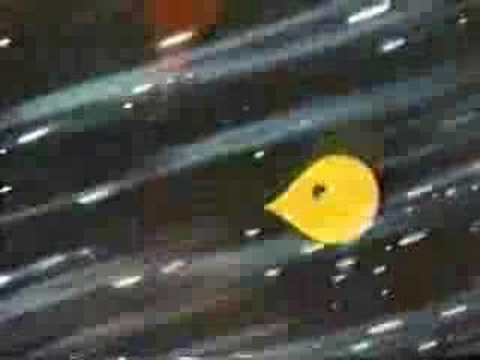 Growing up without dog and bear gore I pity you.

Have you read White Fang?

(Images in the mind are sometimes more vivid than images on the screen. I seem to recall it being extremely vivid.)

the wolves eventually kill all of the dogs and one of the men before the other is rescued. The starving pack eventually splits up,

So begin White Fang’s lessons in cruelty and mastery. The puppy pack he now belongs to see him as a wolf and treat him as an enemy. The abuse he endures from them, particularly the leader Lip-lip, makes him both stronger and more vicious, gradually turning him into a brutal, savage fighter.

the horrible world of dog fighting, where drunken men put two starved, violent dogs in the ring, but only one comes out alive. Thanks to his sadistic new tormentor of an owner, White Fang becomes an unbeatable monster, forced to fight wild wolves, several dogs at once, and even a lynx for entertainment. It is during a fight where a bulldog all but kills him that White Fang is finally rescued

But, yeah - no bears that I recall.

Interesting thing about The Boss is that he’s known as one of the more docile bears around here. Grizzlies can be very aggressive toward humans, so you’d think the king of the hill would be more so. However all his encounters with people have been pretty positive. He’s chill and doesn’t bother us much.

If anyone is wondering about the whole “hit by a train” story, it’s a bit circumstantial and pieced together after the fact. He has some injuries that might best be explained by that based on his territory and other factors. We don’t actually have an eyewitness account of an engineer hitting him or anything. Still, it’s a great story.

Have you read White Fang? 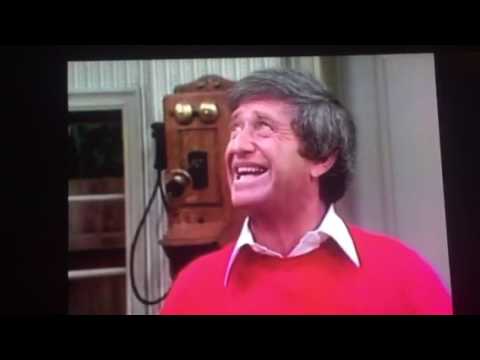 There was a grizzly like that when my dad lived in Alaska. I forget the name now, but he was a huge bear and well known among the locals. My dad has a decent pic of him.

.
Yeah, no disrespect to The Boss, but I bet there’s an Alaskan Kodiak that’s tougher . The Boss is chill with people, though. There’s video of him chasing other bears through campgrounds or along roads while completely ignoring people. They say he’s killed a few bears, grizz and black bear.

Just saw this commercial and thought of these bear topics.

The Barghest in the “Kill Team Kill” episode of Love, Death and Robots could probably give it a good run for its money.

Barghest is the main antagonist of the Love, Death & Robots episode "Kill Team Kill". Barghest is portrayed as a large mechanical bear with four elongated talons coming from its back. Its eyes glow red. Barghest was built in 2002 under secrecy by...