I think this Corvette is too boring to drive

Originally published at: I think this Corvette is too boring to drive | Boing Boing

Every production Vette from 1984 to 2013 falls into this same boring category. The most recent iteration is much better looking (though looking more and more like most other super cars and no longer uniquely Corvette) and driving (or at least I hear, not like I can afford one). Obviously everything pre-1984 is sexy as all hell (special shout out to the 1963-1967 model line, my absolute favorite).

The color of the car is an abomination.

Yea, sometimes you see ridiculously low miles on certain vehicles that are in the “rare” category.
This certainly isn’t one of them.
I do think the world needs more non-grey/silver cars, tho…
The best Corvettes of all time are the '66 through '69 Stingrays.

I can’t say i hate the look but it is dreadfully boring. The newer ones look nicer but they’re not really the type of car i’m into

The apex of American car design in the year 2000 was the 2nd gen Viper. 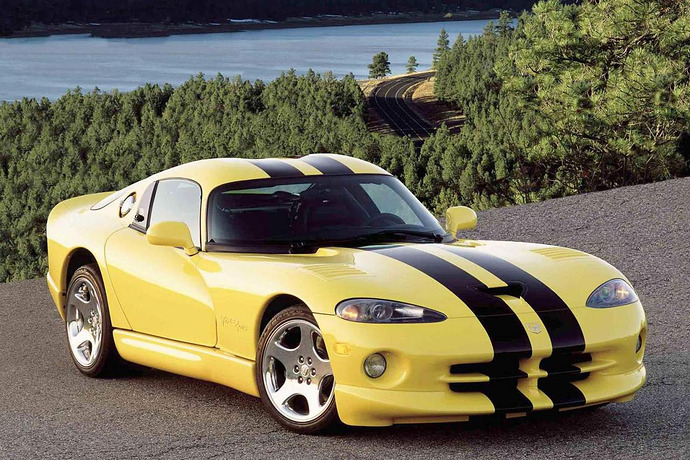 Edit: let’s throw an ugly 2000 Mustang in also for reference. 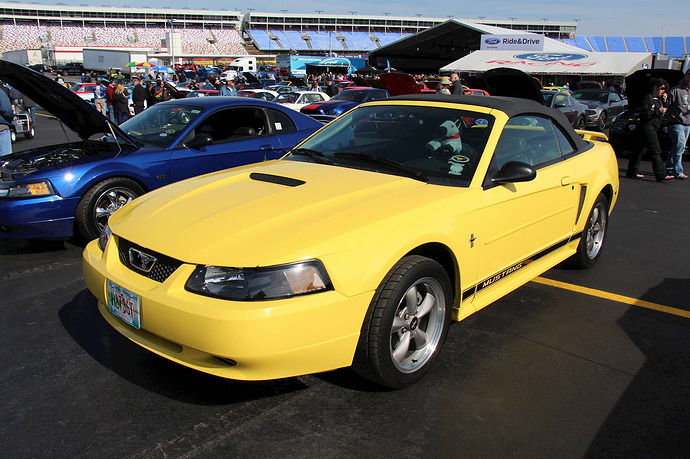 If we’re being totally honest I think it’s kind of cute. It has Barbie vibes.
I’m not a car person though.

It is too boring. Too boring for Boing Boing in fact. There are so many more interesting cars on BaT. Why this one? I spent about 2 seconds on the site and found this. 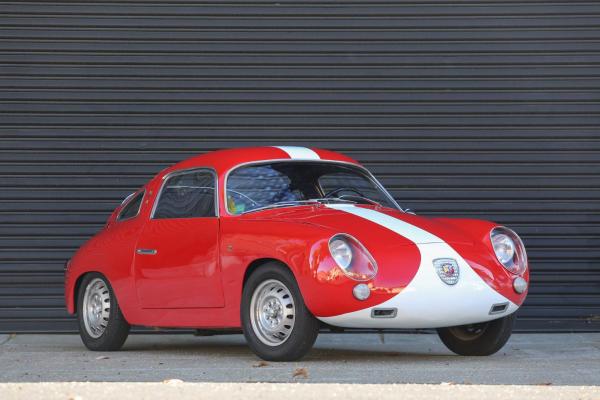 Bid for the chance to own a No Reserve: 1959 Fiat-Abarth Record Monza Zagato at auction with Bring a Trailer, the home of the best vintage and classic cars online. Lot #45,723.

“With 15k miles on the odometer, it would appear someone had a hard time finding a reason to drive this Vette.”

It could be exactly the opposite. The car might be so exciting to drive that driving 714.3 miles per year is enough to keep you happy for rest of the year.

Leaf springs are what makes driving a car that powerful into an ‘interesting times’-style curse.

There’s a big difference in the methods how a leaf spring is used. The 1st generation Corvette ('53-'61) used two leaf springs at the rear in the traditional style. With this construction the leaf springs also act as (somewhat wobbly) control arms.

But since the 2nd generation Corvette the leaf springs are only handling the role for the spring and they don’t take any part controlling the wheel movement. So the driver cannot feel if such car is having coil or leaf springs.

The current Corvette model did ditch the leaf spring and they are now using coil springs in all corners.

I believe they have a single, composite, transverse helper leaf-style spring in the rear suspension.

I think the C1 through C5 (which the example on BaT is) falls squarely into the ‘interesting to older folks’ category. There is nothing wrong with them other than maybe they are a bit generic and the styling hasn’t aged well.

My folks are big into Vettes. One thing I’ve noticed attending a few of their club events is that they seem to revere low mileage, numbers matching cars, regardless of how common the model is a lot more than other groups of car folks.

Word. If you can’t tell at first glance that it’s not a Miata, it’s not a sexy car.

I can’t imagine anyone confusing this with a Miata. The Miata could live entirely within the confines of the Vette’s wheelbase.

I was a valet for many years and can say that no one is prouder about their car than a c5 or c6 vette owner. I find the cars fairly mundane (other than the c6 zo6 which is a blast to drive) and usually don’t give them a 2nd glance. Not a knock against the car per se, but the run-of-the mill vette doesn’t make the top 20 for me (maybe even top 40 (though there might be some list shenanigans to round out that number)).

Without a banana for scale, how can you tell from a photo though?

Without a banana for scale, how can you tell from a photo though?

It’s there, you can’t see it because it’s on the hood and the paint scheme is acting as camouflage.

A Miata is a sexy car.