It occurs to me that the concept of “grooming” can be used to justify policies that would ordinarily be considered quite unjust. So, how well supported is this model, really?

Not sure what you mean. Could you explain in more detail? 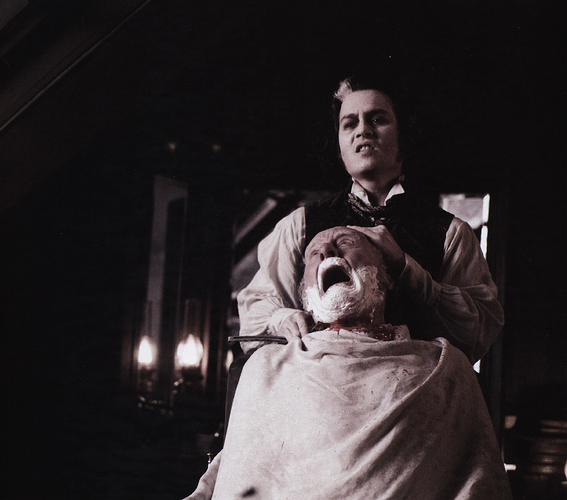 Exaro news on admissions of a police cover-up of a VIP paedophile sex ring.

New Zealand judge appointed to head up the inquiry.

Exaro news has finally been able to name Leon Brittan as involved in both the coverup and the abuse, after his death on 21st January.

This is going too slow.

For good reason. Can’t have it coming out that St. Maggie helped in the cover up when everyone has to vote Tory in a few months…

I reckon the cat is out of the bag on that one.

Although, to be scrupulously and unnecessarily fair to the uptight harridan herself; she probably thought that child sex abuse was only the domain of the underclasses she was busy suppressing, rather than also a feature of the “elite” of society. As a Grammar educated grocer’s daughter she probably had a rather sheltered upbringing. Tell me different and I can dislike her more.

There will be a ‘60 minutes’ on the Westminster Paedophile Network broadcast in Australia this evening. Richard Kerr, one of the victims names Lord Mountbatten (Prince Charles’ Uncle) as a part of the cover-up and a visitor to the Boys Home where he was abused …

Let’s wake this old thread up: 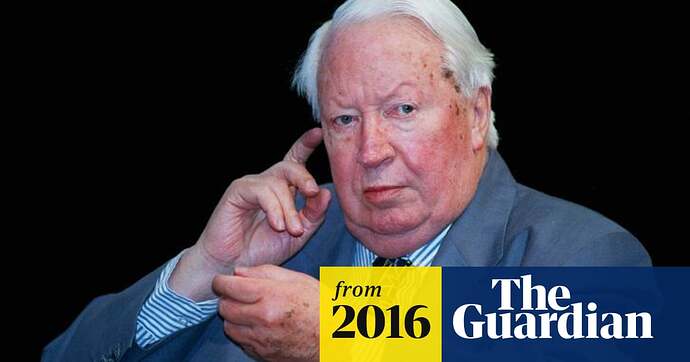 This topic was automatically closed after 825 days. New replies are no longer allowed.