If you live in the continental USA, why aren't you at Cincy Comicon this weekend?

Well, maybe theirs is different, but usually there are other niches, especially Star Wars and Dr Who. Even the comic artists have prints of other stuff like movies and cartoons. This one had no media guests, oddly, but many of them have some from TV and movies.

Did I spy some ratta on a stick in one of those images?

Sounds like I’m off the hook. But I kind of wish we could go.

I think you forgot the word “actually.” 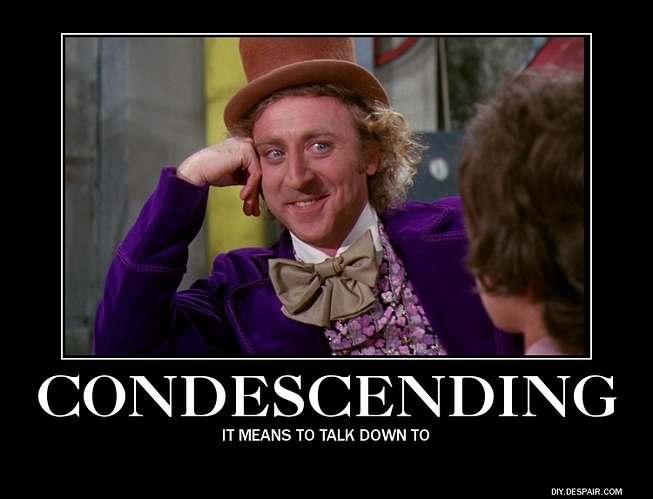 I get that it’s just a turn of phrase, but came off sounding pretty elitist.

Looks fun though! Everyone should try one, even @Melizmatic.

I can’t deal with more maybe than a couple hundred people at a time, max; and even that’s pushing it.

I like smaller, more intimate venues, where I can easily get to an exit if anything untoward should jump off…

Agreed. Some sort of Ephemeropteran. They can have mass emergences.

Because it’s a big freaking country, I didn’t know it was happening, if I had the chance to go somewhere this weekend on short notice it would have been Knobcon in Chicago, and my spouse is having surgery Monday, and because there have been plenty of much closer cons I’ve skipped because meh.

Golly, that was . . . not nice. I was trying to be helpful. It’s that simple. Sorry if in doing so, I offended someone.

Let’s see, money…time…money…not into the Con scene unless certain people are there and um money…

I don’t go to a lot of cons, but everyone I met here has been very friendly. I’ve had so many interesting conversations with people, ranging from fair use to Rory Hayes to Philippine reprints of Marvel comics. Everyone I talked to seemed plenty smart and curious.

It’s a mayfly. The swarms get distressingly large, but they are harmless individually. http://www.mayflynews.net/mayfly-photos/blowing-mayflies-off-deck-2.jpg

Means there was a recent hatch, and it is time to break out the flyrod!

And on Sunday I’ll be aboard one of these:

Which one? Crew or passenger? What’s the event?

I can’t deal with more maybe than a couple hundred people at a time, max; and even that’s pushing it.

Well I am sorry to hear it. I am not a huge fan of crowds, but make exceptions for certain things like comic con, ren fairs, gun shows, concerts, etc. Does going with a small group help? You can sort of focus on your friends and tune the rest out? That is sort of what I learned to do with crowds - just tune out everything else as static except the booth I am at. Half the time I am costume so I can at least just play pretend

Also, and I need to research it more, but I know in KC there used to be smaller comic book shows… much smaller than the all day walk around thing. They are more comic centric, but still have some artists to look at and visit with, and then vendor booths. They tend to be way more low key and the last time I went to one probably about 100ish people were there at any one time. 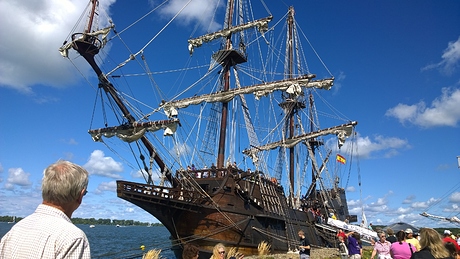 The Mist of Avalon

and The World’s Largest Rubber Duck 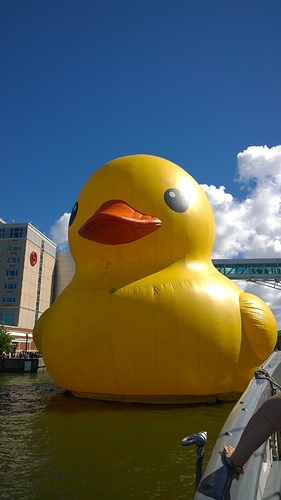 Mark asked: If you live in the continental USA, why aren’t you at Cincy Comicon this weekend?

Wheatland! This year was totally worth it just for Asleep At The Wheel, though every act was great. Good weather this year, too. If you were in Michigan this weekend, why weren’t you at Wheatland?

I’m probably a lot closer than a whole bunch of people in the Continental U.S., but, simply: I had other plans.

Does going with a small group help? You can sort of focus on your friends and tune the rest out? That is sort of what I learned to do with crowds - just tune out everything else as static except the booth I am at.

Again that works in smaller venues, but not so much at events where there are literally thousands of attendees.

It’s not that I’m agoraphobic, or anything so extreme and debilitating; but I think I just might be borderline antisocial at times. 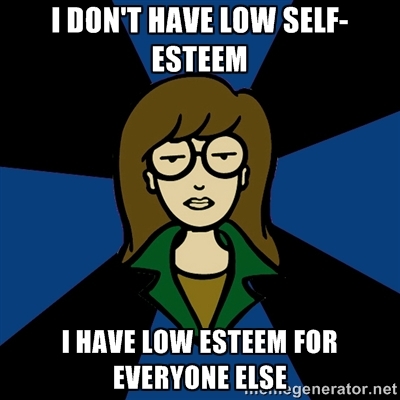 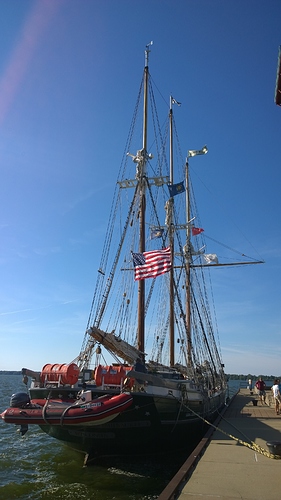 The festival was such a success that a few of the ships stuck around a couple more days. I managed to get a decent picture of the Denis Sullivan tied up at the dock.