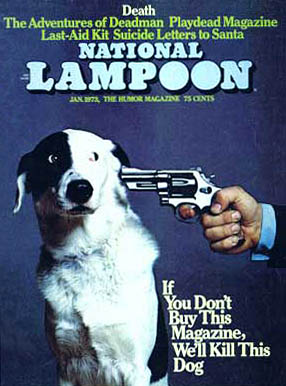 Ah, when the police prove they care more about the well being of dogs than they do the people they have sworn to protect.
Threatening to kill dogs if you don’t get your way sounds a bit psychotic don’t you think?

That is desperation talking.

Since everybody knows police dogs are adopted out when they retired naturally, as they must at a fairly young age, one can only ask:

“What has he been smoking?”

I’m calling bullshit that the dogs can’t be humanely retrained to sniff out other narcotics which are still illegal.

I’m calling bullshit that cops give a shit about dogs in the first place. 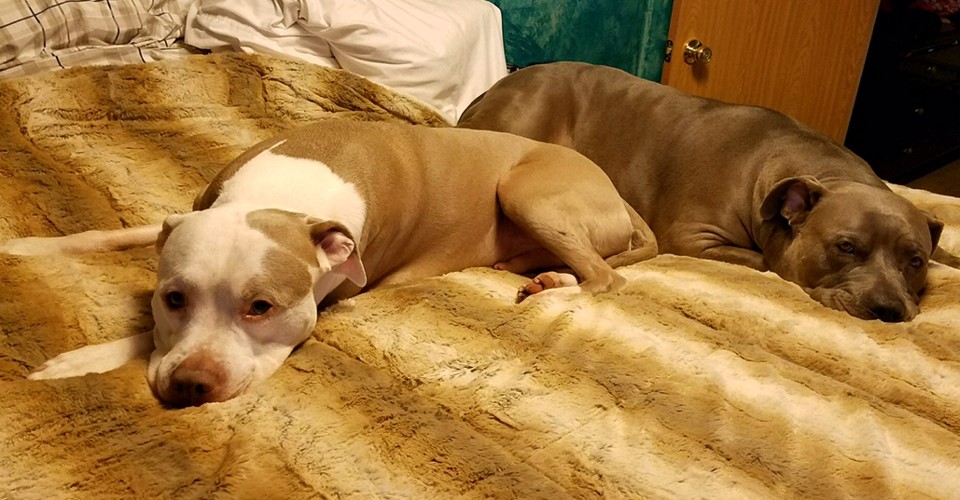 A needless assault on two Minneapolis emotional-support pets is the latest demonstration of a telling problem in law enforcement.

Since everybody knows police dogs are adopted out when they retired naturally, as they must at a fairly young age, one

Came here to say this. Found someone had done the work for me already. Sniffer dogs whose jobs have been made redundant can still make perfectly nice pets.

Also, @Melz2, I’m pretty sure drug dogs are already trained to sniff for more than one substance. Incoming large pile of bullshit detected.

I’m calling bullshit that cops give a shit about dogs in the first place.

An even better point than mine; but we already know that LEO’s seem to believe that officers’ lives are far more valuable than any average citizen’s… so it only stands to reason they “value” police dogs over civilian dogs.

Also, @Melz2, I’m pretty sure drug dogs are already trained to sniff for more than one substance. Incoming large pile of bullshit detected.

That’s what I I’d thought too, but wasn’t absolutely certain; I was just addressing the dubious ass claim that retraining the animals somehow “amounts to abuse,” but freakin’ euthanasia wouldn’t be…

I would happily adopt one of these dogs to save its life. But the ability to constantly fuck with my friends and aquantances by having my dogs indicate every single time they smelled weed would be so, so, so much icing on the cake.

What remarkably evil people they are.

And liars, too, as others have pointed out. The last flailing tantrums of evil fascists.

My god, how have I never trained my dog for anything? I could train them to sniff out so many random things.

“Won’t somebody please think of the drug-sniffing dogs?!" 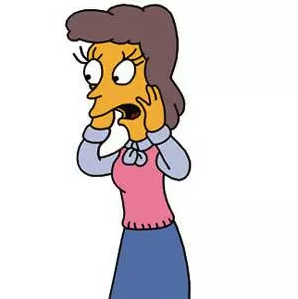 Or simply sold to police departments in other jurisdictions.

This bullshit excuse is such a non-problem, with so many readily available solutions.

So how many dogs have been euthanized in Colorado or Washington or any place else where weed is legal?

Since everybody knows police dogs are adopted out when they retired naturally,

Actually, I didn’t know this. Should it be common knowledge? I looked it up and best I can see is that it’s possible to adopt retired police dogs and there are charities that help with this.

But, like all adoptions, you need enough quality owners. My guess is that if 100s (or event 10s) of police dogs are retired at once, there will be difficulty finding owners quickly. These dogs will either have to be housed by the state (costing $$$) or euthanized.

Now, I don’t really know what the stats are, but based on what I’m seeing I would guess that the Illinois police are only partially (mostly?) bullshitting here.

I think the problem is false positives. You can’t un-train the dogs so that they no longer goes bonkers when they smell weed. If you think about it, retiring the dogs is a good idea from the point of view of the public. Otherwise cops will be able to tear apart your car or home based on a police dog getting a “hit” for something that is now legal.

Totally agree that threatening to kill the dogs is just the lowest sort of lie, BTW.

Said a sheriff in the middle of damn nowhere Illinois.

I’d be more curious what Lake and Cook counties thinks of it.