I wonder if they get along with other non humans.

People in public jobs lose their jobs for things they do in public.

Incidentally, I once lost a job at a disability employment service because I incautiously posted (in a forum that I had forgotten was public) that I was concerned about their ethics [1].

[1] They were forging signatures on consent forms [2] for intellectually disabled clients. I didn’t mention this in the post; I just said that I found some of the agency’s practices ethically problematic.

[2] They weren’t “consenting” to anything evil; it was just that the staff couldn’t be bothered taking the twenty minutes required to explain the need for a signature to the clients.

So, yeah. Insult the first lady with a racist fb post, get a month off.

She will return a little over a month after calling Michelle Obama an "ape in heels."

So are you happy about that, or still “concerned,” or what? 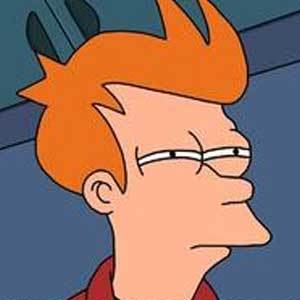 I guess I wonder what dirt she has on whoever runs where she works, because this is the second time that she’s managed to get away with something and not suffer any apparent repercussions. I don’t know if I think she should lose her job because she’s a racist idiot, but I think she should learn something from what happened.

I think she should learn something from what happened.

The nonprofit director who called Michelle Obama an ‘ape in heels’ has lost her...

Pamela Taylor, former director of the Clay County Development Corp., was fired as state officials work to keep a closer watch on the nonprofit. 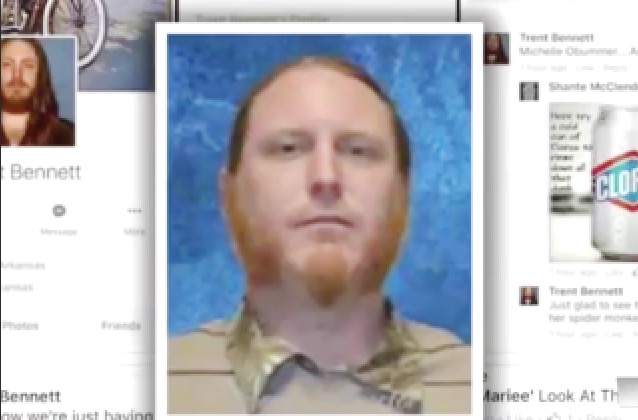 A teacher in Arkansas has given up his position after being scrutinized for online postings where he likened President Obama and First Lady Michelle Obama to primates.

Trent Bennett was a science teacher at Malvern High School

He teaches both types of science: Old Testament and New Testament.

This topic was automatically closed after 78 days. New replies are no longer allowed.