In court Alex Jones testified he didn't broadcast a photo of the judge on fire, then lawyer shows jurors Jones's photo of judge on fire

Bring him to zee pants! 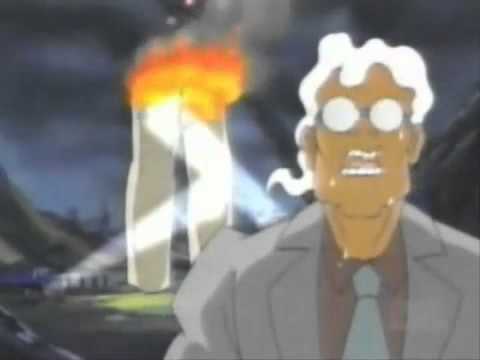 “If you’re kind of a big deal, there’s a significant possibility you’re a sociopath. You really don’t know how to tell the truth, except by coincidence. You understand what people mean when they say “tell the truth” but to you it’s like someone saying you should smile during the interview. Really? Well, I’ll try, I guess, if I remember. You’ve gotten to be a big deal by doing whatever is necessary and rather routinely lying. It may be difficult for you to focus and remember when you are lying because lying feels the same as telling the truth.”

All the fuccing time

That’s why we’re in this sh1t now 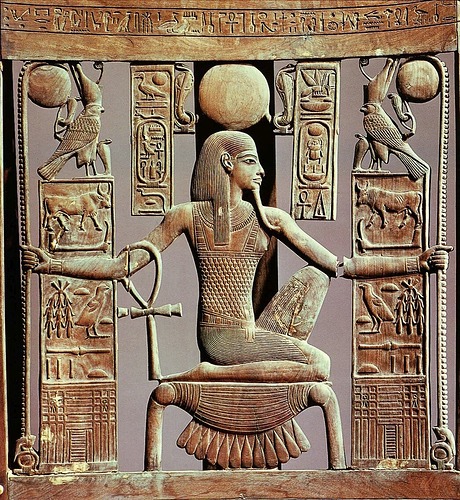 Many of these tricks for modifying text can be found here: BBS Style Manual

love an effective use of Lying Cat

“I had the right to remain silent, but I didn’t have the ability.”

He’s lacks the intellectual capacity to recognize a simple set up to tell the truth.

It’s an ongoing feature of these proceedings that no one from Infowars appears to be capable of comprehending that when the plaintiffs’ lawyers ask them questions they already know the true answer and have evidence to prove what the true answer is.

It’s a constant feature of these proceedings.