Watch: Alex Jones offered to show what he was chewing on to a disgusted judge

Originally published at: Watch: Alex Jones offered to show what he was chewing on to a disgusted judge | Boing Boing

In law school, do they prepare you for the possibility that you might have to be a babysitter to immature adult-aged children if you become a judge?

I hope she sent a note to his attorney that said “one more word from that blowhard’s cake hole and it’s contempt of court charges.”

Holy cow, this wasn’t the craziest part of the trial today. @5DollarFeminist has a great recap, in which the judge has to remind this cesspool “It seems absurd to instruct you again that you must tell the truth while you testify. But here I am.” 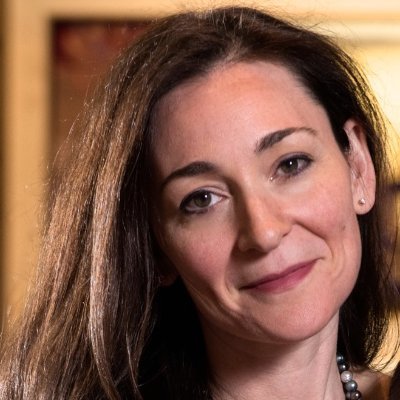 Nothing helps your case more than pissing off the judge. /s

The video in question involved Jones calling the witness that was from that morning a “retard” and saying that he was “slow” because he was “having trouble remembering his story” and other such things. It’s… disturbing.

Hole in his tooth from surgery?? But that’s how they get the microchip in there. /s

I think the judge asked Jones’s counsel something to the effect of “I hope you are not planning a defense that your client was too stupid to know what was doing.”

The tooth, the whole tooth, nothing but the tooth.

I’ve stepped in dog shit that had more class.

He’s in full passive-aggressive mode. Luckily, the judge can shut that down fast.

The most distressing to me:

We are getting the jury questions now. There are several along the lines of “would you forgive Jones if he apologized and compensated you?”

At least in criminal courts I think the expectation is that you’ll be making a lot of adult daycare placements; but not so much that you’ll be babysitting yourself.

Judges hate passive aggressive mode and lying to a jury.

In a civil case, a civil court judge can nullify a verdict at the request of a party. (Directed Verdict, Judgment Notwithstanding of Verdict)

Aaaand how exactly does it “think” this behavior helps its case?

I don’t know where alex jones belongs, but it sure AF does not belong on the streets of a civil society.

A mental health facility? Even less unreasonable, esp if they do the physical health stuff, too. Its perpetually red face is worrisome, or is that strictly due to its alternating between screaming fits and weeping out of perfectly justified self-pity?

When I read the headline I was expecting him to be chewing on the head of a tiny doll. Like if there’s an Obama action figure with a removable rubber head, that would be in his mouth.

Aaaand how exactly does it “think” this behavior helps its case?

Not to “12th dimensional chess” this, but could he be being as disgusting as possible to try to get the judge to flip out on him, then come back later with some “the judge hated me, so my trial was unfair” bullshit? Or at least fundraise on it…?