Oh, he’ll keep saying “sorry” in Citizens United style: with lots and lots of money, in trial after trial. Some stints in the pokey room for contempt of court might be another way of getting him to say it. 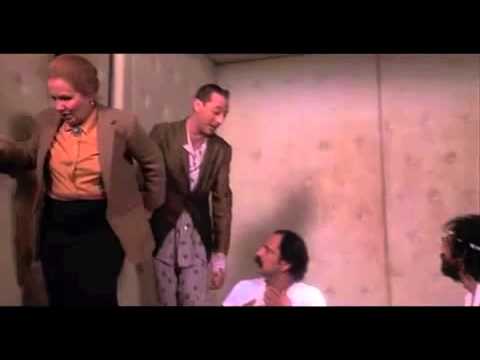 That nervous blinking/squinting thing he does constantly is so distracting, but telling. He knows he’s in deep here.

Being a Nazi means never having the say you’re sorry.

Of course, the one thing no one has asked him to stop saying. That’s the thing he’ll stop saying.

I am not a lawyer but it seems like broadcasting images of your trial judge with photoshopped lasers shooting out of her eyes is maybe the kind of thing one should normally avoid doing while the proceedings are still ongoing.

I’ve had frustrating clients before but I can’t even begin to imagine how mentally taxing it must be to act as legal counsel for Alex Jones.

No evil exists that I wouldn’t revel in that befell this odious POS.

Alex Jones may be done saying he is sorry but he is not done being sorry. There is not end in sight for the consequences of his fucking around. I look forward to him spending the rest of his sorry existence paying for his actions

As an aside, it is amusing that the suggested emojis on my phone for “consequences” is

It’s truly bizarre. If this clip is any indication, he seems to keep arguing that he has no idea what happens on this website he owns and operates, and where he’s the star attraction. I don’t think anyone buys that he’d never seen that image before it was brought up in court.

IDGAF if he’s ‘sorry’; just as long as he suffers as much as possible…

I’m okay with him being done saying sorry. I hope that after the trials get through and the courts have assessed fees, one thing he has to start saying is “Would you like fries with that?”

Yes, I know he’s probably squirrelled away enough money that he won’t need to get a job flipping burgers at McDonald’s. But one can hope.

Only Enrique gets to be done being sorry, and you, Alex, are no Enrique.

My newest bucket list item is merely to outlive him so I can celebrate his death…for the rest of my life.

In a low-paid job back in the 90’s, one of my tasks was to break up and rip out a concrete pond that had been in this council house garden since the 70’s.
I shit you not, I found a toad hibernating beneath the concrete.
I found it hard to believe at the time that a toad could last that long underground, in a stasis sort of state.

Having watched this video, however…

Toads can dig pretty deep under rocks and other things, sometimes going down a substantial distance. It probably wasn’t under there for twenty years.

you, Alex, are no Enrique. 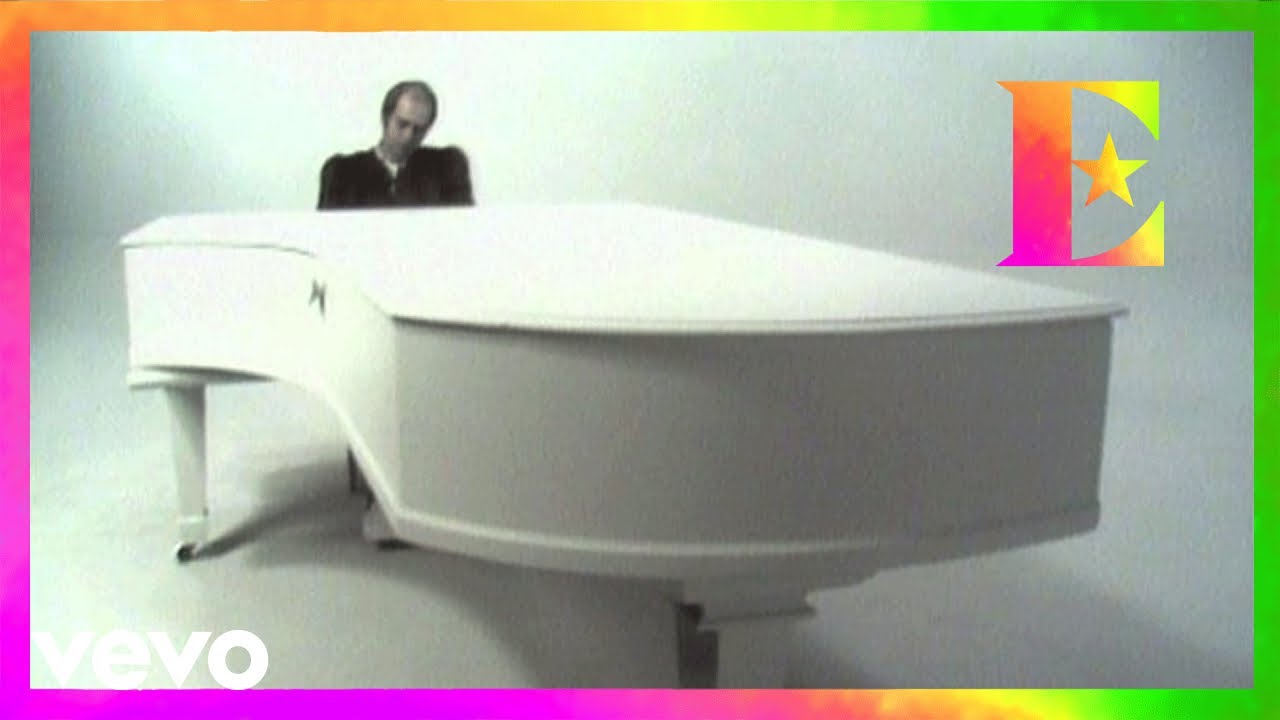