Antibiotics are overused, but I think you’re thinking of hormones.

Q: How do you make an antibiotic?
A: Don’t pay her!

I actually prefer 5 Guys, to be honest.

That’s cool, not judging, but jealousy doesn’t become an issue?

Or did you mean all ground up?

Well, In-N-Out used to put scriptures on the bottom of their cups (along the inside edge), and the son who was the CEO and died in a plane crash in Santa Ana gave money to Operation Rescue when he was alive. He’d probably said he had morals.

I’ve never eaten there, but my husband has told me that In-N-Out had dialed that shit back a few notches.

On a similar note, I’d be lying if I said “Chik-fil-a does not make a good sandwich.”

I refuse to eat there, too.

Too bad every fast food place isn’t linked to born-again type religions that marginalize certain groups of people; I’d be so skinny! And? How did they taste?

I’m sure it’s a tasty burger, but I’d rather not have my burger wrapper and drink cup get all Evangelical Christian proselytising to me.

It’s so overbearing? And you JUST CAN’T LOOK AWAY!

Y’all really need to try a 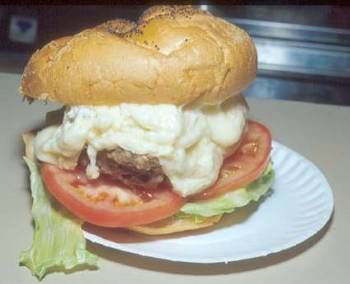 It genuinely makes me happy you caught that one.

That’s nice; hard to do intensive factory farming without antibiotics, so this implies (to some degree) better living conditions as well. Still often pretty horrid existences though.

wrt these burger places being mentioned: eh, life in the midwest! At least I have Culver’s and Steak 'n Shake. And speaking of the latter, I’ve been doing these for years. I usually like my red meat, well, red, but that crust, y’all. That crust.

That was another favorite that I miss.
I heard that one will be coming to Seattle and I honestly would rather have a double steakburger with cheese, onions, pickles, relish over the White Castles. ETA but I still have the occasional jones for the Ivory Towers.

Oh Kenji, when are you finally going to come to your senses and hire me?

And thank fsm I’m not totally nuts–i like three oz., Kenji likes four but in two patties. But I think we both intrinsically agree that burger meat mountains are disgusting.

At least I have Culver’s

I would trade every other burger joint for deep-fried cheese curds.

Hnnnnng! The slightest residual hint of squeak amidst the melt…

My grandparents lived north of Peru, IN where there’s a hot dog joint called Mr. Weenie, and they have “cheese cubes” on the menu: breaded deep-fried cheddar. Gaw! I sometimes go up there just to get them.

DQ also sells deep-fried cheese curds around here. Not quite up to Culver’s quality, but still good.

(not this exact discussion, but the debate over who has better burgers…)

And @Jambeeno, I can’t believe I wrote this seven years ago. 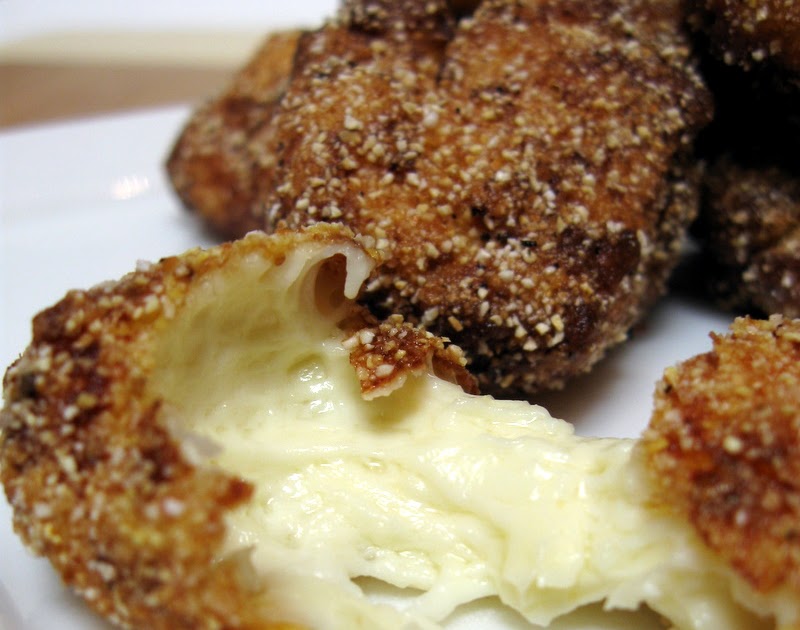 Last nights batch of cheese left me with more curd than I could every fit in my press, so I guess I did something right for once :D . Today...

For your expensive free-range, grass-fed burger with sriracha-mayo on your fries fix in Tucson:

Their burgers are weird: they’re very flat, yet still juicy and delicious. I suspect that they do not use lean chuck there.