I’ve been watching shadowland. This sort of dehumanizing language was one of the absolute most disturbing trends to observe throughout the series. All of these Q-publicans have started using the same rhetoric. It’s the sort of free speech that gets people killed for sure.

I wish pointing to history repeating itself like this could help prevent it. But what are you supposed to do when you say “look, he’s emulating Hitler” and the opposition just says “good!”? Yes, this is manipulation, but they are so eager to be manipulated. They don’t see the mistakes of history as mistakes at all. They have clear examples of where this road will lead us all and they’ve decided, against all reason or decency, that they’re fine with it. 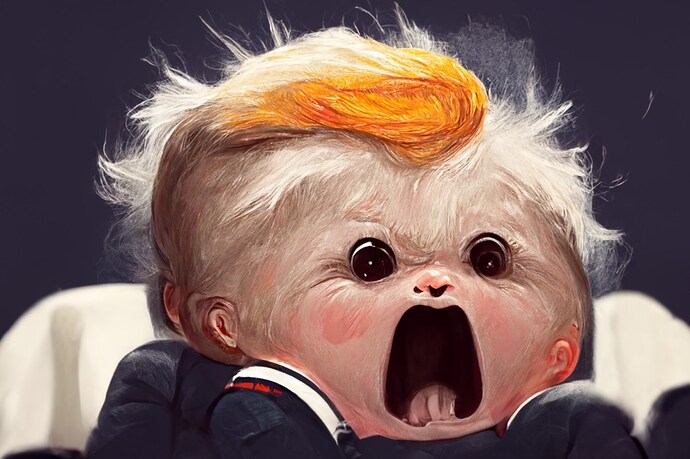 The crowd roared in orgiastic approval for Trump’s scary, divisive rally speech in Ohio last night. The transcript is textbook fascism: We will defend our Constitution. We will defend the Sec…

… said the guy who has clearly demonstrated that he has the hots for his own daughter (not a game changer for the rabid right-wing).

This is the problem, for sure. Just like a great many Germans wanted fascism, a great many Americans want it right now as well. Keep fighting back with every tool we have. That’s all we can do. Counter misinformation, vote, phone bank, donate money, do it all. Whatever it takes to save democracy.

Hopefully this will be a Cuban Missile Crisis of fascism, not a Hiroshima. Maybe because we’ve seen what happens, this time we’ll walk up to the line and turn around. That’s my hope. 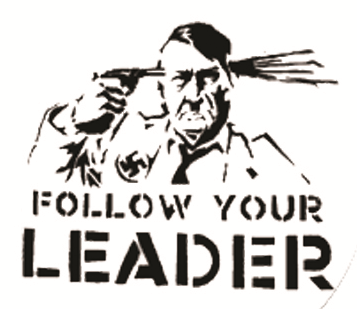 Just because YOU think your impeachments were “For Nothing”, that doesn’t mean they were. Every time you think that Der Trumpenfuhrer can’t go any lower, he goes exponentially lower. He’s SCUM. 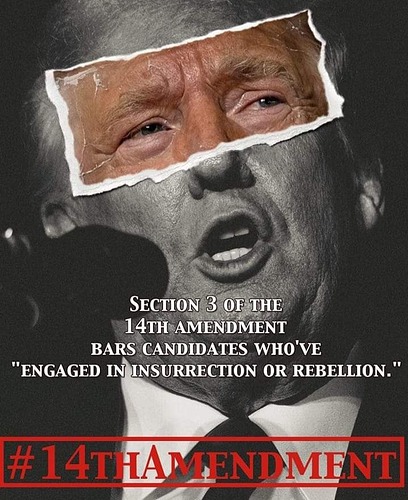 We can only hope.

Trying to explain to Trump supporters that Nancy Pelosi ripping up a copy of a Trump speech was not insurrection will be tiresome.

Are elected Democrats going to rise to the occasion and start calling Donald Trump a “bastard,” an “asshole,” a “dangerous psychopath,” or perhaps even “an enemy of the people”?

… when I watch the trailer for Shadowland on YouTube, the second recommendation at the bottom of the screen is “America Unearthed: The New World Order (S2, E2) | Full Episode”

Of course not. That’s the job of opinion newscasters like Tucker Carlson not elected politicians. No one wants to be seen as descending to his level.

Other than by cheating even he knows he cannot win a bid for the Presidency after his disastrous 4 year golfing vacation in the White House. 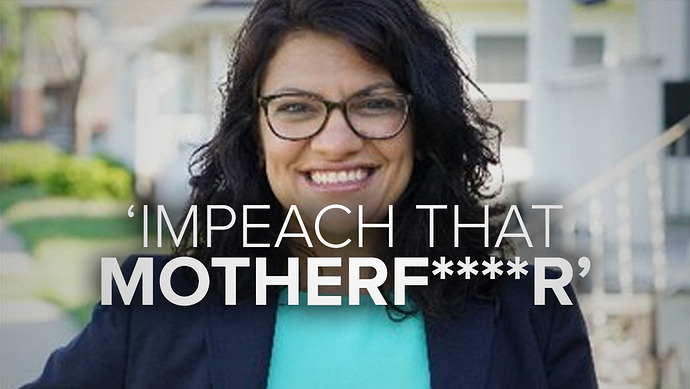 (Though I am still incredibly annoyed at her for switching to the 12th district, instead of staying with the 13th… but Michigan’s redistricting split our district, and those of us she left behind lost out.