Yet again biology laughs at our set categories and arbitrary distinctions by being weird, ambiguous and really, really complex.

I don’t understand this headline.

I don’t understand this headline.

These are “semi-identical twins” because the “two sperm fertilizing the same egg” combo is all but unheard of.

I understand the twin types.

It’s the wording here: any pair? And there’s no verb — what is it saying? 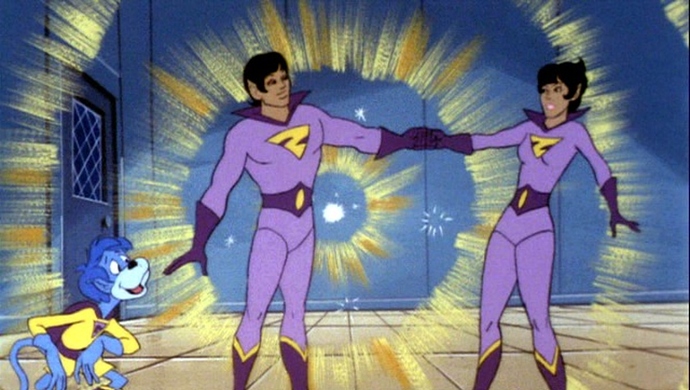 It’s the wording here: any pair? And there’s no verb — what is it saying?

Between the headline and the graphic, I immediately understood what the article was about.

Well now that it dropped “any” it’s the bee’s knees.

I don’t see what the fuss is about. They’re quite common in anime. 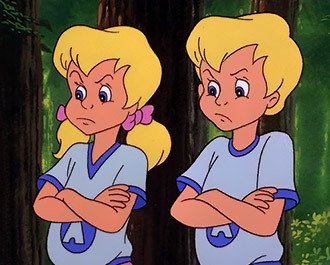 A set of twins who look and act for all the world like they're identical, except for the miiiinor detail that one's male and the other's female. It's common — especially in drawn or animated media, where the creator has complete control … 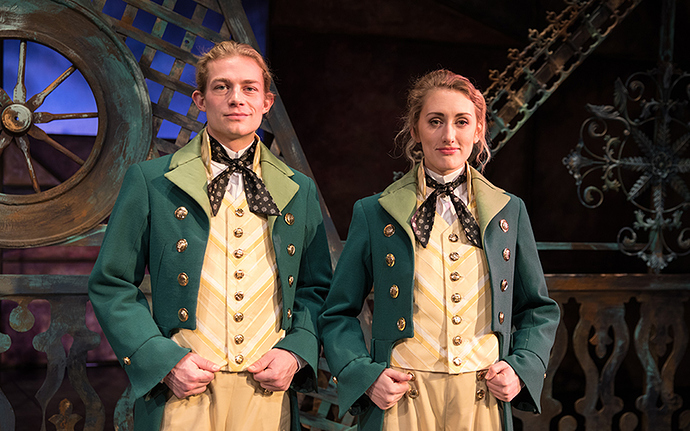