I would have said “Republican candidate” for the epitome of stupid and selfish.

As if there hasn’t been enough land ruined and polluted by turning it into a golf course.

Well, she really influenced those park officials with that video.

Why is golf & assholiness synonymous? That was rhetorical…

What to do about it? Maybe a Grand Canyon Swan Dive Challenge? Who’s first?

a contest to see who can run from the rim farthest into the air, a la Wyle E. Coyote

God, I hate people who litter so much. Doubly so when they leave refuse in places they visited specifically to enjoy the natural splendor.

It’s like visiting the Louvre and unashamedly taking a shit in the middle of one of the galleries just because you’re too lazy to find a restroom.

Christ, what an asshole.
It’s bad enough people polluting the oceans by doing these shitty golf photo ops, but this…she clearly didn’t even know anything about the area.
People live down there, you know? 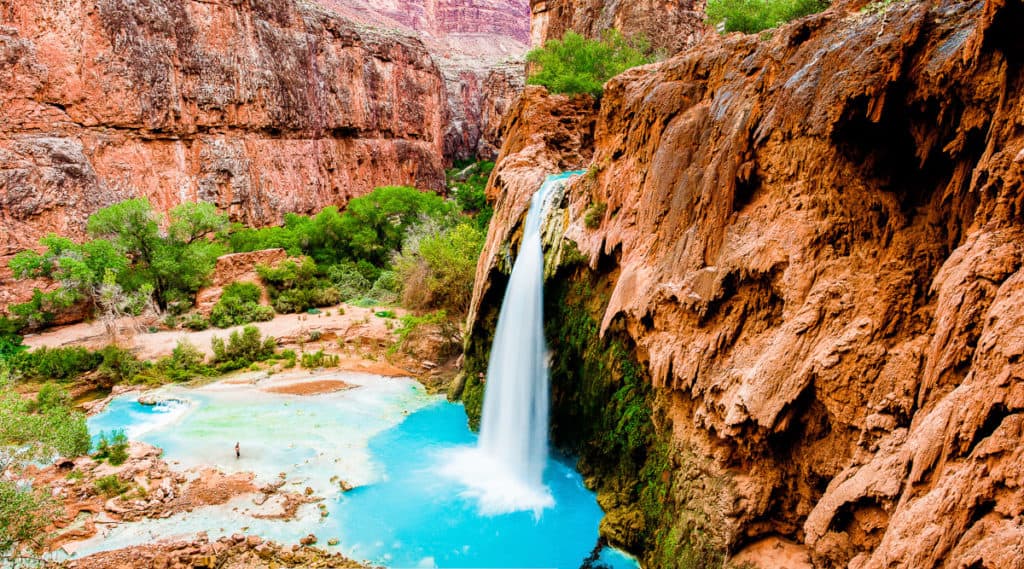 Since you were wondering, yes, people live inside the Grand Canyon. Supai Village, the capital of the Havasupai Indian Reservation, boasts a population of a couple of hundred residents. Although it is only 35 miles as the California Condor flies from...

She should be sentenced to go and retrieve the golf balls and club, then 160 hours of national park community service. 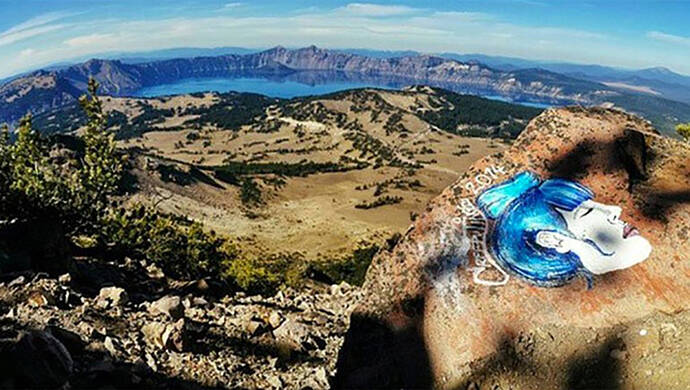 A federal judge sentenced Casey Nocket to two years' probation and 200 hours of community service for a 2014 painting spree she documented on social media.

I like that suggestion - one refinement, that she’s only allowed to bring one ball back each time from the bottom of the canyon.

The GC is such an amazing natural wonder that EVERYONE should see it if they’re able. Fuck this “influencer”! Side note: I’ve hated that term since the first time I heard it.

It’s like visiting the Louvre and unashamedly taking a shit in the middle of one of the galleries just because you’re too lazy to find a restroom.

Some galleries and museums have been known to offer themselves as venues for performance art.

WHY DIDN’T I LOOK UP BEFORE POSTING!! 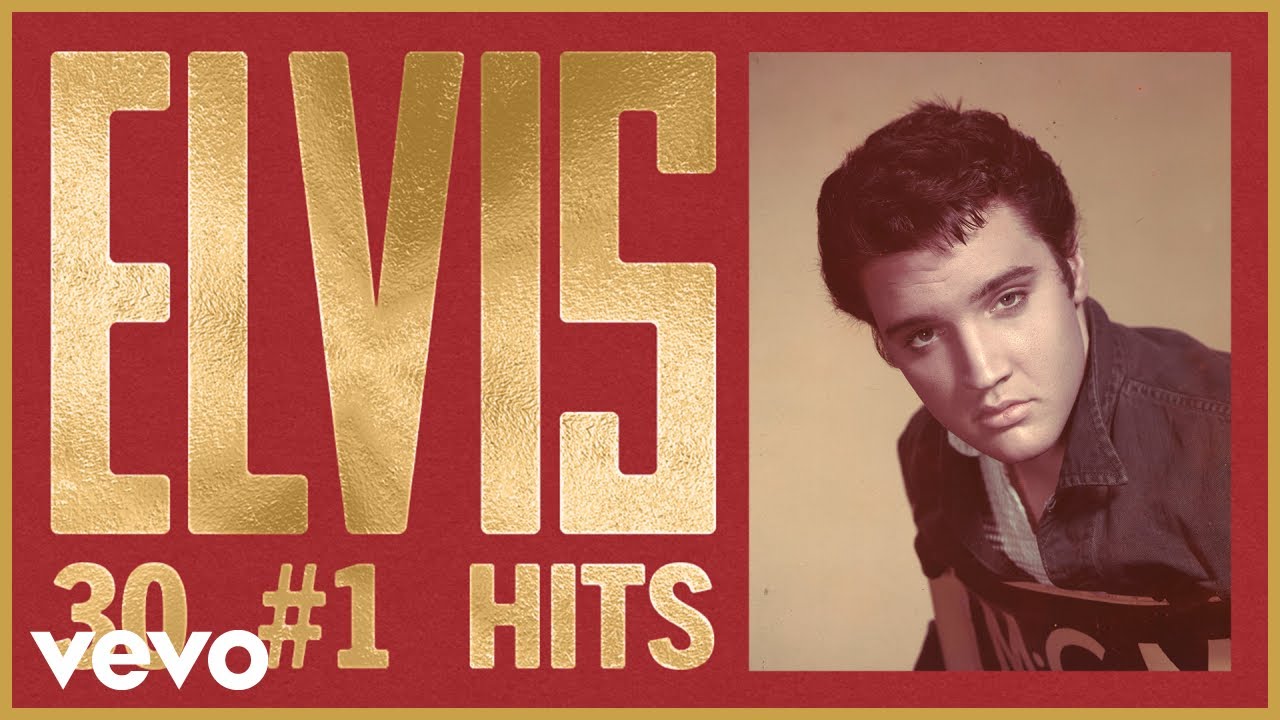 Someday she’ll be walking along, and from behind her, a distant “Fore!” 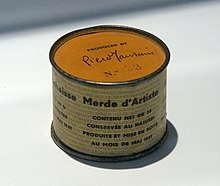 Artist's Shit (Italian: Merda d'artista) is a 1961 artwork by the Italian artist Piero Manzoni. The work consists of 90 tin cans, each reportedly filled with 30 grams (1.1 oz) of faeces, and measuring 4.8 by 6.5 centimetres (1.9 in × 2.6 in), with a label in Italian, English, French, and German stating: Artist's Shit Contents 30 gr net Freshly preserved Produced and tinned in May 1961 At the time the piece was created, Manzoni was producing works that explored the relationship between art produ...