Instead of hello, say heaven-o!

And of course the etymology of hello has nothing to do with hell.

Apparently its Middle French origin is a word that means “ahoy there!”

“We promote a negative attitude every time we greet someone,” Canales said. “Maybe it affects the way we behave to each other.”

“Maybe it affects the way we behave to each other.”

Wow. You can really put the word “maybe” in front of nearly anything.

I usually avoid greetings and closings in meatspace conversations. I am the person who mysteriously appears partway into the discussion, and then mysteriously vanished just before it is over.

But if I need to greet people, I usually use: “greetings”, “halloo-halloo”, or “aloha”.

I had never heard of this before. Fortunately, forewarned is forearmed so if anyone says heaven-o to me I will reply fuck you-o.

HEAVE! HEAVE! UP WITH HEAVING!

Maybe there is not much wrong with that 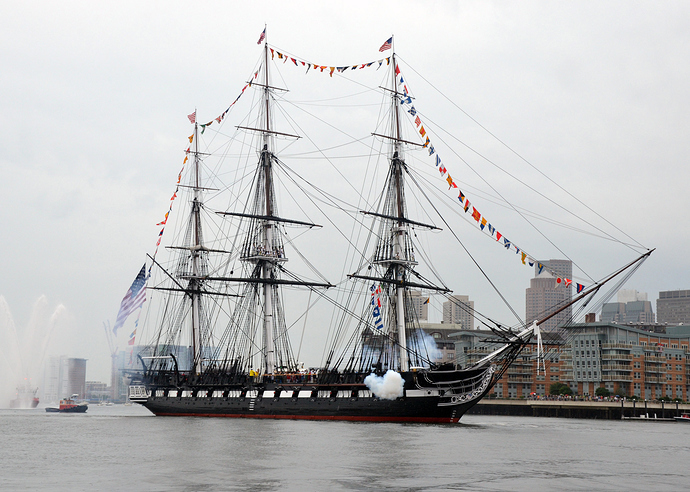 Just what is this “taking out newspapers” of which you speak?
I would think that a newspaper would be the very opposite of a ‘cheep date.’

No love for Ahoy-hoy?

Hey Ho Spaghetti Oh, is the generally accepted greeting in my part of the world.