Originally published at: Instead of "Triangle of Sadness," try "Gilligan's Island." It doesn't think so highly of itself | Boing Boing 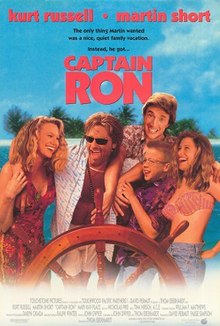 Captain Ron is a 1992 American comedy film directed by Thom Eberhardt, produced by David Permut, and written by John Dwyer for Touchstone Pictures. It stars Kurt Russell as the title character, a sailor with a quirky personality and a checkered past, and Martin Short as an upper-middle class, suburban family man who hires him to sail a yacht through the Caribbean with him and his family aboard. Mary Kay Place, Meadow Sisto, and Benjamin Salisbury also star as his wife and children. Martin Harvey...

This one is probably more fun: 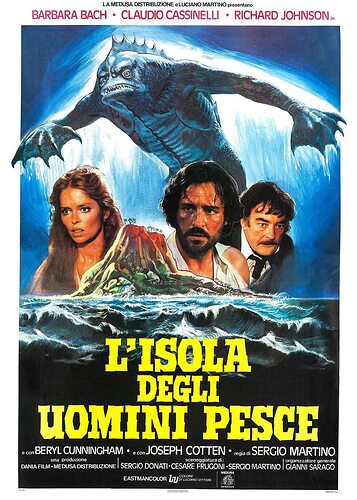 At every turn in today’s society we are bombarded with the reckless wealthy and the shit-show they create in their wake, I ain’t paying to watch that when I get it for free.

Isn’t this essentially The White Lotus set on a yacht? 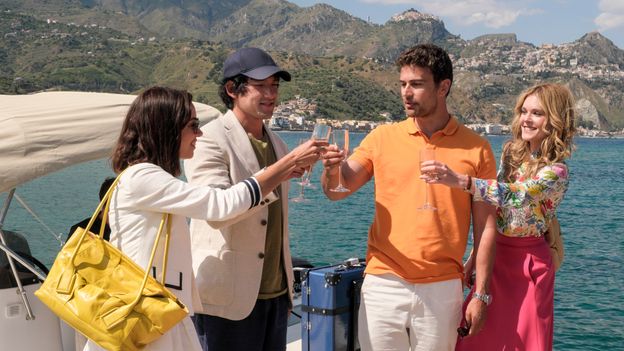 White Lotus review: The show that skewers the super-rich

Set in Sicily, the follow-up to the Emmy-winning first series is "less caustic", but has "more secrets and lies", writes Caryn James.

it doesn’t think so highly of itself

… so I guess Lost is out then

Speaking as someone who is an active merchant sailor, I’m saddened that I expect to be working again before this film’s release.

Screw aesthetics. I’m innit for the gratuitous shipboard bashing of the rich. I mean, the last time I noticed any kind of sincere and knowing literary nod to sailors bashing the privileged was in Shakespeare’s Tempest (the Boatswain telling the royals to stay below if they can’t help in the middle of the storm.

The trailer actually reminded me of the time when my government research ship hosted a cruise through California’s Channel Islands for a presidential hopeful’s contingency. As soon as we let the mooring lines go, it was Deck department all-hands for above and below deck puke patrol. Ahh! Those were the days…

I saw this in the theater and laughed my butt off. I loved the relentless mocking of wealthy people, and the completely dry tone. I guess it’s not for everyone but I honestly cannot recommend it enough. I did not know where it was going, it was full of amazing performances, and my friends and I left the theater with huge smiles on our faces.

If you want a film that’s a coherent ham-fisted leftist critique of class, you need to watch the wildly uneven but frequently hilarious Eat the Rich.

Sounds like a retread of the 1957 film The Admirable Crichton.

Maybe Oustlund should get some fresher material.