Exactly the reason I put a dashcam in my mother’s car. A friend of hers almost got scammed by a father and son team of scumbags trying to pretend she hit the old man with her car (fortunately a real witness came forward in that one).

I have a dash cam too, and one for the motorbike[s] as well. Haven’t come across this sort of thing, yet.

I just wish she would have waited to say something about the dashcam until after the police arrived.

In the words of @Papasan, roger that!

I have a dash cam too, and one for the motorbike[s] as well. Haven’t come across this sort of thing, yet.

Nor I, but I have dashcams on my Volvo, my wife’s truck, my motorcycle and my bicycle. I doubt someone would bother with the Volvo. It’s a '78 and while I keep it running, it doesn’t look valuable. The Tacoma is the only one I worry about as it’s less than ten years old and looks newer. But so far no one’s tried it.

Needs more Yakkity Sax when they run away.

Apparently the Russians are invading the UK too.

Apparently the Russians are invading the UK too.

Was waiting for one to be run over intentionally, “I’ll just lie down on the street here, what could go wrong?”

Any dashcam recommendations from anyone who has already done the research??

Here’s a recent Ars Technica article on the subject.

Guidemaster: The best dash cams worthy of a permanent place in your car

Which dash cam should be your newest, invaluable car accessory? 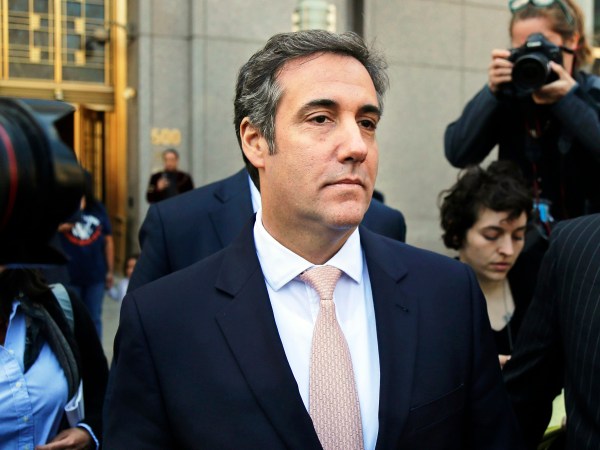 The Wirecutter recommends one called Papago GoSafe 535, which looked to me a lot like Papasan.

The Nextbase 522GW is the best dash cam we’ve tested, thanks to its excellent image quality, ease of use, and many handy features that competing models lack.

Step right up, step right up! Just look at what the lure of free money will entice people to do!

I found myself hoping, at the end, when they were performing their three stooges run-away, that one or both of them would get hit by a car on the other road.

I was also wondering wtf their faces were blurred. Expose these a-holes.

I will now be researching dashcams. I want to find an option that records both forward and out the back window.

In November, 2016, my Subaru Impreza was caught between a brand new Camaro in front of me and a Jeep Grand Cherokee behind me, when the Jeep driver failed to even slow down, doing at least 40mph, while my car and the Camaro were stopped at a red light.

I lucked out. I had a split second to see she wasn’t stopping in which to turn my wheel, I wasn’t right up against the Camaro, and nobody was in the lane to my left. I tore off the left back corner of the Camaro as I passed through it and coasted about 50 feet down the leftmost lane as I tried to regain my wits and hit the brakes.

The driver of the Jeep was hysterical and claimed there was a pedestrian in the median that ran out and distracted her. When I passed that point in the road 3-5 seconds before she hit me, there was no pedestrian.

I’m certain she was on her phone, and if I’d had a camera recording out the back I would know for sure if she was looking ahead or looking down.

I was going to say these people need to have the book thrown at them, but maybe instead the book should be stationary and they should run into it.

That looks like a comedic commercial for a dashcam. The guy running the wrong way at the end may have been real, but it looks like classic slapstick. Kinda Benny Hillish.

If it’s not a commercial, maybe it will be soon.

I love her accent. She’s so innocent and lovely.

This is kinda old. Hasn’t BB covered this one already?

That may have been my favorite bit, just hearing her struggle to find exactly the right word to describe the situation until her rage just coughed up the truth at the heart of the matter. Honestly has me thinking about dashcams now…

Well, knowing how my mom drives, maybe it is good to avoid video evidence.