why not invite a few friends to counter the existential crisis? 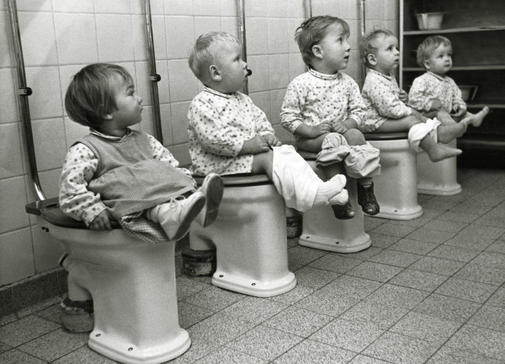 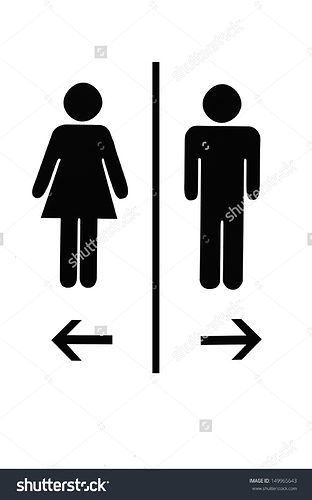 Ah, yes, my oldest daughter’s nursery school bathroom. The kids grew up, like on a kibbutz, thinking of each other as brothers and sisters instead of potential dates. That’s what happens when you can remember peeing together at 3 and 4.

I can’t decide if that’s healthier or not.
Definite pluses and minuses, there.

All that is missing is this lady ringing a bell and announcing your shame as you defecate.

ETA - doh I forgot the image. 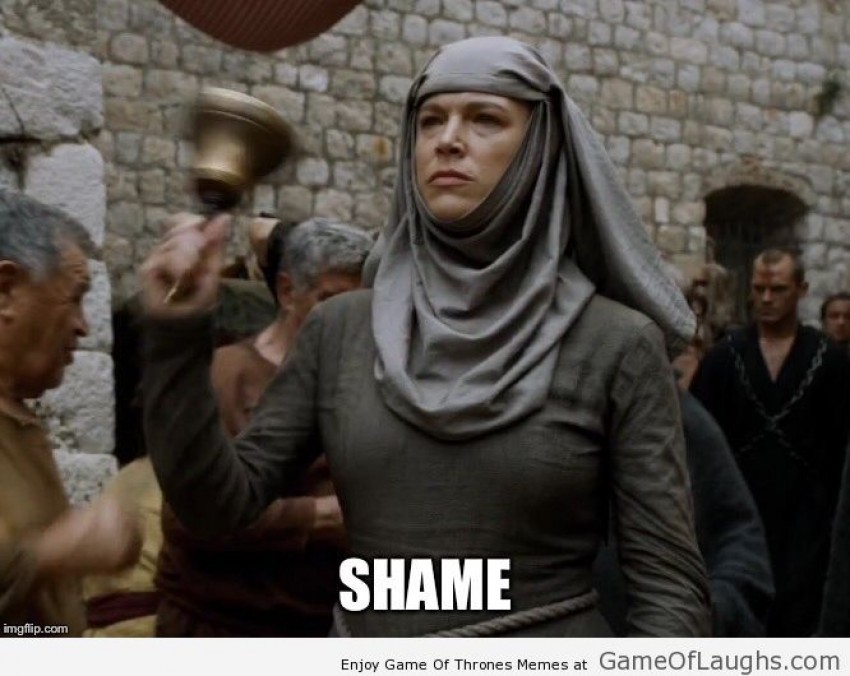 When I sit down and begin to defecate it will create a force field (of sorts) that will drive out all the other patrons, so I’m OK with this design.

If interrupted, maintain a neutral expression. Do not break eye contact under any circumstances. This will establish your dominance.

I’d poop in that, for sure.

why not invite a few friends

Seemed to work for the Romans… 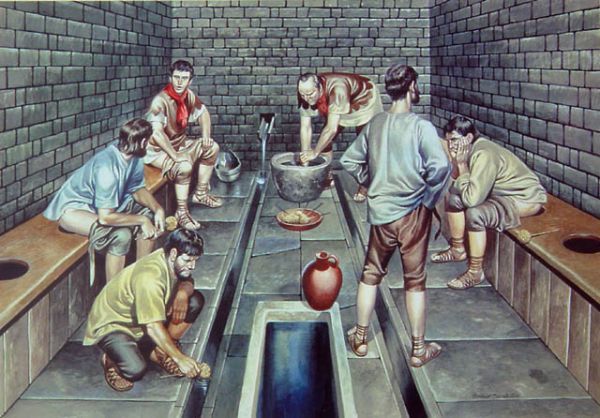 I see someone captures a photo of all the happy mutants checking boingboing in the morning.

One time I walked into a bathroom at my local mall that was under construction. They were replacing the partitions, and I had entered at the phase after they had removed the old partitions, but had not started installing the new. The result was a room much like the one in the photo, except it was three toilets side-by-side.

Yeah, my 1st thought was someone forgot to install the enclosure around the wheelchair access toilet. Perhaps they ran out of money after the fancy stonework. And I’m really starting to HATE the ubiquitous fake wood tile, what a terrible use of it here! No one expects a wood floor in the jakes.

I recall that two or three hole outhouses were quite common features in people’s backyards when I was a kid (usually serving as a garden shed) . I do recall using my friend’s uncle’s two-holer.

After having encountered squat toilets in rural Moldova, I see this toilet as a throne.

It all depends on what you find “interesting.”

I’m sure it prepares them well for marriage.

Yes, actually, in the town of Gays, Illinois:

My pre-school was the same. My elementary though gender specific bathrooms, featured troughs.