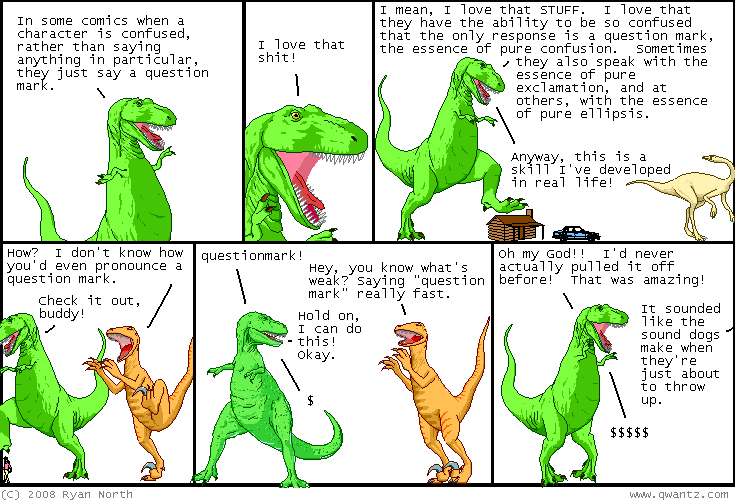 It was so cool to see a musician having fun with his fans like this during a performance. Both Adidas and A$AP Ferg made the release party a super fun experience.

Since when did Boingboing start publishing this sycophantic corporate double-plus adulation?

He told me that they all partied at the same parties and wore the same type of clothes.

Since when do happy mutants want to go to the same parties and wear the same type of clothes as others?

I understand about half of the words in this article title.

I don’t listen to hip-hop but i am vaguely familiar with the group A$AP Mob. They seem to operate as a creative collective, music, fashion, skateboarding, art, etc. Seems they’re primarily known for hip-hop.

Since when do happy mutants want to go to the same parties and wear the same type of clothes as others?

Uhh, https://burningman.org?
I say that both facetiously and seriously.

They’re definitely not the same thing, but street fashion shares a lot of commonalities with burner culture. A broad mix of incomes, a desire to stand out from the crowd while simultaneously fitting in with the crowd, DIY elements mixed with absurd corporate sponsorship, etc.

This isn’t a great “interview”, but that doesn’t mean it doesn’t fall under the BB umbrella (jackhammer?).

I thought I took a wrong turn and ended up at some corporate media music blog.

It’s not that the article was bad or anything (I actually found it to be interesting), it just seemed very out of place.

I just listened to a couple of A$AP Ferg’s songs and found them about as tolerable as Trump’s pussy tape. Am I missing something about cool this guy is?