As Nazis march in support of Kanye West's antisemitism, Adidas has no plans to drop the sponsorship funding it

Originally published at: As Nazis march in support of Kanye West's antisemitism, Adidas has no plans to drop the sponsorship funding it | Boing Boing

If we’re talking about fashion, this is definitely not a good look for a German company (as I assume the majority of Germans would agree).

Hard to believe that a company founded by (and still populated by) Nazis would support this kind of thing.
Oh, wait.

Naturally I haven’t seen the contract between Adidas and West, but it’s normal for that kind of contract to have some kind of escape clause if the celebrity does something to bring the brand into disrepute.

West might sue. I’d love him to make the argument in court that explicitly anti-semitic statements don’t bring the brand into disrepute.

And today I learned about Adidas’ company history. And I’m sure millions more are also learning about their history for the first time thanks to this Ye-generated controversy. (The very name of the company starts with an “Adolf” abbreviation and the owners were Nazi party members who used forced labor to build weapons for the Nazis? Damn.) Hard to believe that breaking their contract could possibly be more damaging to the company than remaining silent.

Adidas filled their corp. pockets full of that Nazi-Kanye gold, now they are going to drown in it. Adios Nazi aholes. 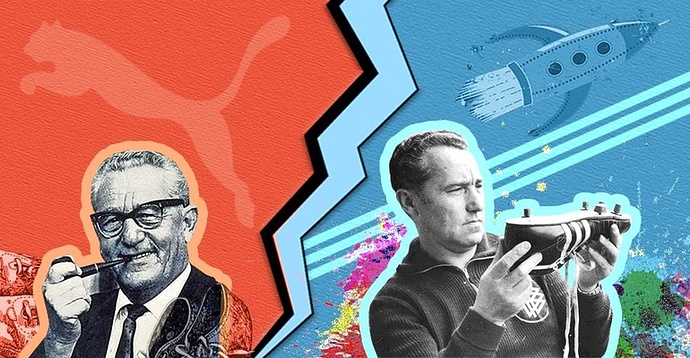 The dark history behind Adidas — how a bitter feud between Nazis built the...

Over its 97 years in business, the company originally known as the Dassler Brothers Shoe Factory – which started with Adolf making shoes in his mother’s laundry room after he returned from World War I – has reinvented itself several times. But along... 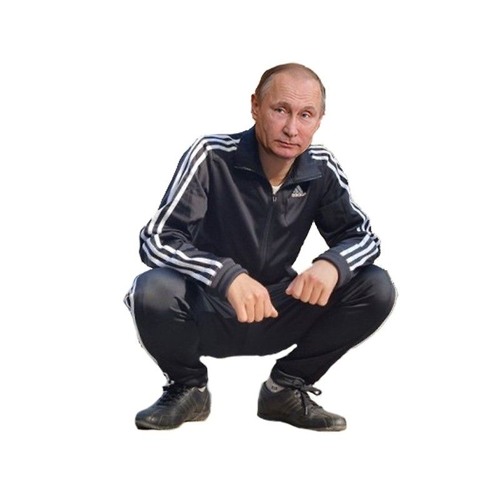 So they need to change the song to Not my Adidas… 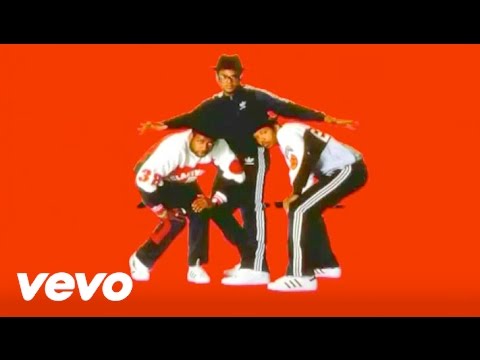 Hard to believe that breaking their contract could possibly be more damaging to the company than remaining silent.

Also hard to believe they’d enter into a celebrity endorsement contract without including some kind of morality clause. I’m pretty sure Nike would be able to cut Michael Jordan loose if he started spouting Nazi propaganda.

I don’t for one moment think that ‘they have no choice’ and “can’t” drop this asshole.

It seems like Adidas are either hoping to wait it out and it gets memory holed or ending the brand deal is complicated and don’t want to act until they are certain of the cheapest way out. I do buy their shoes and athletic wear but will look elsewhere if they don’t sever ties with this man.

MRC, the production company behind successful films and TV shows including Knives Out and House of Cards, recently completed a whole documentary on Kanye West. As of today they announced they’re pulling the plug on distribution because it’s critical that they don’t help amplify Kanye’s voice. A decision that is doubtlessly going to cost them many millions of dollars but it’s the right thing to do. 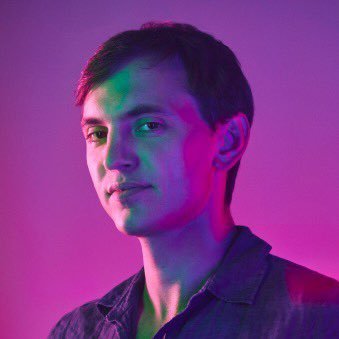 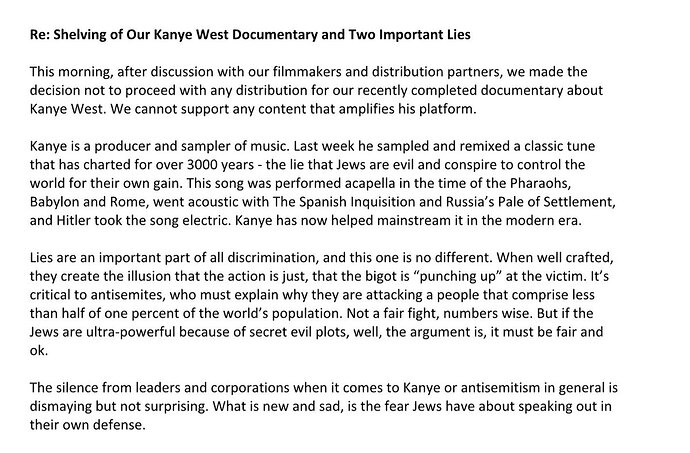 Step up your game, Adidas.

They also wrote Kevin Spacey out of House of Cards when those accusations of sexual abuse came out, which was no small thing since he was the main character. Come to think of it, when Spacey was edited out of All the Money in the World he was replaced by Christopher Plummer, who starred in Knives Out, so maybe Plummer was the go-to guy that companies used when they wanted to avoid problematic actors. Too bad it’s a little late to edit Plummer in to replace of West in this documentary.

Plummer does have a better voice… 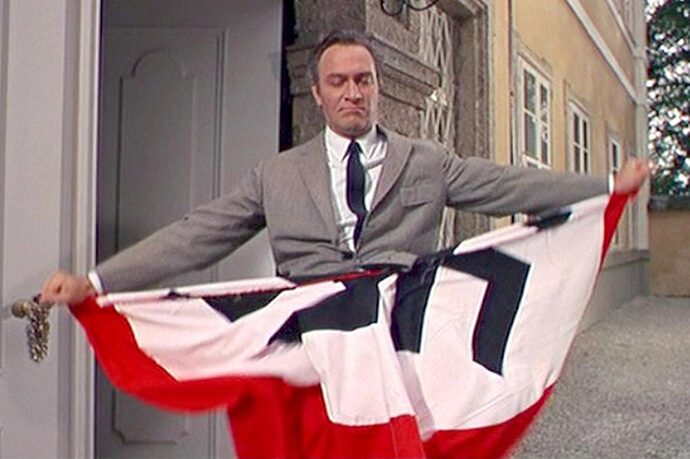 Plummer does have a better voice…

Well he certainly did have a great singing voice, as well as that anti-Nazi cred, but given that he passed on in February of last year it really does seem like we missed our chance.

I gave this a like, but it’s not enough.
Here’s another one.

The very name of the company starts with an “Adolf” abbreviation

To be fair, the name Adolf didn’t have any nazi connotations at the time the company was started.