Anti-semite Kanye West has admired Hitler and Nazis for quite some time, CNN reports

Originally published at: Anti-semite Kanye West has admired Hitler and Nazis for quite some time, CNN reports | Boing Boing

It’s amazing to think that if TAFKAKW has actually read “Mein Kampf” it is, by his own account, likely the only book he’s actually read.

In fact, he apparently wanted to name his 2018 album “Hitler,”

I was tempted to link to the “Triumph of the Ill (Hitler Rap)" video from The Whitest Kids U’ Know but these days their brand of intentionally-over-the-top satire could be confused with the actual thing rather than the mockery of bigots it was intended as.

He probably learned about who made Jesse Owens’s running shoes.

The company was founded by Adolf "Adi" Dassler who made sports shoes in his mother's scullery or laundry room in Herzogenaurach, Germany after his return from World War I. In July 1924, his older brother Rudolf joined the business, which became "Dassler Brothers Shoe Factory" (Gebrüder Dassler Schuhfabrik). The electricity supply in Herzogenaurach was unreliable, so the brothers sometimes had to use pedal power from a stationary bicycle to run their equipment. Dassler assisted in the development...

Rudolf and Adolf ended up splitting the company over their respective stands on the Nazi party. Adolf was actually the anti-Adolf one who started Adidas (Adi Das(sler)) and Rudolf continued as ‘Puma’.

Are there any other companies left that could dump this asshole?

Being all in with Hitler and Nazis, I doubt an education on JO would make the slightest difference.

He would praise Hitler by saying how incredible it was that he was able to accumulate so much power and would talk about all the great things he and the Nazi Party achieved for the German people," the individual told CNN[…]

Now I am really puzzled as to how he was not made secretary of state.

It’s been reported that his agent’s also dumped him, and that the end of the adidas contract means he’s no longer a billionaire.

…and yesterday this happened… 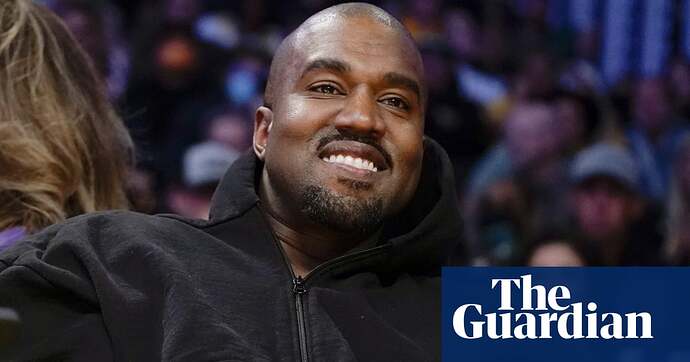 Kanye West escorted out of Skechers office after showing up unannounced

… In a statement released after the incident, the footwear brand said it “has no intention of working with West” and that the artist, now known as Ye, was engaged in “unauthorized filming”. “He and his party” were removed from the building after a “brief conversation”, the company added. …

…ye has become increasingly isolated as multiple brands distance themselves from him. Gap, which terminated its tie-up with Ye in September, is now taking immediate steps to remove Yeezy Gap products from its stores and shut down YeezyGap.com. Balenciaga also severed ties with him, and the end of his lucrative Adidas deal means Ye is reportedly no longer a billionaire. His longtime talent agency CAA is said to no longer be representing him. …

No self-loathing is quite like that suffered by members of a minority who embrace their oppressors. See also rethug/maga women; stephen miller, jewish nazi; lindsey graham, etc. 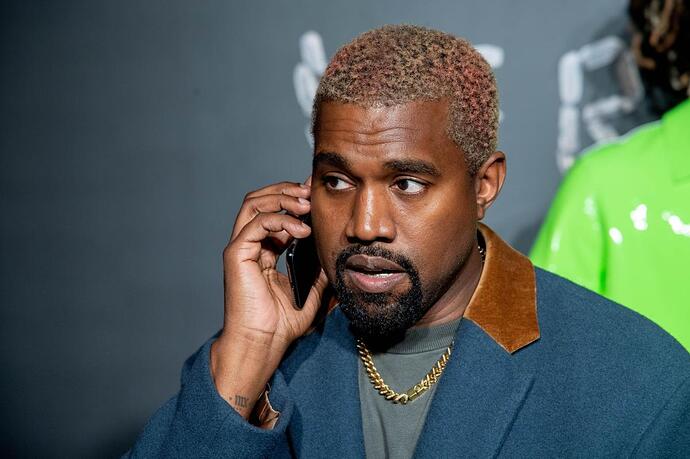 It's unclear what will happen to the 100 students enrolled and Kanye West's school.

One of my favorite quotes

But it is important for us to keep hearing it, so we understand just what a piece of shit he is. Sunlight etc

I am perturbed that he thinks that however much money he has is going to overcome the color of his skin in world run by MAGAs/Nazis. 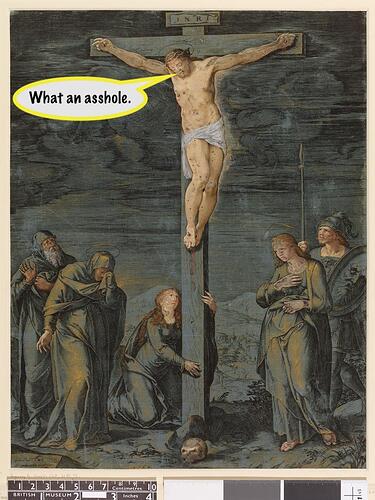