Interview with a professional sewage diver

Meanwhile Dalits (untouchables) in India jump in with maybe just shorts on.

I’ll let breakfast settle a bit before I watch -that- 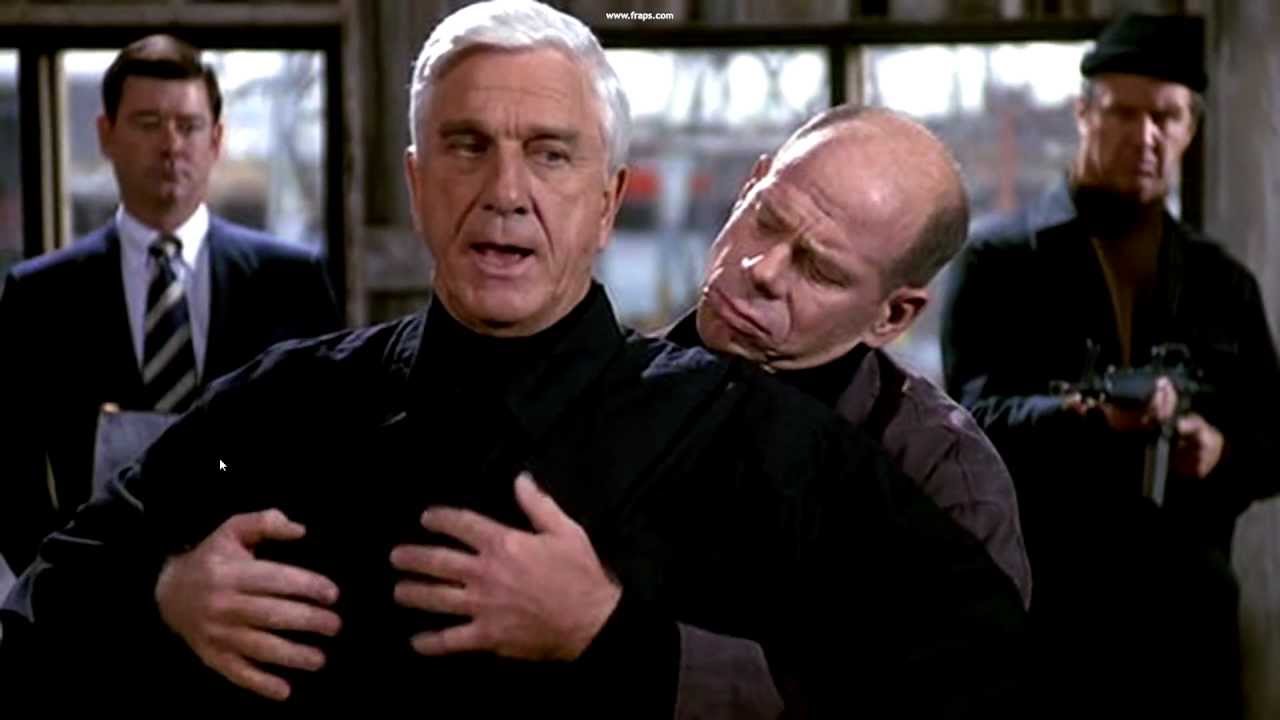 Years ago, I read an interview with a guy who did this. He said that because he was in the suit, he was the cleanest person on his crew. He’d suit up, go in, do the job, then come out covered with sewage. His crew would hose him down, and then he’d take the suit off (suit down?).

His crew would get random splatters on them during the whole process, but he stayed relatively pristine.

What a shitty job to have.

The diver saying “three hundred mil” is technically wrong; a mil is one-thousandth of an inch.

So… the last guy quit but he left his stuff behind. The boss says that this machinery needs to be unstuck. Any scuba divers here? It’ll just be like diving the reef.

but he stayed relatively pristine.

That relatively is doing a lot of work here.

He must dive under layers of sludge with zero visitbility, and feel his way around. On the contrary, Brendan explains that he actually feels very peaceful

You have to ask?

One close to me, a NYC subway officer, led crews through the tunnels every morning to harvest the night’s load of fresh corpses. She wasn’t even in the sewer system. I wonder how many corpses float through NYC’s sewers every day. Or are they devoured by flushed alligators?