Looks like Captain Dwight is fondling an X20 model with the Titan II based launch vehicle for it right behind him.

What a fascinating story! Sad, too. Hopefully this story gets some traction - it’s always eye opening seeing such concrete examples of holding people of colour back from roles and stature.

Wow.
I kinda feel like I’ve been kicked in the teeth.
I grew up watching the Gemini/Apollo missions and remember thinking what heroic men they were.
And now I find out they were just men. flawed raciest men.

Yeaaaa for another knife in my childhood memories.

I’ve recently concluded, with the demise of the Sierra Nevada Dream Chaser, that the Small Reusable Winged/Lifting Body Spaceplane has graduated to “Technology of the Future” status.

Like rocket backpacks and flying cars, it’s The Technology of The Future!

Always has Been, Always Will Be.

I’d read about Dwight before. I came here for the nifty photo of the X20 and the launch vehicle models. 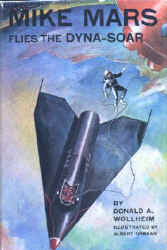 now I find out they were just men. flawed raciest men.

Yeaaaa for another knife in my childhood memories.

Realizing that your childhood heroes are just flawed human beings, and not some sort of shiny flawless avatars created solely for your edification, is part of growing up.

In a small, unvisited valley, an elderly X20 motor waits quietly for a bird that will never fly… 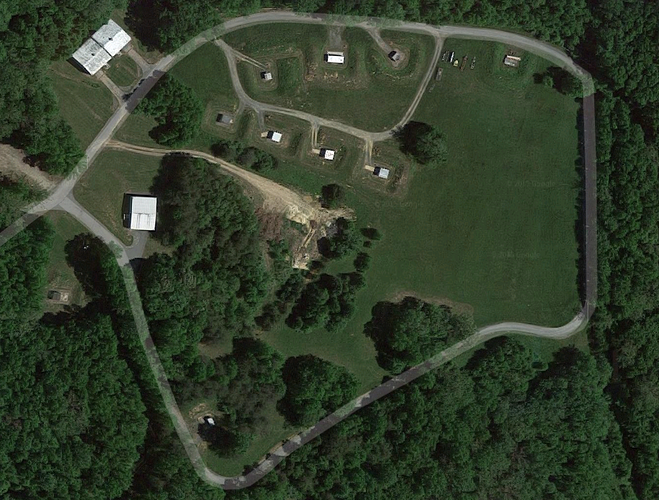 Glad you took time outta your busy day to welcome me aboard. 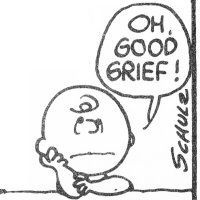 Good episode. Now I want to know what happened to the Asian guy, if there ever was one.

Realizing that your childhood heroes are just flawed human beings, and not some sort of shiny flawless avatars created solely for your edification, is part of growing up.

This is probably why it offends people so deeply.

But he forgot to issue you your adult diapers…

ok wow I sort of think this Kennedy guy might have been alright.

remember thinking what heroic men they were.And now I find out they were just men. flawed raciest men.

Fuckin’ heroes, right? Why do they have to be so damned human?

The Boeing X-37, also known as the Orbital Test Vehicle (OTV), is a reusable uncrewed spacecraft. It is boosted into space by a launch vehicle, then re-enters Earth's atmosphere and lands as a spaceplane. The X-37 is operated by the United States Air Force for orbital spaceflight missions intended to demonstrate reusable space technologies. It is a 120%-scaled derivative of the earlier Boeing X-40. The X-37 began as a NASA project in 1999, before being transferred to the U.S. Department of Defens...

It took a while for people to admit that Chuck Yeager, aka Mr. Right Stuff, was a racist asshole.

But seriously though- no one’s gonna comment on the awkward placement of the rocket in this picture? Nobody?

A guy from backwoods West Virginia? What crazy things you say!