Interview with Trump supporters: his presidency would be "classy"

Dear mass media quit making me be ashamed to live in the USA… please. really.
Then again the implosion of the Republican party just keeps getting more and more amusing and surreal.

I can’t tell you how depressing that comment is.

It seems that “classy” is on its way to becoming the new “literally”: an inversion of the original meaning. As long as Trump is around, “classy” will actually mean “tasteless, vulgar and over-the-top”.

The White House could use some class. Lots of classy gilt furniture with white upholstery, some of those classy palm trees and a lot of that classy carpeting like I seen at the Trump Casino in Gary, Indiana.

Agreed. If Trump was elected, I would probably just pack up and go North.

Class-y sums it up.

Think of the future. You buy low and sell high. If trump is president you can buy up enough that when the next president takes office you will as rich as Trump.

I can understand people’s frustration with the status quo and wanting a sort of outsider to politics. Too bad Trump is just like the biggest clown you could find. Aren’t there any bored billionaires that aren’t fucking nuts who want to give it 4 years?

I would be interested to hear as to why they feel the presidency is not currently “classy”.

I would be interested to hear as to why they feel the presidency is not currently “classy”.

Be prepared for a series of racist photoshop email forwards.

You can’t spell “classy” without “ass.”

Oh, is that how they’re using it? I was wondering, given that “classy” is one word I’d never use in relation to Trump. Actually, I suspect they really mean, “possessing huge amounts of money.” Or someone confused it with “classist.”

Many also cited Trump’s vast wealth in identifying with him.

“I knew that he was a wealthy, successful man and I remember
asking my mother if I could write him a letter to ask him how he made
his money so that I could do it too,” Jessica, a data analyst, said.

So. Does this make trump a Classhole?

Of course. And right-wingers prefer rapists to that, because rape is classy. Is it the rape or the racism from Trump that you think appeals to the right-wing’s desire for classiness?

It’s a pretty common trope (often with a racist subtext) among right-wing folks to complain about the Obamas’ lack of class. 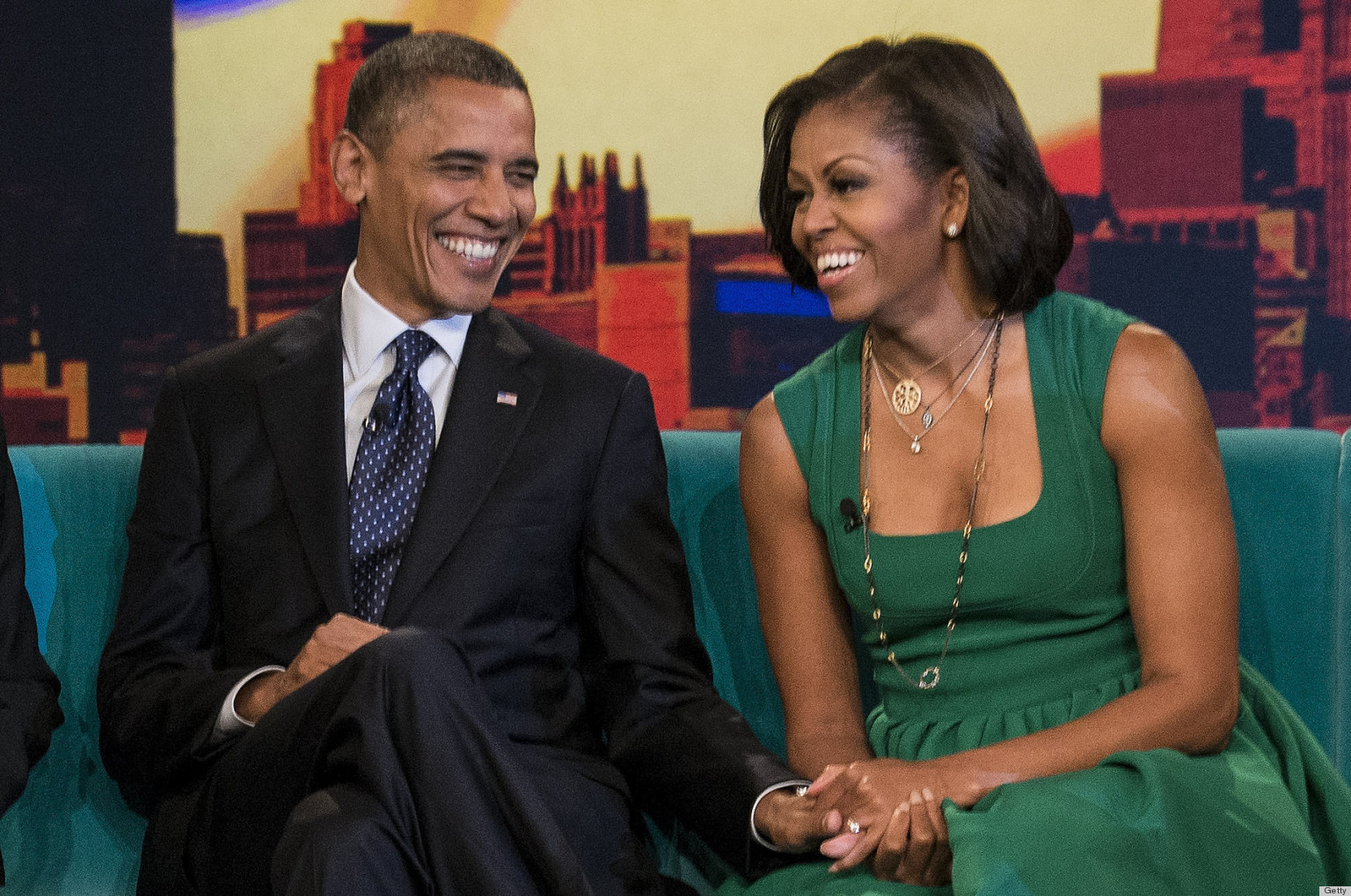 Since she became First Lady of the United States, Michelle Obama's fas... Obama's latest selfie has Americans begging him to show some class

It appears President Obama didn’t get the White House memo on banning selfies, because he’s done it again. Obama posed with the Malaysian prime minister while visiting the country, Twitchy has discovered: My selfie with President Obama !... 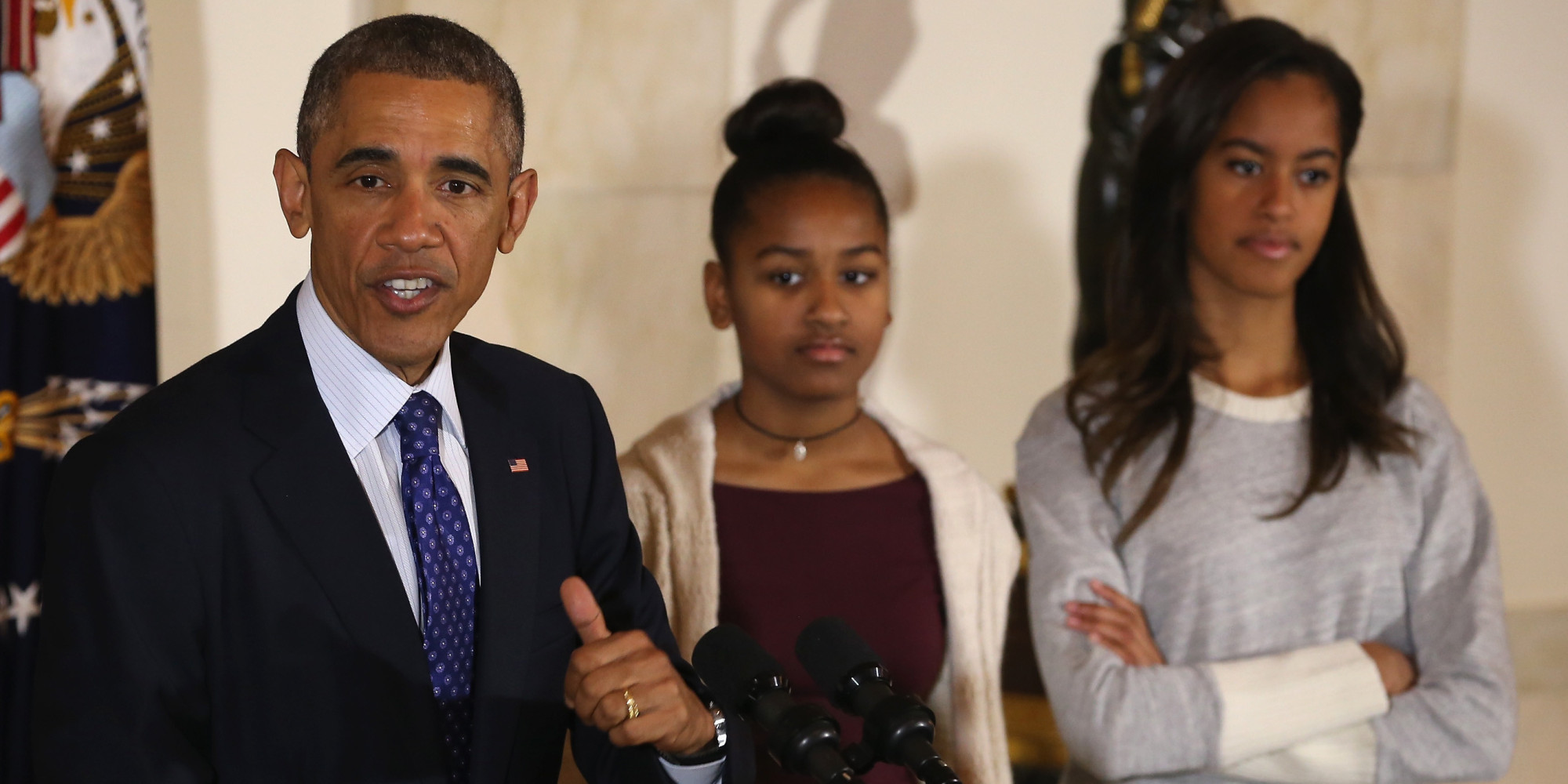 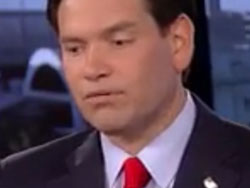 Rubio Defends Saying Obama Has "No Class," He "Unneccesarily Demonizes His...

Republican presidential candidate Sen. Marco Rubio defends comments he made earlier this week that, like Donald Trump, the president has "no class," saying on last nights Special Report that, "on the major issues of our time, he has not conducted...

Oh, I figured, I just want them to come out and have to say it.