Invasion of the mind snatchers: survey shows that 14% of Americans are QNuts

Originally published at: Invasion of the mind snatchers: survey shows that 14% of Americans are QNuts | Boing Boing

So, republicans are credulous fools.

Going by this data 60% of all Americans are credulous fools.

Human crop failure is inevitable, and those numbers are acceptable in my mind considering the swine they are regarding…

Wait. There are Democrats who believe in the QAnon?

Well, given that we have seen pedophile child sex trafficking by a group of global elites recently, is this really a surprise? There is overlap between the “Epstein didn’t kill himself” crowd and the Q crowd.

Soooooo yeah. Exactly HOW ‘nonpartisan and independent’ is the Public Religion Research Institute? Are they above reproach? Or could they have some reason to fan the flames of division and make it seem like crackpot theories are believed by ‘good people on both sides’?

This tracks with the recent polls that showed 50% of Republicans believe Trump’s election fraud nonsense. Considering that Republicans make up about 30% of the electorate, half of those would equal around 15%. 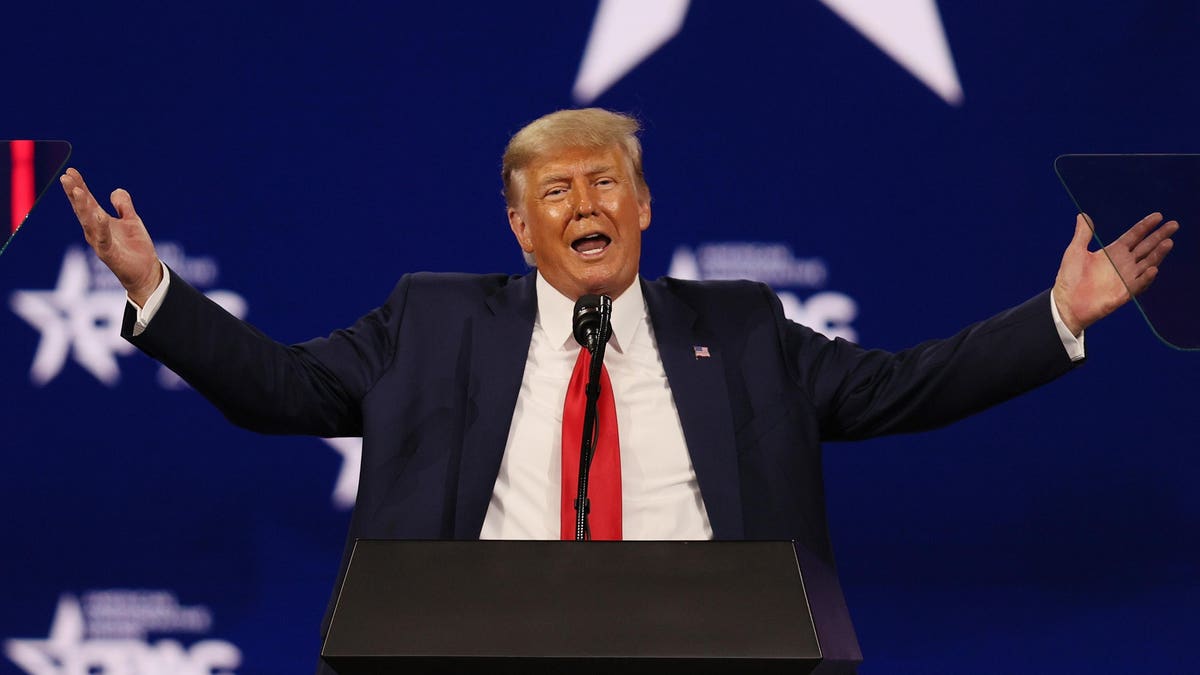 More Than Half Of Republicans Believe Voter Fraud Claims And Most Still...

Approximately half believed the ex-president’s claims that the Jan. 6 attack on the Capitol building was nonviolent or the work of left-wing activists.

Going by this data 60% of all Americans are credulous fools.

I believe each of those bars represents the percentage of people of each political affiliation who believe in those theories. The numbers aren’t cumulative.

I still have a hard time believing that there aren’t an increasingly measurable percentage of assholes who hear that question and say “Sure! I believe that absolutely!” just because opinion polls are a scourge on the earth. I know that when I was in college and was constantly bombarded by both phone and door to door pollsters, I sometimes indulged by them by answering their questions as if I were literally a migratory bird stuck in a human body. Only one of them noticed.

The founder seems to have written a lot about the threat that white supremacy poses to American Christianity, with a broadly anti-racist viewpoint. Here’s a review of a book he published last year.

I’ve been putting off watching this, but surely there’s a way to counter it…

Directed by Jen Senko. With Eric Boehlert, David Brock, Noam Chomsky, Jeff Cohen. Jen Senko, a documentary filmmaker, looks at the rise of right-wing media through the lens of her WWII vet father who changed from a life-long, nonpolitical Democrat...

Yeah, it’s just the Q crowd close their eyes when they see their godking pathetically trying to be best buddies with epstien.

“doubters” is a very soft way of saying they are JAQing off. These numbers are terrifying.

the government, media, and financial worlds in the U.S. are controlled by a group of Satan-worshipping pedophiles who run a global child sex trafficking operation

So clearly as a statement of fact that is false. But it certainly contains some important truth in it. If it weren’t for my knowledge of QAnon and the fact that the statement obviously is meant to reference QAnon, I might have said I agree with it in a poll (depending on whether I was in a literal-minded mood or a more poetic one).

If you picked some large financial company, say Goldman-Sachs and asked me if I think there is someone on the board who is such a psycho that they’ve engaged in pedophilia or cannibalism or nearly anything just because they had the power to do so, and if half the rest of them knew about it and decided it wasn’t in their financial interest to expose it, I’d say there’s a pretty decent chance.

If you picked a random American presidential election and asked me if both candidates were good friends with a known pedophile and child-sex-trafficker I’d say, “We’re talking about 2016, right?”

If you asked me if similar things were true of other developed nations I’d say they definitely are.

What makes QAnon so utterly bizarre, to me, are the following specifics:

ETA: I’m going to go away and think about why I would even write a post like this, but I feel like there is something missing in this poll and the interpretation of it.

I agree. The idea that the orange guy is fighting these guys rather than helping them is super unlikely.

Setting aside any questions of poll methodology (it was conducted by https://www.ipsos.com/en-us/solution/knowledgepanel), their 2 biggest indicators were news source and race.

By far the highest odds ratio was for people that get their news from far-right outlets (8.8x more likely to be Qnuts than those who watch broadcast news) and the second highest was that white responders were 3.3 times more likely than non-white responders to be Qnuts. The Rep/Dem distinction was relatively unimportant as a factor

"There is a storm coming soon that will sweep away the elites in power and restore the rightful leaders.”

It’s been said before that QAnon is really just a religion, and I think that part is the most telling-- very much in the messianic/millenarian vein.

I’m not sure you’re reading that correctly. The leftmost column is the variable group; the rightmost column is the comparison group. So the first row under “socioeconomic and demographic traits” indicates that people who identify as other than white are 3.3 times more likely to accept QAnon beliefs than white people. I found this to be the most surprising result. Everything else (income, educational attainment, rural vs. urban) fits the stereotype.

The text below Table 1 indicates that there might be some cofounding between race, income, and education, but there’s not much detail.

“doubters” is a very soft way of saying they are JAQing off. These numbers are terrifying.

Also a testament to the power and reach of and the resources behind the Mighty Wurlitzer of Woo (not all of it politically partisan) that pushes this nonsense. In a country where media literacy and critical thinking are deliberately excluded from most public school curricula, I don’t see any way of countering this nonsense or stopping its further spread.