Is the Loch Ness Monster actually a whale's penis?

Is that a quote from Moby … ah never mind.

My favourite theory I’ve heard about that photo is that it’s actually a swimming elephant’s trunk.
Like this but slightly higher out of the water: 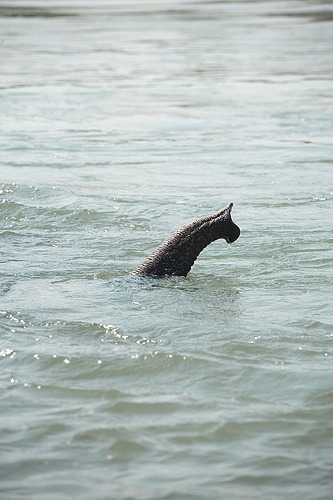 And nobody pondered the plausibility of elephants swimming in Scottish Lochs?

If I remember the article I read right, there was a travelling circus, including elephants, in the area around the time this photograph was purportedly taken. So it’s somewhat plausible.
However, the guy that took the photo admitted in 1994 that it was a model on top of a toy submarine.
So no, this picture of the Loch Ness monster isn’t a whale penis, or an elephant’s trunk, I’m afraid. 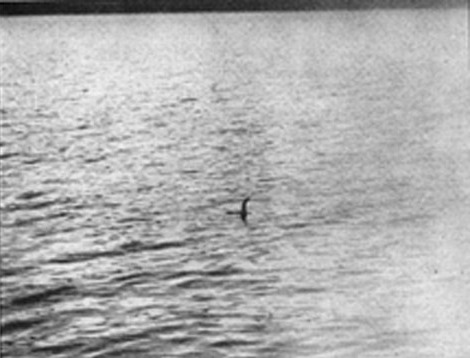