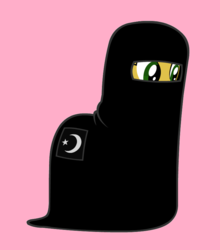 That headline seems to be putting words in the mouth of France’s foreign minister; he contends that the label ‘ISIS’ risks a damaging conflation with Islam as a whole, whereas ‘Daesh’ singles out this group to the satisfaction of everyone (except Daesh, of course).

If you’re feeling literal, “childfuckers” would work, too.

he contends that the label ‘ISIS’ risks a damaging conflation with Islam as a whole, whereas ‘Daesh’ singles out this group to the satisfaction of everyone (except Daesh, of course).

I guess it might if you don’t speak Arabic or check the meaning of the word, but both terms mean roughly the same thing (and specifically refer to Islam) and neither is ambiguous with regard to other organisations. I would like to see a different name, but that’s what they call themselves and I don’t mind referring to them with that name while being clear that I think they’re a bunch of murderous assholes who do not represent Islam, states, Syria or the Levant.

this explains why it’s good to use: http://www.filmsforaction.org/articles/decoding-daesh-why-is-the-new-name-for-isis-so-hard-to-understand/#.Vkxyig9zMy0.twitter

If they like the name ISIS, let’s call them SISI.

If they are actually the 14-year-old trolls they are purported to be, that ought to piss them off plenty.

Decoding Daesh: Why is the new name for ISIS so hard to understand? | Free Word

I’m going to stare at the wall instead of watching that, so that I can continue to say stupid-ass bullshit. Also! It’s in English! He’s clearly not really addressing them! It’s not like English is the lingua franca of the Internet! 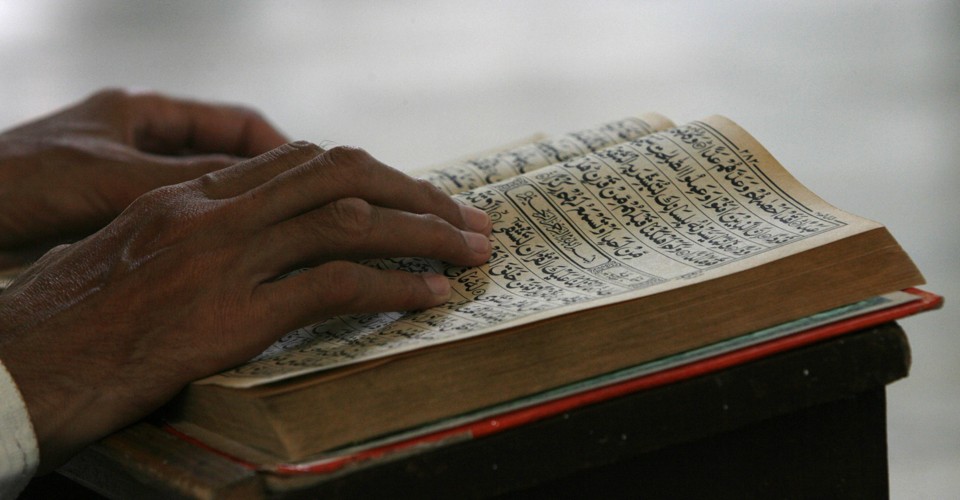 Could ISIS Exist Without Islam?

Why “Is the Islamic State Muslim?” is a trick question

The Islamic State is no mere collection of psychopaths. It is a religious group with carefully considered beliefs, among them that it is a key agent of the coming apocalypse. Here’s what that means for its strategy—and for how to stop it. 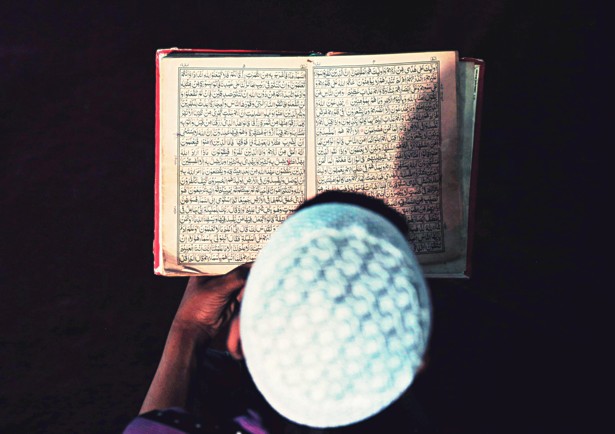 The Phony Islam of ISIS

The group's interpretation of the religion is not literal. It is not serious. And saying otherwise puts Muslims in an impossible situation.

Except that ignores the historical debate about the Islamic age of conquest. It’s not settled history.

I already linked to that.

did you read the rebuttals?

Yes, and it’s an argument about textual literalism versus evolved interpretations. Same argument as creationists versus evolutionists in Christianity.

Does the WBC practice genuine Christianity? If God exists, does God really hate fags? Is the solution to homophobia militant atheism?

I’ve no idea, but if you’re sitting on the one true interpretation of the Bible, you’d better let the Christian world know.

Does the WBC practice genuine Christianity?

It does if the WBC gets to define “genuine Christianity.” Which is a right every other church claims.

I don’t doubt that they want to, given the chance, but why the threat? (Or warning, if you will.) Why tell us?

Like Mel Gibson (who I otherwise wouldn’t give much regard, at this point) said about filming The Year of Living Dangerously: “I mean, if they meant to kill us, why send a note?”