the stories that it’s a haven for shells

Maybe it will become a tax haven for shell corporations.

Cape Hatteras is an amazing shape shifting sand monster. Washouts and deposits change with the seasons every year so you never know what to expect. One day there is a shipwreck from the 1700’/1800’s on the beach, the next day it’s covered and gone from sight. It’s definitely one of the best shell collecting beaches on the East Coast. Although the surf’s a bit rough so, finding intact specimens after a storm can be by sheer luck. A new island like this will attract beach combers from afar.

They say Blackbeard ran aground on one these shoals down there so ye never know what ye may find down there. 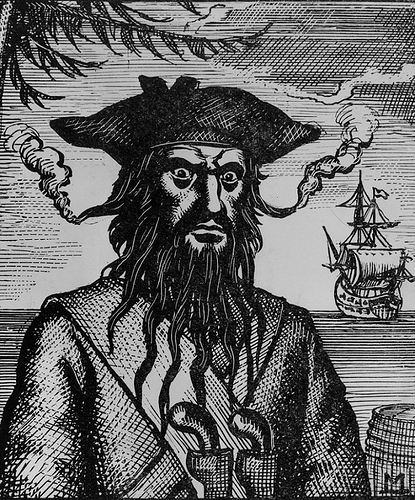 (and now I wait for the pedants to tell me it’s technically not a spit.)

Not for long, I don’t think. Maybe you could drive some pilings to keep it from washing away. Then encase it in concrete. Only then can you open offices.

Behold Eastcentral North Carolina, champion of the southwestern league. It already has a zipcode and a gerrymandered congressional district. Subdivision plots are going fast, so act now by calling 248-434-5508.

Not so fast. Rumor has it that China is filing a claim already.
In fact, has anyone looked to see whether any unmarked ships have been busy in the area overnight? 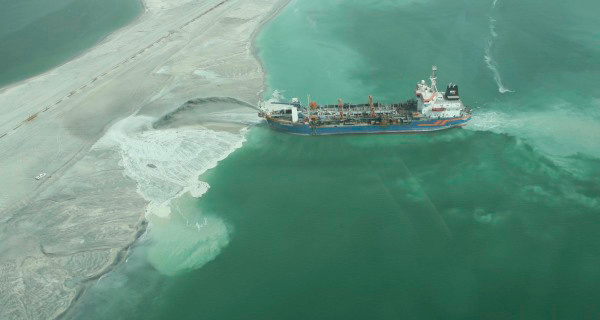 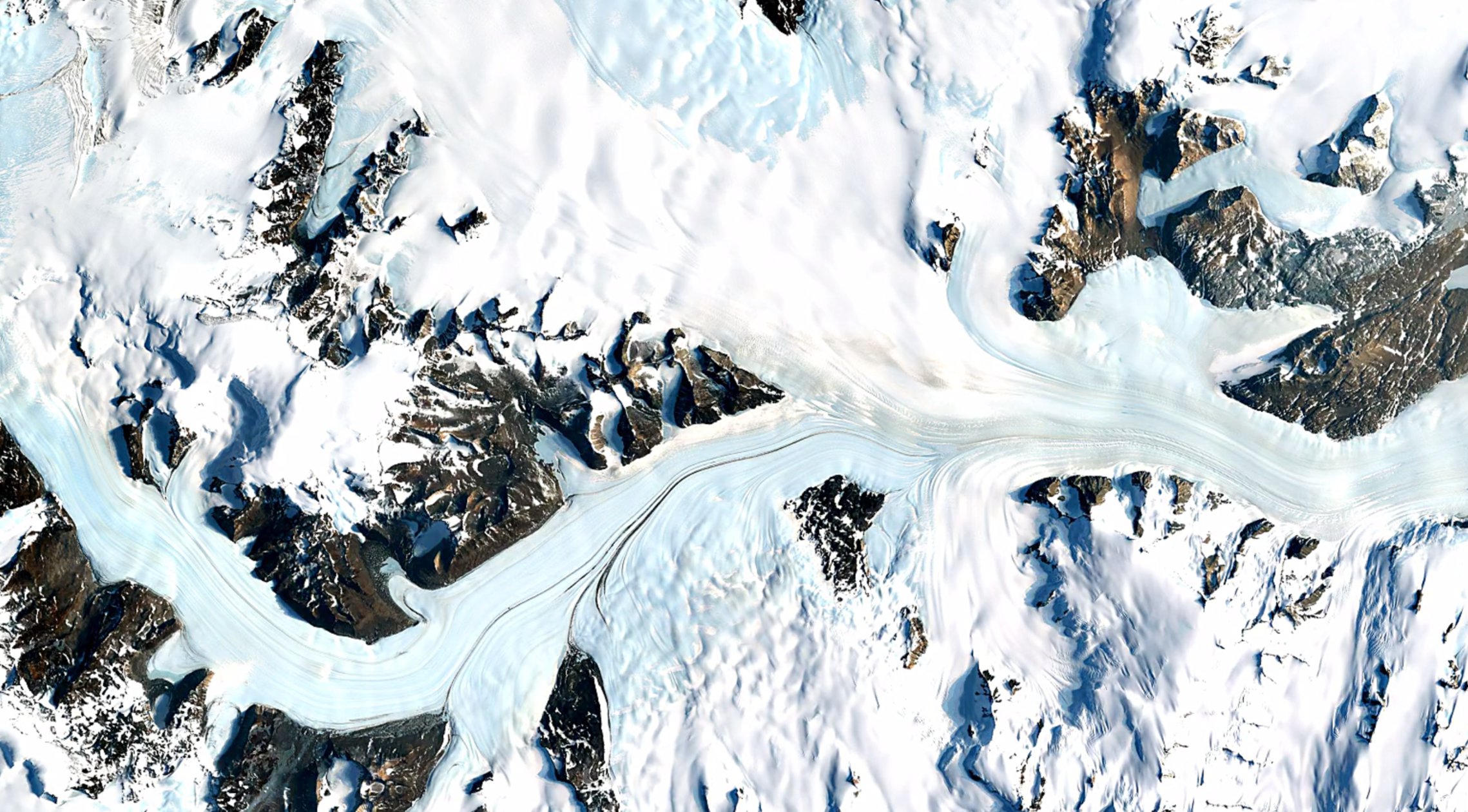 Explore the dynamics of our changing planet over the past three decades.

As someone who grew up on the coast my response was basically a jaded version of yours when I saw it on the BBC: Why is a new barrier island that newsworthy, it happens all the time?

Exactly. If I had a dollar for every new shoal that I have seen come and go on the OBX I’d have enough money for a yuppy lunch in NYC.

If anyone wants to see how the Hatteras Island is really changing do a Google timelapse after each major hurricane. The OBX is shrinking and fast.

The OBX is shrinking and fast.

To be fair, they are working on this. Bogue Banks had a massive shore reclamation project years and years ago, took houses from sitting on top of piles of sandbags with their stilts flooding every night to a pretty nice beach. It’s all inevitable in the end though. Plus that particular island had money (big-ish tourist destination.) 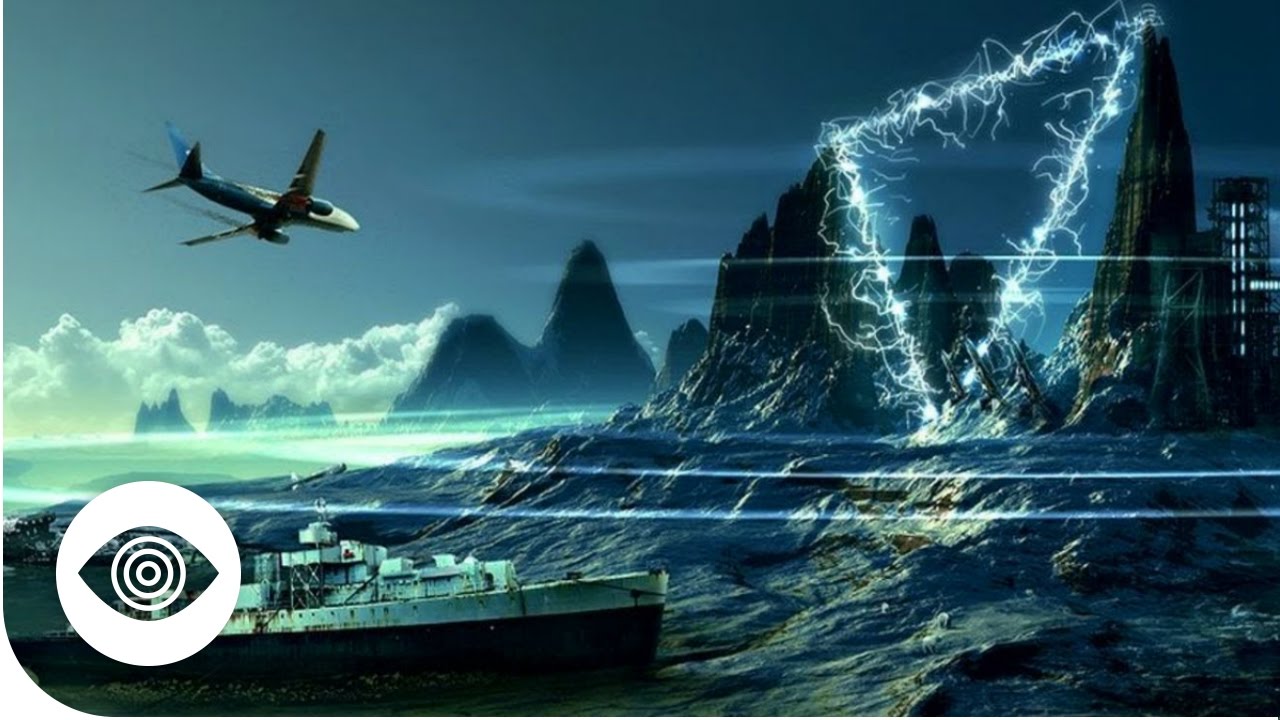 isn’t strange islands rising from the sea normally something we send the Avengers to investigate. WTF Government.

My sources tell me that Mr Steed and Miss Peel are currently not availiable due to previous engagements which I am not at liberty to discuss.

strange islands rising from the sea

They should call it Leshp, by jingo.

We are certainly living in strange aeons.

Heard some idjit on the radio yesterday trying to 'splain how this disproves the global warming conspiracy. Yup. Yah see, the ocean is not rising at all, it’s actually falling and this previously submerged land is now above sea level!
This is the same guy who complains about the “Mainstream Media” on his morning drive show on a large metropolitan radio station owned by a huge media conglomerate.

Global Warming is uncovering more and more vast tracks of ignorance every day.

Something’s fishy down at Devil’s Reef.

Was Trump’s mother really from Scotland?