If there’s one job where you never get to complain about how difficult everything is and how all the hard questions are hurting your precious fee-fees, it’s President of the fucking United States of America. Yeah, you orange jackass, it’s not an easy job! If you’re having so much trouble, maybe you should have handed it over to the person most of us elected, the one who could actually have handled it like an adult.

Donna Reed was known as a troublemaker to the studios because she stood up for herself and helped start an antiwar organization during the Vietnam era. Trmp should be happy the women reporters questioning him aren’t Donna Reed. 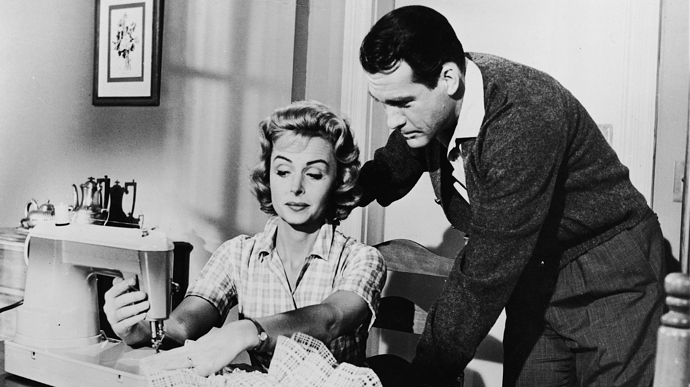 The real Donna Reed was an anti-war activist known as a ‘troublemaker’ in Hollywood.

Maybe Weijia Jiang and Paula Reed can mention that history and ask him if he wants them to be more like the real Donna Reed sometime.

I disagree with the use of the word “Pussy” to describe a weak person. Because the Vagina is the tougher of the two genitals. Think about it. It can pass something 50 times it’s size through it. You can pound on it for hours and it goes “More! More!” It Bleeds every month and it won’t die! It’s like the Predator! Meanwhile my penis… If it gets cold or there’s a fight he’s like “I’m outta here!” What I’m trying to say is… My Dick is a Pussy. —Hal Sparks

I disagree with the use of the word “Pussy” to describe a weak person.

I agree with that, but in this situation the use is intended for maximum offense to trump, and nobody else.

I always thought it was referring to a cat. Like a scardy cat. Maybe I grew up naive…

He needs to meet the right kind of … woman.

Snopes says that the quote was erroneously attributed to Betty White and actually came from NYC comic Sheng Wang, who in turn probably rephrased the above bit from Hal Sparks.

It does sound like something Betty White would say though. Maybe someone could just ask Betty to read the meme aloud, thus making it accurate retroactively.

Fair enough. It’s a fun quote, and I can mentally “hear” her saying it.

He needs to meet the right kind of … woman. 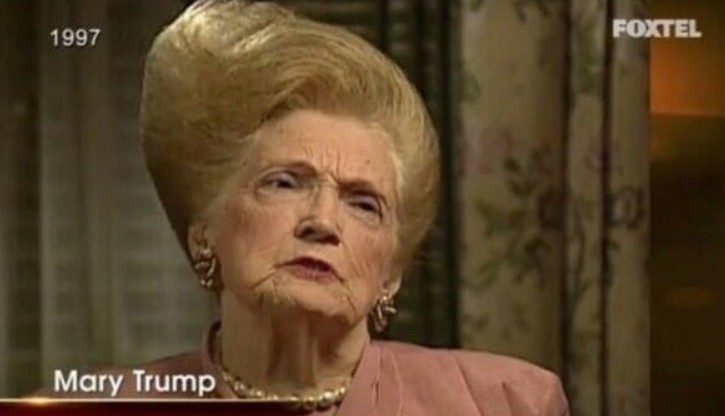 Is This a Photograph of Donald Trump's Mother?

Although some claim that Donald Trump wears a wig, an image of his mother Mary suggests that the presidential pompadour runs in the family.

She was from Scotland. Yes, it makes sense. 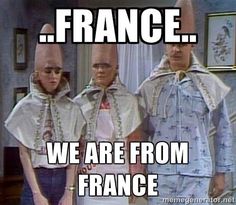 Sure he is. Like “do you have the money?” 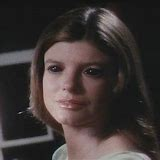 He’ll become a martyr if that happens. I’d be happier if he were more like William Henry Harrison.