It's time to celebrate the hideous hagfish

Originally published at: It's time to celebrate the hideous hagfish | Boing Boing

I will always celebrate these incredible fish.

how would you like being called "hag"fish?. keep your impossible beauty standards out of this and let them be the lovely vultures of the sea that they are.

also, where can i get a hagfish wallet without traveling to Korea?

The hagfish is, by all accounts, hideous.

But charming in an ‘All things considered’ sort of way. If I had all those protrusions and oddities (and the game’s not over, yet) I wouldn’t appreciate the hideous othering.

Sorry to be the turnip in the fishtank.

also, where can i get a hagfish wallet without traveling to Korea?

Hagfish leather is usually marketed as eel skin, for reasons.
So if you search for eel skin rather than hagfish, you can find it pretty much anywhere (including Amazon if that’s your thing).

in 2017 there was a truck in Oregon full of slime eels headed to be shipped to Korea. The truck overturned on a highway and within minutes the entire road was covered

where can i get a hagfish wallet

Why do you hate money so?

The Hagfish is one of the most successful species ever, being almost unchanged over 300 million years or so. That seems like something to be proud of.

300 million years ago? That checks out; this thing would be right at home in the Carboniferous period. 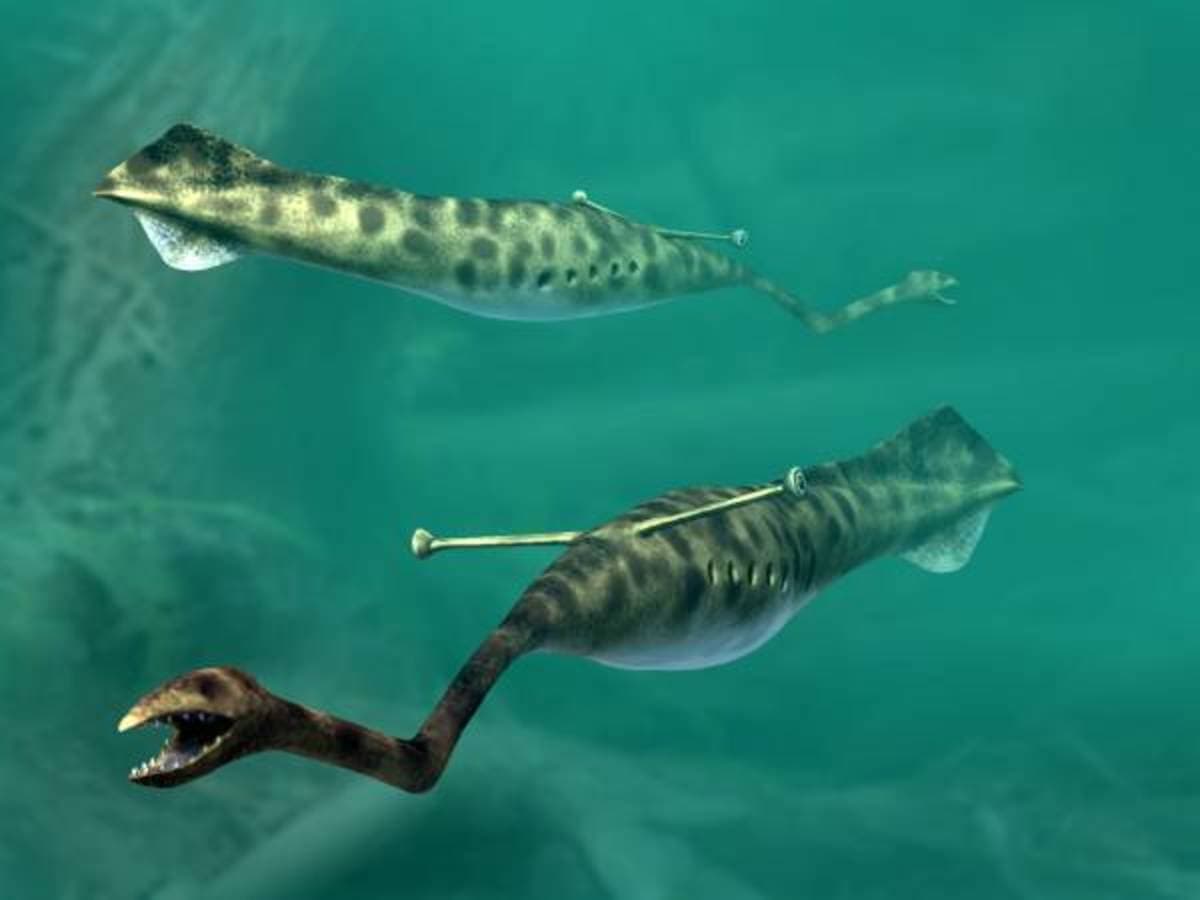 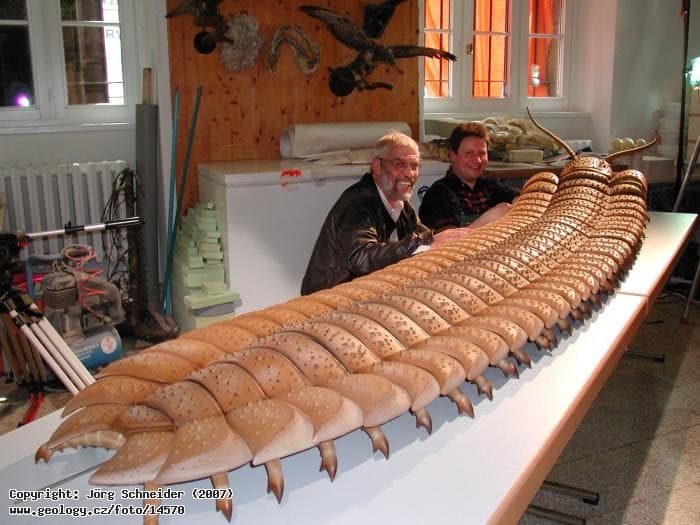 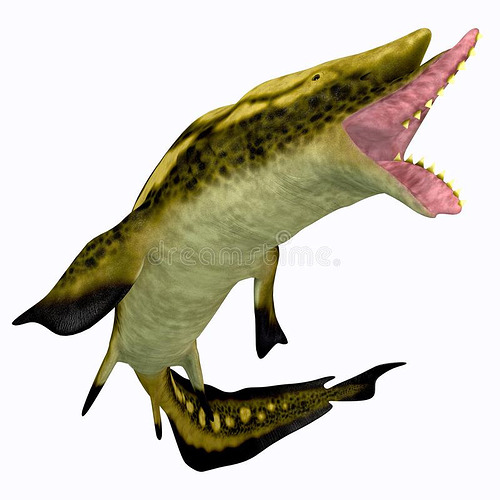 Though the hagfish is much more useful and less dangerous.

It’s interesting how some fish seem so ordinary, even attractive, yet others seem grotesque, disgusting, and repulsive, even never having seen them before and knowing nothing about them. Why is that?

[And on a probably(?) unrelated note, it’s interesting how when I started to type repulsive above, my phone’s autocomplete kicked in and finished it as Republican…] 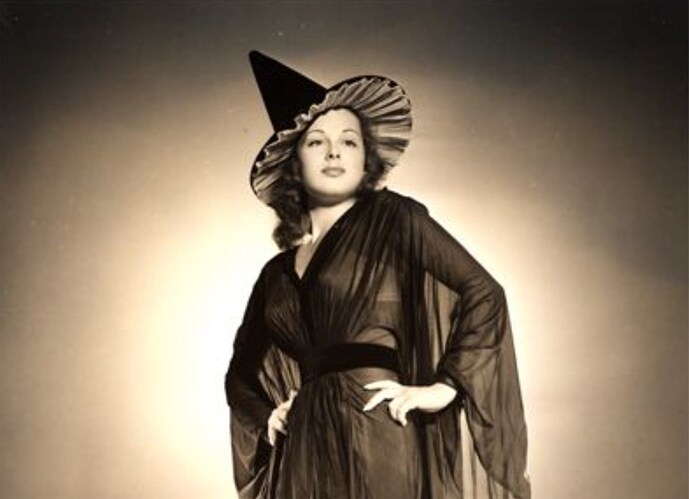 These are the most popular Halloween costumes in 2022 | Boing Boing

I think it’s due to how we evolved certain standards as to which fish is still edible after being captured and sitting around. The “ugly” fish trigger algorithms in us that quickly identify fish meat that has gone bad and will make you sick if you eat it.

Take mucus, for example. We learn very quickly that it’s toxic, a sign that something will taste bad, or we learn to associate it with the mucus we ourselves make when we are sick.

We carry the legacy of millions of ancestors who learned that certain things are bad for survival, and so we call it “ugly”.

I always think of this passage from Steinbeck’s “Log from the Sea of Cortez”, about his friend Ed Ricketts, with whom he ran a biological supplies business.

“Once, in getting a catalogue ready, he wanted to advise the trade that he had plenty of hagfish available. Now the hagfish is a most disgusting animal in appearance and texture, and some of its habits are nauseating. It is a perfect animal horror. But Ed did not feel this, because the hagfish has certain functions which he found fascinating. In his catalogue he wrote, ‘Available in some quantities, delightful and beautiful hagfish.’”

I think we’re blinding ourselves to their charm by the name. We should call them hugfish, to recalibrate our thinking.