J6 criminal Dr. Simone Gold expressed shock and outrage that she is headed to prison for 60 days

Originally published at: J6 criminal Dr. Simone Gold expressed shock and outrage that she is headed to prison for 60 days | Boing Boing

"… with a record like mine, my age, my gender, my race, my entitlement, to prison time…

We should all be shocked and outraged that she got 60 days.

What was utterly shocking however, is that a judge would sentence a nonviolent, misdemeanor trespass on a first-time initiate into the criminal justice system, with a record like mine, my age, my gender to prison time… What a travesty. What an embarrassment for this nation and for this judge in particular

True! Considering you were a party to a failed insurrection, let’s make it 60 months instead!

Does she meet the character requirements to be licensed?

That ship sailed long before Jan. 6.

admonished her for raising $433,000 by telling her followers that she was being politically targeted

The very definition of Trumpism.

It’s funny how it’s “politically motivated” to arrest someone for breaking the law. Maybe because violence and disregard for the law are in the party platform now.

Dr. Gold complained to Billings about how unfair it was that she had to go to prison, even though she’d been convicted of a crime.

60 days? Great, she’ll be out of jail in time to interfere with this year’s November elections.

You know what else is a misdemeanor and is pretty crazy when it comes to how much time folks have to spend in detention? Crossing the US/Mexico border outside of a designated checkpoint.

Not a little bit of entitlement–more like a whole coal train full of it.

The klaxon call of privilege. Her whine will never outsize her ego. 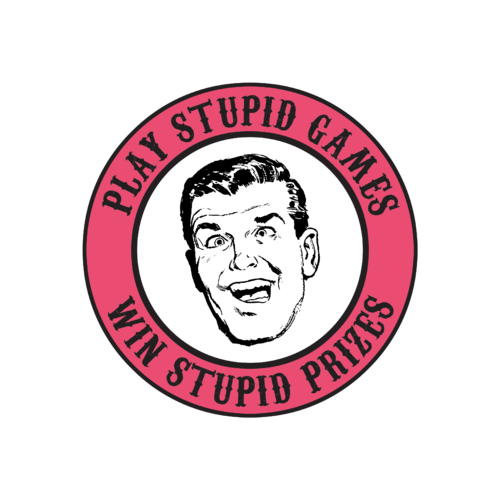 "… with a record like mine, my age, my gender, my race, my entitlement, to prison time…

Her “gender” cry theoretically should cause mass confusion among the misogynists that happily dwell on her end of the political spectrum.

In the right-wing culture-war world, men who do something wrong should go to prison

Women who do something wrong should be disciplined by male family members like it says in the Bible, or in The Handmaid’s Tale, or one of those books

Don’t let the door hit you on the way in, honey.

Her constant protests about being slapped on the wrist for attempting a coup is a real window into the mindset of these people. They really don’t think the system applies to them. That’s not just an idle characterization. They really think it’s only to keep other people in line (POCs, da queers, etc).

Why does her face look like the skin off of someone else’s skull pasted onto hers?