• Sex criminal and former film producer, who is serving 23 years, now isolated from other prisoners and shows no symptoms

Part of me was, “Good, fuck that guy,” but the bigger issue is that people in jail/prison are all being exposed and aren’t going to get any care. Given the increasingly elderly prison population, and that men are twice as likely to die of the virus, the US is about to have a significant decrease in its prison population due to the worst possible reason.

I wish him a speedy and complete recovery, would be a shame to lose him at the start of his prison term.

in other weinstein news 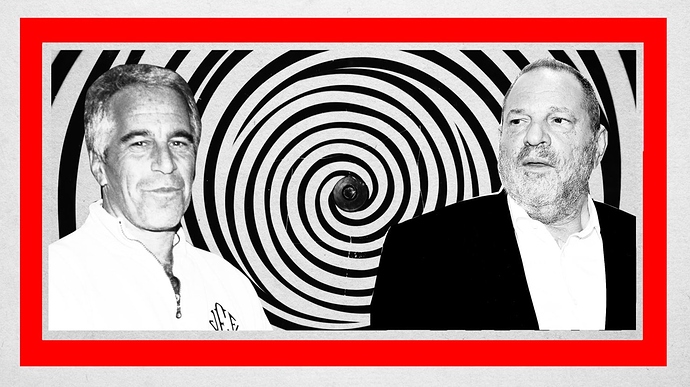 Epstein Claimed Harvey Weinstein Tried to Assault One of His Girls

The two notorious predators were reportedly friendly—until Weinstein allegedly made an aggressive sexual move on one of “Epstein’s girls.”

Finally the day has come when something forced Weinstein into bed instead of the other way around.

Yeah. My thoughts about this particular patient aside, coronavirus running through prisons is really bad.

With all the talk about releasing non-violent elderly offenders from prisons, I’m sure his attorney is behind it.

“Good news Harvey, they’re planning on releasing elderly non-violent criminals and I know this guy who can give you a special test…”

Y’know, given how much control is already exercised over the movement of these individuals, I think prisons should be high on the list of places that get testing.

Because once it gets bad in prison, I don’t think these guys have a chance in hell of getting adequate medical attention. This is precisely the kind of place where a little effort would have disproportional benefit.

Rape and sexual assault are not “non-violent” crimes.

I wonder if he contracted this at the hospital while he was faking medical issues to delay being put behind bars.

Yup. Airborne contagions don’t discriminate on the basis of how good or evil anyone is.

Not only do I not wish this infection on anyone for the very simple reason that it makes them a hazard to people who don’t deserve to get sick or die and I’m unwilling to harm innocents in order to harm evildoers, but I want Weinstein to live out the rest of his miserable life in the hell that is the American prison system. 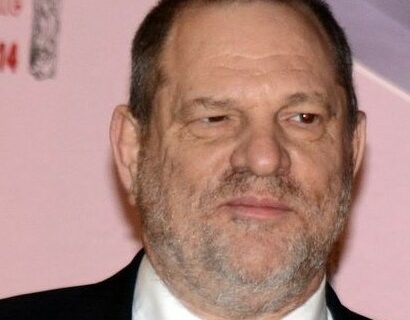 RIKERS ISLAND, NY - Jailed rapist Harvey Weinstein has claimed that the novel coronavirus that causes COVID-19 has penetrated his body without his consent. Tests have confirmed the presence of the virus, though many supporters of the virus dispute...

Rape and sexual assault are not “non-violent” crimes.

Depends on how much money you have.