Originally published at: James Cameron is the first director to have three films earn $2 billion at the box office | Boing Boing

Cameron always seems to prove wrong those who predict his mega-budget movies won’t turn a profit. That’s more due to the nature of the international film market than it is to the fundamentals of plot and dialogue and character or even to the technical innovations he spends a lot of the production money on.

For my own part, I didn’t think he could succeed in building a franchise on this approach without legacy content and characters like Marvel’s or Disney’s. This is where he may prove me wrong.

The word “mediocre” needs to be somewhere in that sentence. I’ll let you decide where…

Sadly, our local theater has shut down for good this past weekend and I still hadn’t gotten to view it in 3-D yet. (Mrs. Bashful and I took it in the week of first release but she can’t tolerate the 3D viewing.)

I’m always surprised at Cameron’s $ numbers.
I realize I am not a typical movie goer but on the other hand I have seen the majority of the first dozen or so Marvel movies. So not totally outside the zeitgeist.
I vaguely wonder what I am missing but not curious or motivated enough to find out.

It’s good to see that old Jimmy C is going to be all right. The little guys need a win every now and then.

The word “mediocre” needs to be somewhere in that sentence. I’ll let you decide where…

You can say what you want about Avatar, but Cameron is not a mediocre filmmaker. Even ignoring the fact that he clearly connects with the public over and over again, he is constantly at the forefront of movie production methods.

Did you cry too when Jack died??

And I’ve only seen one of them.

Cameron is the only director in film history to have three films make $2 billion. 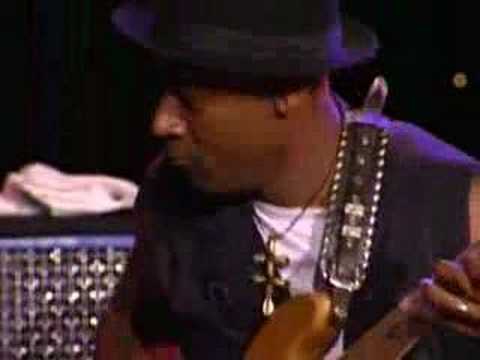 I mean there’s a point at which enormous numbers become meaningless. “Successful” covers it all nicely, I would think.

I vaguely wonder what I am missing 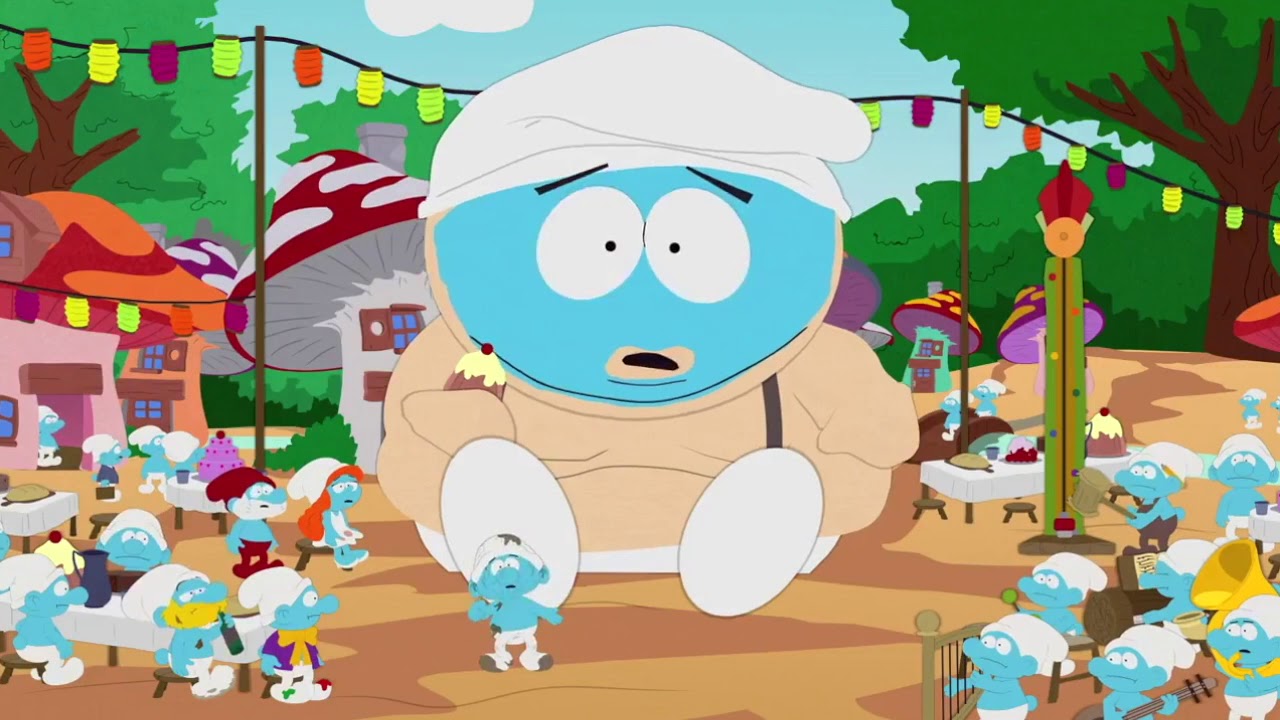 Who? I’m sorry, my eyes misted over while Rose was looking at all those reminders of how she lived her best life after scoring some fabulous jewelry…

For Rose, it was all part of a long con, but then things went south when an iceberg from her past showed up in her life again. She had to think fast on her feet and cling to the nearest floating door to make it out of there.

I feel like this is more of an admonishment for NOT already writing a piece about Zoe Saldana as opposed to a genuine suggestion, but even so, I agree that it’s an impressive achievement.

Here’s a little peek at how the BoingBoing sausage gets made. I have several posts in the queue awaiting edits and subsequent publishing. Just because you haven’t seen a piece from me on the site doesn’t mean I haven’t written one.

However, I do take requests. I do a mean “Sweet Caroline” if you wanna read it.

Has she tried regular 3D and IMAX 3D? I’ve found regular 3D to be too stuttery, but IMAX 3D seems to run at 48 FPS, resulting in a smoother image. Plus, IMAX also tends to be brighter.

Well, it’s certain that she had to have seen some pretty bad 3D when the kids were young. Maybe it was " The Adventures of Sharkboy and Lavagirl" but I can’t be sure of that.

I have also seen a couple of other 3D films, but nothing ever came close to as perfect as the original “Avatar” in 3D. Mrs. Bashful is just unwilling to try again, especially since it costs more to attend.