We’re long past that point with him. It’s not like he expresses his ableism in regard to a certain former President whose Alzheimer’s was covered up by his White House staff.

I like Fetterman, but I haven’t heard anyone on the left seriously float his name out there as a Presidential candidate. This strikes me as yet another example of someone on the right completely making some shit up in order to rile up their base. It’s the same thing as when they confidently declare every few months that Hillary Clinton is running again.

What a miserable human being.

Ah, another day, beginning with another morning on the crapper, triggering the libs.

James Woods was last seen on screen when? 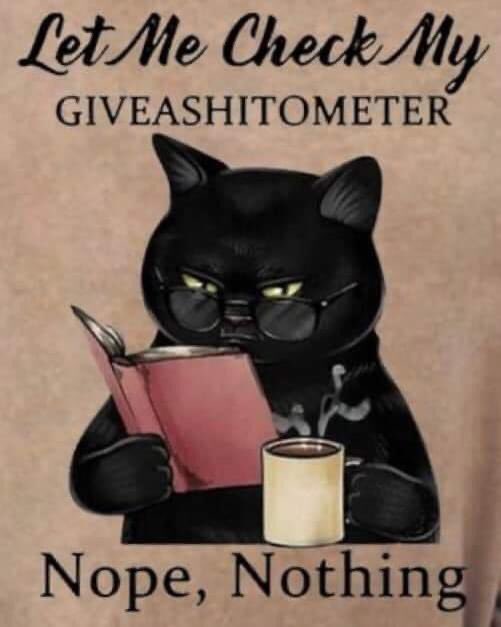 Is this THAT James Woods? Is he still around? I’ve not heard from him in donkey’s years.

He’s mostly done voice work lately. And by lately I mean 3 years ago. He voiced Hades in a Kingdom Hearts video game. Before that he voiced Lex Luthor in some Justice League animated series. Typecast as a bad guy, I guess. The last live action film he did appears to be some direct to video garbage about a young white kid getting involved in gangs who turns his life around. Woods played an asshole prison guard. Again…typecast. I wonder why?

The only thing I’ve heard, over and over again, is that we need more candidates like him.

I honestly don’t think either side has a viable sub-70 Presidential candidate, which is just crazy.

James Woods was last seen on screen when?

Looking at IMDB, he’s mostly done sporadic V.O. work and/or played himself over the past decade, but that’s about it. What’s interesting is that he hasn’t jumped on the direct-to-video Xtianist and fascist crazy train like a lot of other right-wing actors, nor does he seem to have any interest in quick-buck geezer teaser roles like other actors from his generation.

I would prefer more candidates like AOC, Stacey Abrams, and Katie Porter, but that’s just me. Again, I like Fetterman, but he’s another straight white man who grew up in privilege. He at least recognizes his privilege, which goes a long way, but I think we already have enough candidates like him.

I honestly don’t think either side has a viable sub-70 Presidential candidate, which is just crazy.

You don’t think DeSantis has a strong chance?

I think he’d put a “youthful” smiley face on fascism that would appeal to a lot of uninformed voters.

He also might prove to be impervious to Trump’s torpedoes. “Ron DeSanctimonious” was certainly a complete dud.

I think the Republicans would definitely use him as a candidate, but guess I should have said “good candidates”. I mean, I want some old school R’s, not the pants-on-head crazy people. I’m not sure DeSantis has the personality to hold the nation though. Obviously, Fox will go 24/7 on how he’s amazing, but he can’t embrace all points of view at the same time like the Mad Mango King.

I want some old school R’s

Why? Who wants R’s that are more likely to win elections?

he can’t embrace all points of view at the same time like the Mad Mango King.

Seems to me that the only POV Tromp ever embraces is his own.

Who wants R’s that are more likely to win elections?

Right? The whole party has been rotten since Reagan…

I want some old school R’s, not the pants-on-head crazy people.

Unless you’re going as far back as the Rockefeller Republicans, it’s inarguable that they’ve all been horrible and antagonistic to the core ideals of liberal democracy for at least half a century. That’s true of the greedpig Reaganites, true of the war-mongering neoCon fantasists, and true of this latest batch of outright fascists and Nat-Cs.

What I want is the end of the duopoly system that makes anyone think that the solution is “better Republicans” – something that’s no longer possible.

Well hey now, Lincoln was a Republican you know!

Frankly, DeSantis terrifies me because of the thought that he could run and maybe win, but I try to comfort myself with the thought that what appeals to Florida Man and Woman might not appeal to enough of the rest of the country, especially if the MAGA cult don’t see him as the heir apparent.

But at this point, it seems impossible to predict what batshittery will happen next. I mean, 2024 is just Biden v. Trump again, right? I’m not saying that’s what it should be, but it’s hard to imagine a different path at this point.

I want some old school R’s,

There is a direct link between the old school R’s and their behavior and the Trumps, DeSantis’s, and MTG’s of today. Reagan and his ilk made Trump inevitable. We don’t need any of that. What we need is for the modern Republican Party to completely collapse and for something better to replace it.