Originally published at: January 6th insurrectionist turned in by girlfriend gets a 9-month sentence | Boing Boing

No, these are the people who feed your family.

I guess this fascist knows who the moron is now (who am I kidding? Of course he doesn’t, because moron).

He should inform his prison guards he pays their salaries, so that he receives special treatment.

I, for one, would like to congratulate his (ex)girlfriend for a) her unwillingness to tolerate being called a moron, b) her common sense refusal of The Lie, and c) her civic-mindedness to turn in a felon. Sure, she kept his secret until he hurt her feelings, which I guess makes her complicit after the fact, but in the end she did right. Well done!

Should the press be reporting on who turned these morons in? Seems like that’d be pretty dangerous.

I do foresee there will be at least one romcom that is loosely based on them or similar “couples”.

I do foresee there will be at least one romcom that is loosely based on them or similar “couples”.

I’m sure a Lifetime or Hallmark hack job rom-com is already in the works. Big-city chef goes back to her quaint midwestern hometown to care for her ailing grandma, meets charming local beef farmer who turns out to be a Nazi. 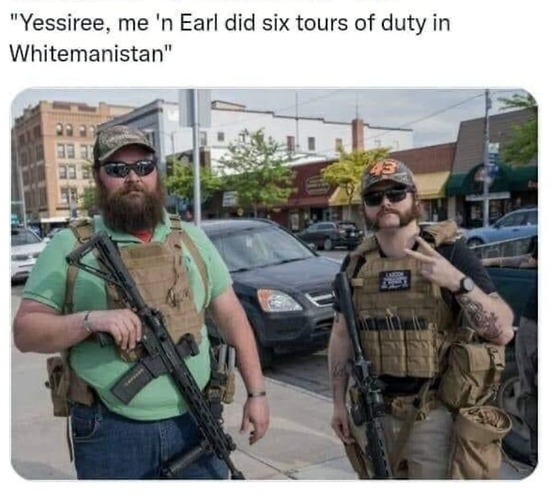 Is that tactical vest undersized or just specialty equipment for an enlarged heart?

“So I Married an Insurrectionist”

Two people turn in their exes for the exes’ participation in January 6th. At the arraignment hearings they meet and have a first date at a coffee shop after the hearings end. Meanwhile their two exes end up in the same prison (why can’t this romcom include a same-sex relationship?) and hit it off. The rest of the movie alternates between showing the two couples as their relationships develop.

You could end with a dark twist where the two convicts escape or are released at the end of their terms and hunt down their exes. A surprise zigzag back towards the light could be that the convicts have hunted down their exes to apologize for their behavior and to thank them for letting them find their soul mate in prison. Or you could make it a splatterfest if you want a hor-rom. 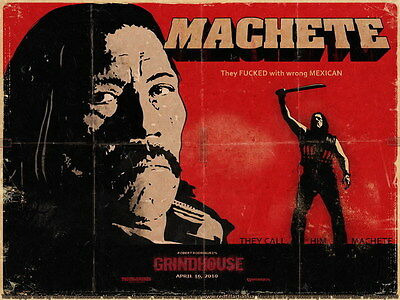 .
Hey man, you can’t just give this stuff away

Right wingers have been criticizing Hallmark lately for having gone “woke.” They’ve aired a couple of same-sex rom-coms in the last couple of years, as well as several featuring non-white leads and even interracial couples. Hallmark makes predictable, formulaic movies, but they actually seem to be trying to do better. There’s also way fewer (maybe none) of the “I am clearly happier as a housewife than a career woman” movies, and also less of the country life>city life themes. Hallmark actually seems to be trying to be better, so while I don’t watch many of their movies, I think they deserve encouragement so they keep progressing.