Jeanne Calment, world's oldest human being, might not have been 122 after all

Originally published at: Jeanne Calment, world's oldest human being, might not have been 122 after all | Boing Boing

You could easily attribute all of the confusion to senility, or the whole thing to a sort of private joke that got out of hand, except for the infamous reverse-mortgage deal she entered into with a man she outlived. If she really were lying about her age, that would turn the whole thing into a bizarre fraud scheme.

That takes her from delightfully spicy super-old lady into cool, calculating, roguish antihero. I’d like to see Judy Dench play her in the movie, with CGI de-aging.

If she really were lying about her age, that would turn the whole thing into a bizarre fraud scheme.

The current UK inheritance tax rate is 40%. I don’t think it is ‘astronommical’, but it is only levied above a given threshold.

Inheritance Tax (IHT) is paid when a person's estate is worth more than £325,000 when they die - exemptions, passing on property. Sometimes known as death duties.

Astronomical? I thought it was just the start to prevent an aristocratic class.

But definitely a good motive for why to assume your mom’s identity.

Many others would need to have been complicit. If Zak knew either the people of Arles or Jeanne Calment, the group argued, he would realise how improbable this was. A conspiracy would have been difficult to maintain in a close-knit population of 20,000, and unlikely given Mme Calment’s reputation as a “dragon”, says Pellegrini. “If people had known about the fraud, they wouldn’t have protected her,” she says.

Perhaps the most important blow from the counter-investigation group – not quite a mortal one, but close – was attacking Zak’s idea of a financial motive. The Russian had claimed Yvonne was trying to escape a 35% inheritance tax, but the group’s research led them to believe it would have been more like 6-7% – a rate the family could have managed, with Fernand Calment’s considerable assets. 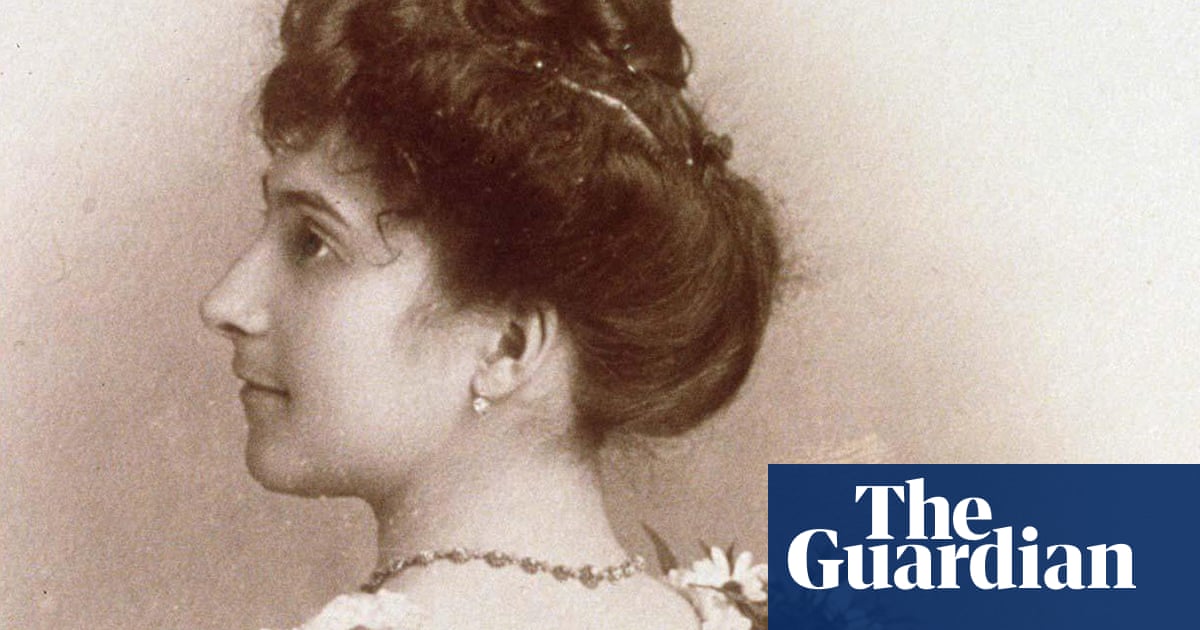 'People are caught up in magical thinking': was the oldest woman in the world...

Jeanne Calment was 122 when she died. But last year a Russian scientist claimed she was a con artist, sparking an international dispute over the woman who may still hold the secret to eternal life

I’m too lazy to translate everything, but this is bullshit, many many articles in France explained who was behind this lie and why, but no, she was not her daughter, she was herself.
Don’t believe everything you read, and this was addressed yeaaaaaars ago already.

A family in the 1930s passing off a person as someone else with the help of a rural sanatorium, a closed casket and a heavy veil at the funeral is such an Agatha Christie conceit that I am inclined to believe it on that basis alone.

If the impersonator needs the heavy veil as a disguise, the deception isn’t going to succeed for very long.