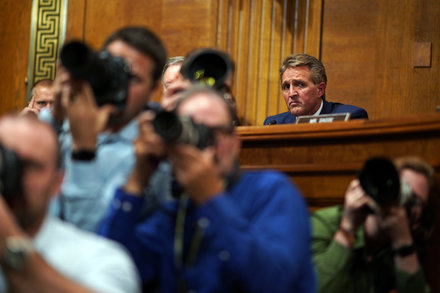 Trump Agrees to Open ‘Limited’ F.B.I. Investigation Into Accusations Against...

The investigation must be completed “in less than a week,” the president said, bowing to a request from Senate Republican leaders facing an insurrection in their ranks. 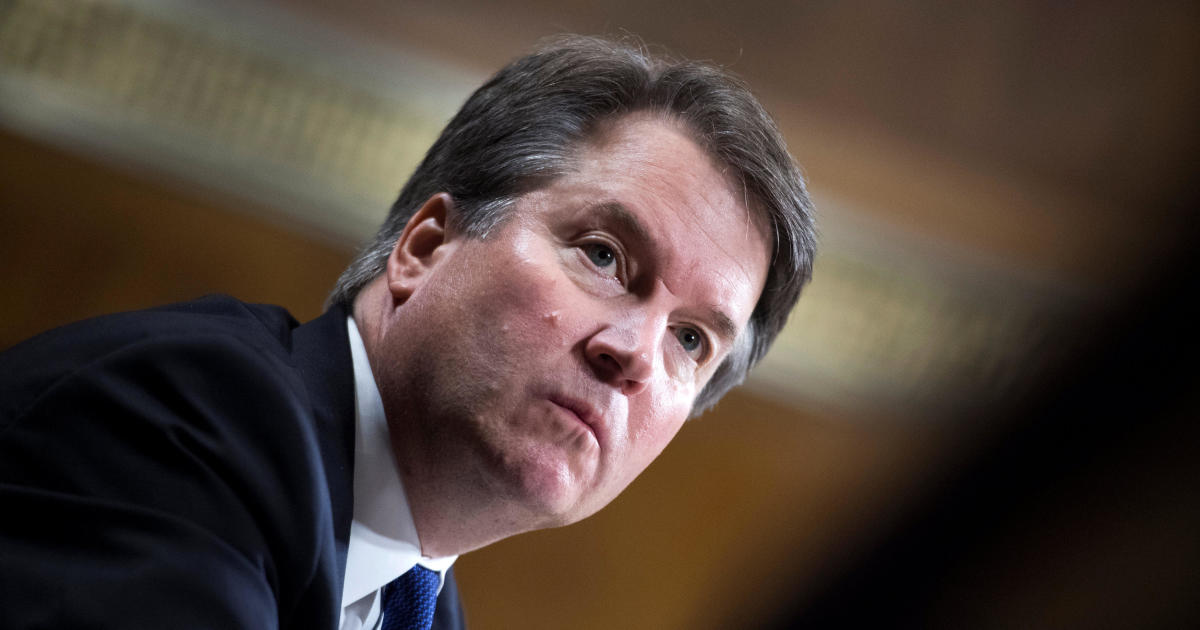 The president granted the Senate Judiciary Committee's request for FBI involvement, but "must be limited in scope and completed in less than one week"

Yup, but I’ll take anything that gets an FBI investigation.

Given that he’s not seeking re-election, maybe this was at least somewhat genuine, even it was just genuine shame…

I feel relieved that @JeffFlake seems to have heard my and @AnaMariaArchil2’s voices in the Senate elevator today. We absolutely need an FBI investigation and for him and all Senators to vote NO. #StopKavanaugh https://t.co/VnsfTIRGXJ

So his position is apparently “the full Senate should have the benefit of a full investigation before making up their minds on Judge Kavanaugh. But not those of us on the Judiciary committee.”

I’m right there with you; it’s better than nothing.

From the second linked story:

The president added that he found Ford to be a “credible” witness," and called her a “fine” woman.

That sounds almost like a compliment until you realize it’s the same language he uses to describe Neo-Nazis.

I will take that. It had to be one of the 3 semi-undecided Republican votes. We shall see how it plays out, but this is the first encouraging news in days.

Yeah, “very fine people” is pretty close to “fine woman.” Unless when he said the latter, he was wiggling his eyebrows.