Nothing “unclear” about it. A surge of white nationalism and racism in the US benefits Russia and enabled by Trump; white nationalists (which of course includes Trump) want to be friendly with Russia: 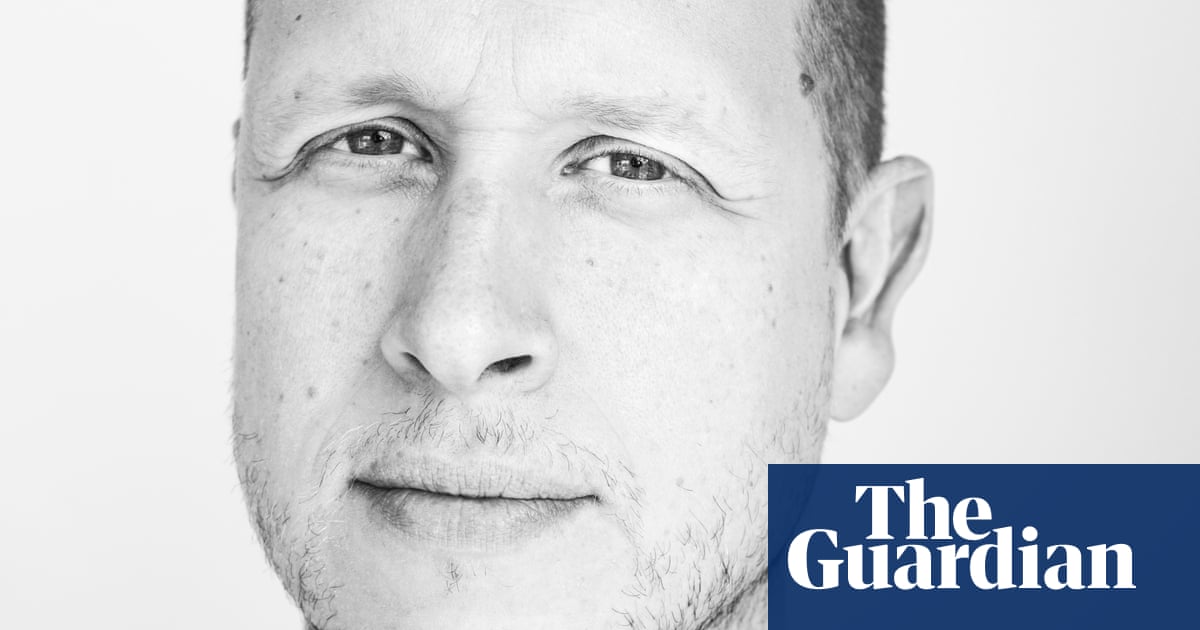 My six years covering neo-Nazis: 'They're all vying for the affections of...

Vegas Tenold, author of Everything You Love Will Burn: Inside the Rebirth of White Nationalism in America, tells of his reporting on the far rightAmerica’s dark underbelly: I watched the rise of white nationalism

The NRA Is Complicit In Stoking White Nationalist Violence

The organization has encouraged its members to take up arms against the "violent left."

Guessing that CA is on the NRA family and friends discount program.

They’re running a long game and trying to foment revolution.

Fortunately, at the moment at least, there are still more rational people in the USA than there are rabid gun nuts. But if that balance ever changes over or comes to parity, then we’re destabilized and at most a generation away from a revolution… Such a revolution is likely to be triggered when, in a final moment of desperation, someone who isn’t white or isn’t male is actually elected president. At that point it will be too late to reverse course, and the radicalized half of the country will take up arms to “take back Amerikkka” (we saw minor shades of this when President Obama was elected, and then when Trump was elected reflexively, so anyone who’s paying attention knows that energy is present).

In the meantime, the Russians have figured out who can best push the country right to to that tipping point, and they’re trying to energize them.

“… our national government does not relinquish its responsibility for ensuring the safety of its people, rather it delegated a means of providing that safety to the citizens themselves.”

I do not think ‘relinquish’ means what he thinks it means. … Or maybe ‘delegated’.

This asshole again? When I thought it wouldn’t get any worse…

Re: “It’s unclear why Russian leaders wanted to curry favor with the NRA […]”

Because the NRA is one of the most powerful and influencial lobby organisations in the US, punching way above its weight?