John Oliver shreds Andrew Cuomo and asks, 'What the f**k is wrong with you?'

Originally published at: John Oliver shreds Andrew Cuomo and asks, 'What the f**k is wrong with you?' | Boing Boing

Here’s hoping the Democrats use this as another opportunity to prove that they don’t play by the “only hold people responsible for their actions when they are members of the opposing party” playbook so popular with Republicans.

NY state ran/funded nursing homes have been used as dumping grounds before. Like a decade or so ago at the height of a raging meth addict crisis, NY thought it was a great idea to dump methheads into nursing homes in small towns instead of proper treatment facilities. My mom told me a story about when she was working at a small town nursing home about how she was having a difficult time taking care of the old folks while everyone (employees and residents that include the elderly & disabled) had to deal with a almost naked methhead running up and down the halls screaming at the top of his lungs for an afternoon.

In the process, he asks, “What the fuck is wrong with you?”

Oliver answers his own question. Cuomo is a bullying, thin-skinned arsehole. Always has been, looks like he always will be.

Mr. Paladino, a one-time Republican candidate for New York governor who campaigned for Donald J. Trump, also said in an interview that Michelle Obama should be “let loose in the outback of Zimbabwe.” 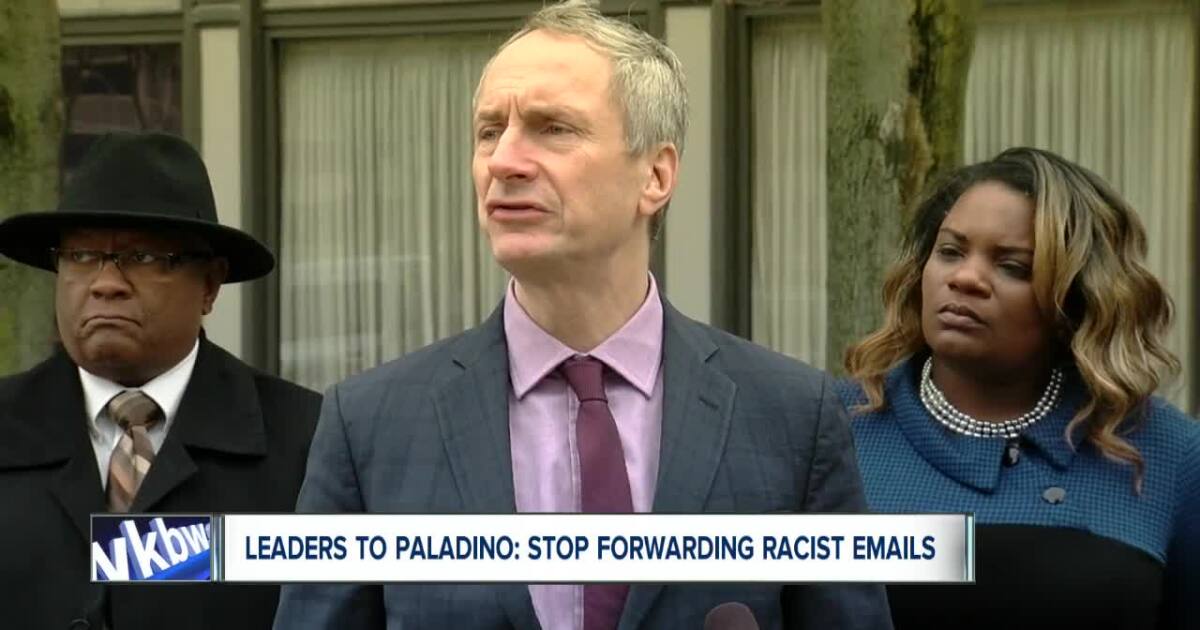 An email from local developer and former Buffalo School Board member Carl Paladino has sparked outcry among other local leaders.

The Buffalo businessman was hospitalized earlier this month.

Playing devil’s advocate here, but what has that achieved besides not being dicks like them? We’re both playing this game called democracy but the Rs cheat like hell and the Ds are basically enforcing themselves only. We get the moral high ground while the Rs just point their finger and laugh thinking we’re fucking idiots.
I know playing hardball doesn’t seem to work either, so WTF will?

he looked like a saint compared to his republican rival

Yeah but the Dems still could have picked someone less horrible to run against that guy in the first place.

Playing devil’s advocate here, but what has that achieved besides not being dicks like them?

Paladino ran on a platform of opposing marriage equality. Ignoring how New York stood to gain billions in tourism and related service industries by doing so. So he was both a social conservative bigot who hated making money as well. The worst combination to try to get elected in NY.

To me a huge problem is Republican voters feel their reps have the moral high ground over Democrats largely on the strength of claiming they do. Actually behaving morally or atoning for immoral actions are never required.