Did he have plastic surgery to look more like Christopher Walken?

…anger is among the old chains that were binding the people of slavery.

It might have also partly been due to the actual chains.

He only came back into being famous because of his estranged daughter Angelina Joile. She supposedly won’t associate with him because she didn’t really grow up with him and, the rumors are, he is a [jerk]. Love him in Ray Donovan, but he’s probably not too far away in thinking from his character.

Maybe it would have been more effective if he had addressed his comments to an empty chair? 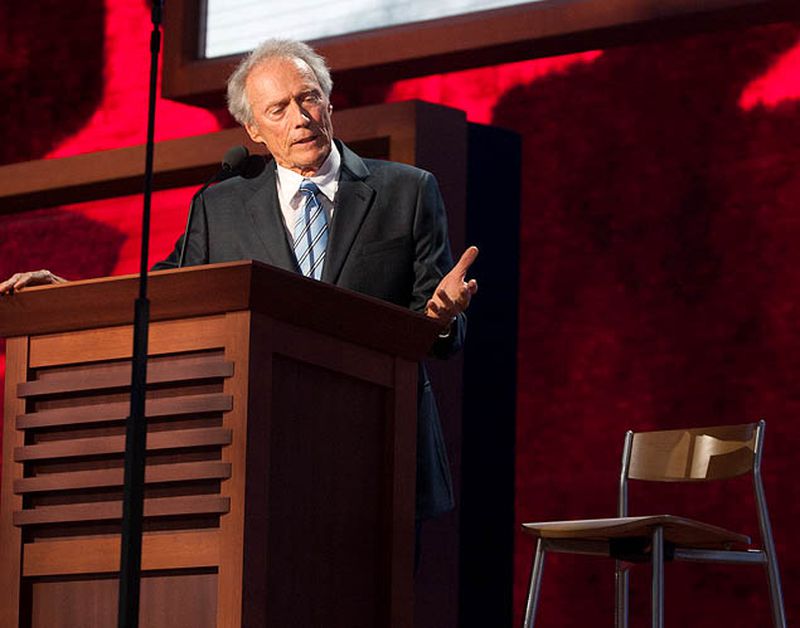 Congratulations on creating a depressing expansion pack for Six Degrees of Kevin Bacon.

Coincidentally, I have a “message” for Jon Voight:

Nothing to see here, …move along folks.

I’m adding Jon Voight to my list of people to never listen to about any subject. Thanks, Mark!

Cool, thanks Jon, so what have you got on gay rights?

I don’t think so, not enough bile.

Cool, the elderly white man says racism is solved. Welp, I guess we can all go home. Pack it up, y’all.

I’m adding Jon Voight to my list of people to never listen to about any subject.

A lot like Tom Cruise, can follow a script and look good in a movie but any interview makes you go “wtf?” 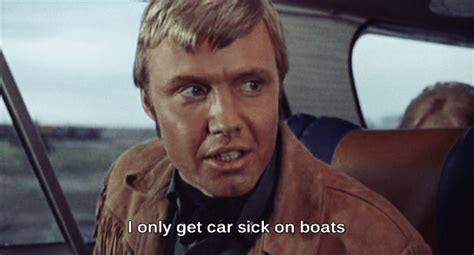 This has been a presentation of Alternative Facts, With Jon Voight.

I’m excited to see the Directors Cut where they left in all of Jon’s racial slurs.

Voight, isn’t that the asshole corporation in The Boys?

“Everyone! Everyone! It’s going to be ok! Jon Voight said racism is finally over! Go back to your home and businesses. Nothing to see here. Move along, move along.”

I know, right? I mean, we were just waiting for him to let us know it’s all good…

you godda be fucking kiddin me. just what the fuck happend to you, jon?!?

(yes, I refuse to watch his “message for america”, the teaser and comments at twitter are enough)

edit/ after reading the comments…ok, I had no idea; since when is he such a nutjob? always was? I know about the stuff with angelina jolie, but this??? good grief.

ok, I see it. must slipped my memory somehow. good grief.