I haven’t had a chance to watch the video yet, but the overlap between comedy and horror, structurally, is huge. The unwinding of the setup to the payoff of a joke and a scare pass through the same beats, the intent to surprise the audience in a way that, after the fact, doesn’t feel surprising at all, is the same.

And there’s certain directors who know this in their very bones, like Sam Raimi and Wes Craven.

While the horror movie that scared me the most as a kid (and still scares the bejeezus out of me to this day) was American Werewolf in London, my friends and I had a bit of a horror renaissance the night we rented a double-bill of People Under the Stairs and Evil Dead 2, both movies that are equal parts hilarious and terrifying.

These two movies gave me my first real taste for horror, and I subsequently enjoyed really exploring the genre (although an adult friend had previously shown me Re-Animator, and I absolutely adored that; must have watched it ten times).

Also, I rarely see it referred to as such, but I still regard Jaws as being one of the best horror movies ever.
I remember begging my Dad to let me watch it when it showed on UK TV, and he reluctantly caved.
Then it got to that bit where the decapitated head pops out of the wreck, and I was begging him to change the channel.
But he refused to, in order to teach me a lesson

When Peele decided to transition to horror,

Go back and watch the old Key and Peele shows. He was ALWAYS into horror. There are so many good horror bits, but with a funny/creepy bent instead of playing it straight. But he would still have a build up of suspense and then the release with a laugh.

the overlap between comedy and horror, structurally, is huge

I’ve had a pet theory for a long time that certain artistic disciplines seem to be exceedingly difficult to pull off successfully that they act as a sort of benchmark for someone’s talent in my mind. Poetry and sculpture are two major ones. I can read a mediocre novel or appreciate a mediocre painting, but a mediocre sculpture is a downright eyesore to me. Comedy and horror are both very much exemplary of this.

Also: Muppets. I mean, how many people can blow a generally ignored genre like puppetry wide open like that?

Go back and watch the old Key and Peele shows. He was ALWAYS into horror. There are so many good horror bits, but with a funny/creepy bent instead of playing it straight. 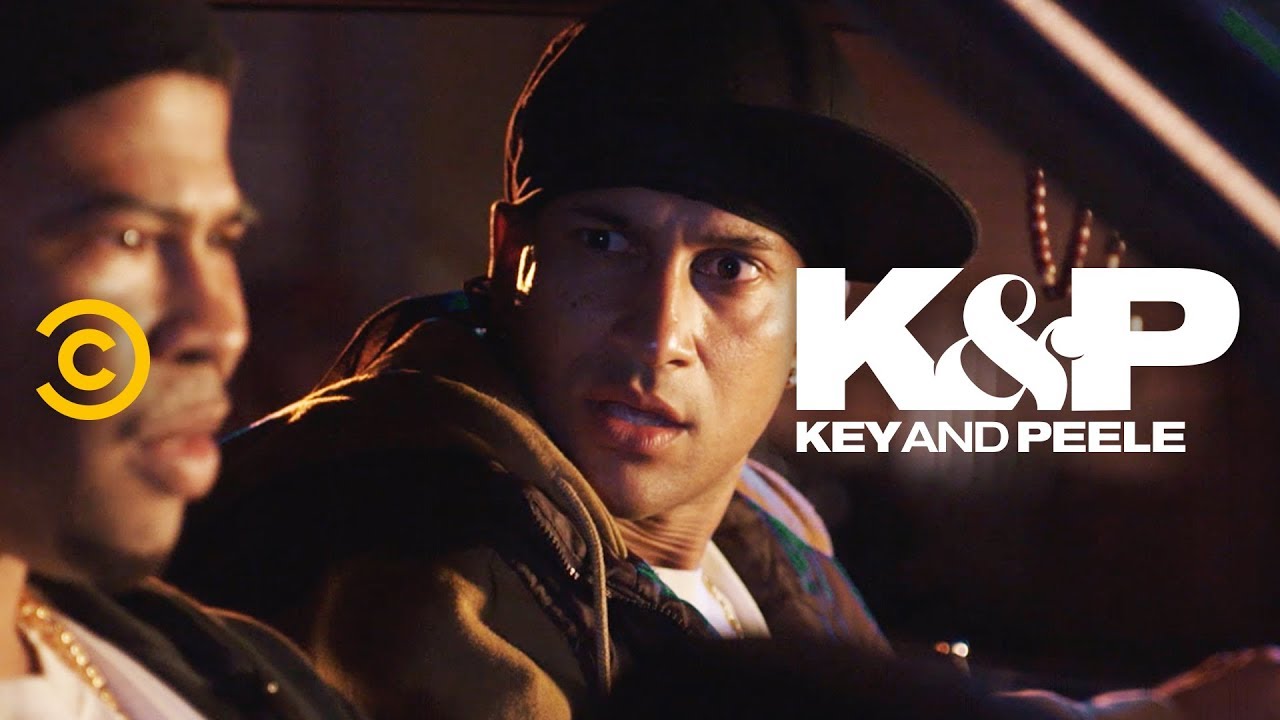 At your mechanical turk services - 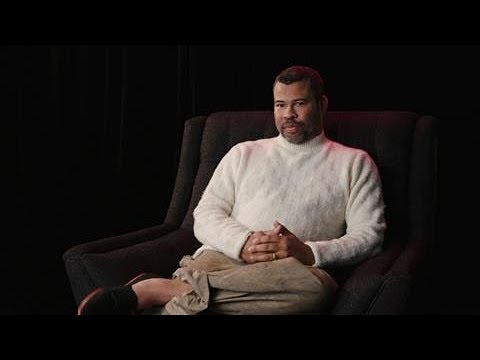 Watch the old Key and Peele and you can watch Jordan Peele’s discovery of his cinematic style and voice. Same is true with Edgar Wright’s BBC work. Both a little rough around the edges but blossomed