Great, another chance for him to display his aliteracy, narcissism and complete lack of morals and ethics on camera.

I have no knowledge of whether Donald Trump is or is not a rapist, but saying “I wouldn’t rape her, she’s too ugly” certainly suggests an attitude toward women that is compatible with being a rapist. Furthermore, it does seem to imply that – by his own admission – he would consider raping someone who met his beauty standards. 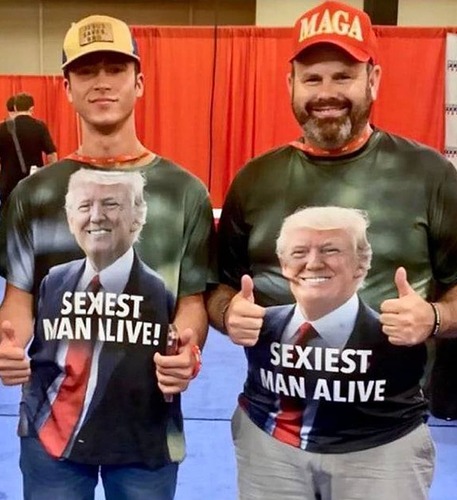 You two are just going to have to share. A ménage a Trump.

You two are just going to have to share. A ménage a Trump.

It would be nice if sentences describing him began “confirmed rapist Donald Trump…” . I wonder if Mary Trump or some other relatives have donated DNA to confirm the likelihood of a DNA match.

Trump’s Lawyer, “Its not that my client doesn’t have the right to remain silent, its that he is incapable of it.”

A truly innocent person wants to go to court and clear their name.

I hope someone is in charge of his diary. It’d be awkward to have this deposition clash with his subpoena from the January 6th Committee. 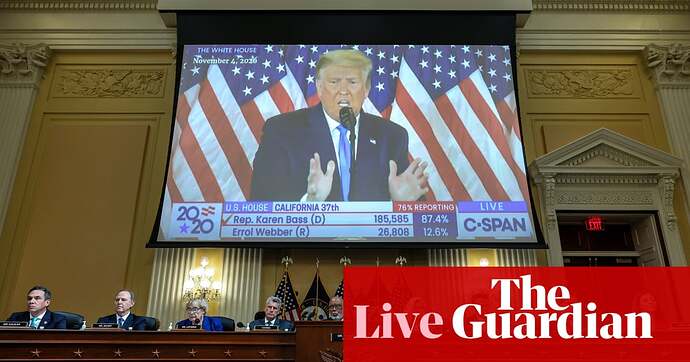 The January 6 committee has unanimously voted to subpoena Donald Trump, in a long-shot attempt to compel his testimony before the bipartisan congressional panel investigating his supporters’ attack on the US Capitol 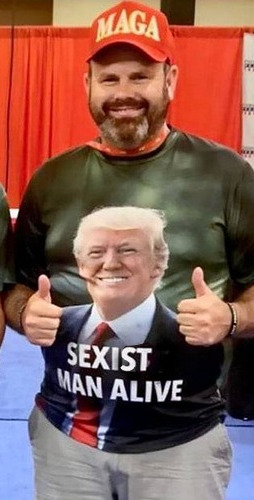 The only seemingly competent lawyer on Trump’s payroll right now is Chris Kise, who demanded payment up front.

Trump hired a credible attorney, but he had to pay a lot upfront

We knew that Donald Trump finally found a good lawyer willing to represent him. We didn't know how much the Republican had to pay.

But more recent reports indicate he was ousted from the team handling the documents case to do other work, likely because he told Trump things he needed to know rather than things Trump wanted to hear. 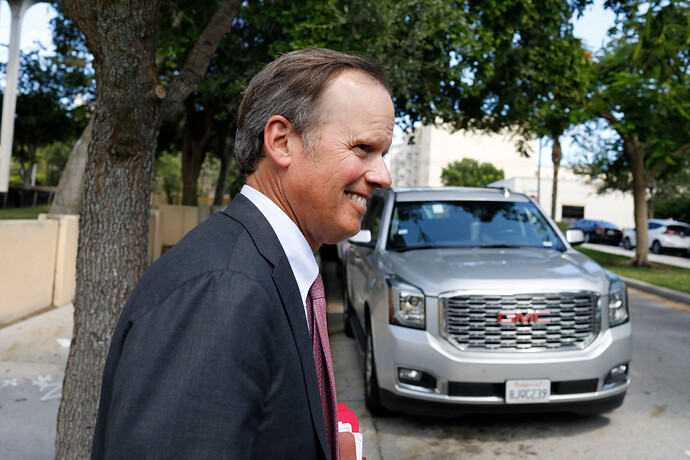 Why Did Trump Bench Chris Kise, His Newest Legal-Team Add? Experts Weigh in

Some legal experts wondered if there were issues with a $3 million fee Trump reportedly had agreed to pay Kise.

ugh… he’s just so gross. i won’t even demean the lingua franca by capitalizing anything having to do with him. 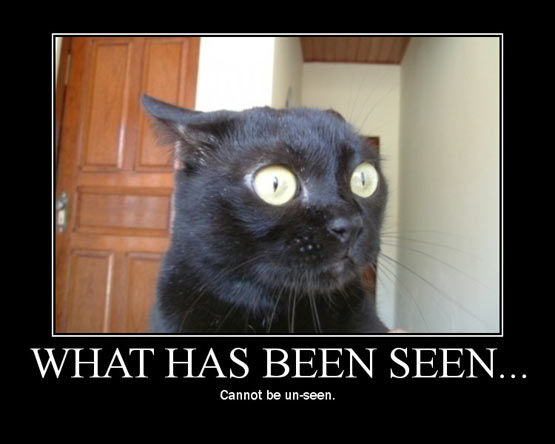