June was America's hottest on record

0.9F. Climate records should not be broken by anywhere near that much. I have mentioned before, i think, that my brother worked for NRL back in the 90’s. Their modelling at the time showed we had already crossed the tipping point and were going to see ongoing acceleration from then on. From this I garner 2 major points:

From this, I conclude that the blood is on their hands. Most of those most responsible, of course, had already shuffled off this mortal coil, as I suspect they knew they would, before the butcher’s bill came due. But we are left holding the bag. Best we can do is prepare for ever worsening disasters, and for those on the many bull’s eyes, get out if you can.

Will Fox try to blame this on Biden or ignore that anything unusual is happening with the climate at all? Talk about a Catch-22!

Time for an elderly GOP Senator to take another snowball from his freezer and declare “it’s just weather, hardy-har-har…”

Best we can do is prepare for ever worsening disasters, and for those on the many bull’s eyes, get out if you can.

Every place on the planet is going to be impacted somehow by the climate emergency, but there are definitely some places that will get hit harder than others. As you note, the bill is coming due sooner than anyone was led to expect by TPTB.

All the right words on climate have already been said

What kind of awareness quotient are we looking for? What more about climate change does anyone need to know? What else is there to say?

Hang on there, but we can put billionaires into space, that’s better than climate issues. /s

Time for an elderly GOP Senator to take another snowball from his freezer and declare “it’s just weather, hardy-har-har…”

This knucklehead i.e. the Australian prime minister, sees and raises the GOP senator’s snowball with a lump of coal and then the east coast burns and pollutes the air in South America! 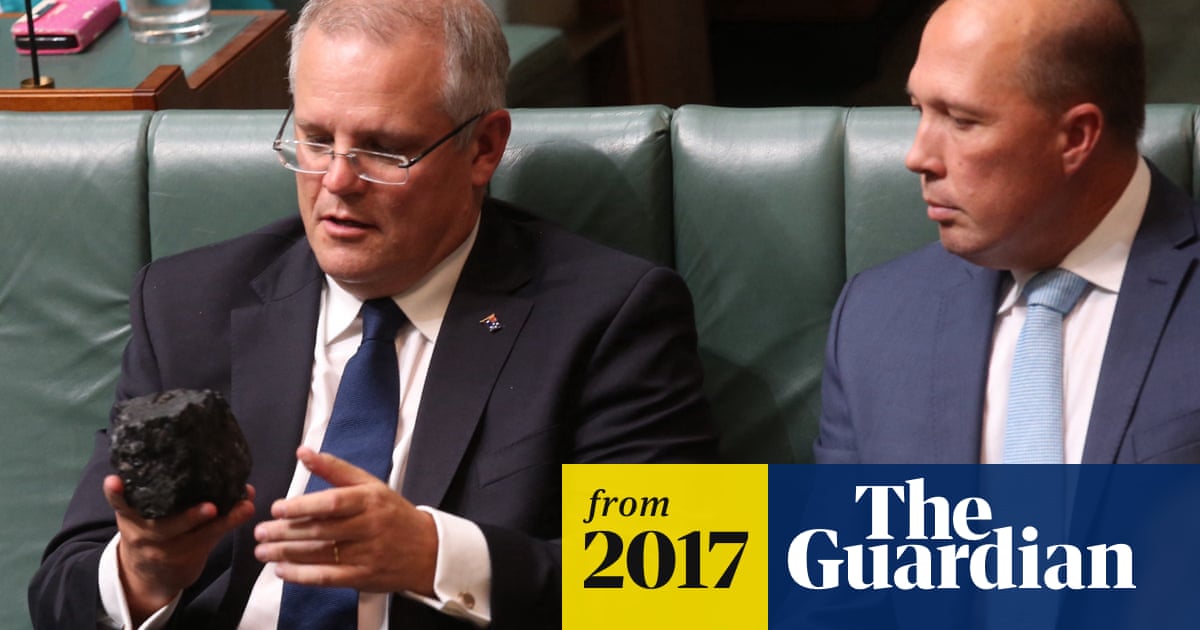 Scott Morrison brings a chunk of coal into parliament – video

Scott Morrison brought a chunk of coal into the chamber, taunting Labor about its energy policies by saying: ‘This is coal, don’t be afraid.’ Barnaby Joyce gleefully juggled the coal before passing around to colleagues while Morrison spruiked its...

My eldest just took a job as a fireman. Smart move.

Which of course means Boston MA feels like Autumn in July. Really tricky weather around these parts.