This is proof that Neanderthals did interbreed with humans, and sometimes the Neanderthal strain is dominant.

What do you have against Neanderthals? I’m sure they were perfectly civilized…in comparison to these troglodytes.

I’ll bet she’s a secret Muslim too. There’s something about her pigment that tells me so. 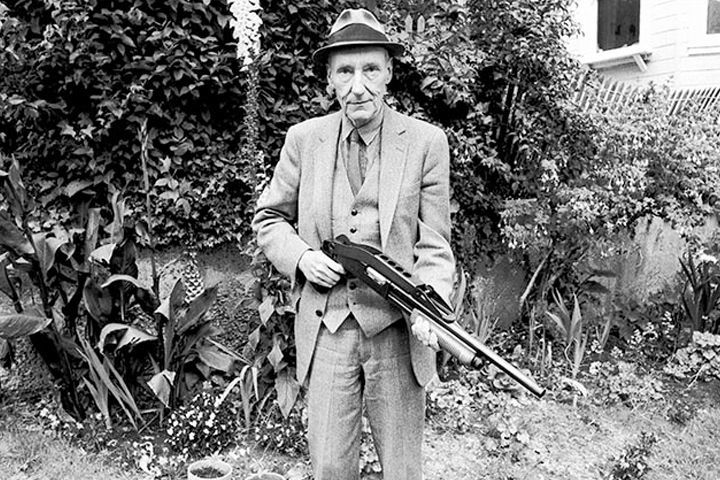 [quote=“davide405, post:20, topic:52762”]Song of Solomon[/quote]On that note, it suddenly occurs to me that surely there’s a very likely case to be made for prohibiting distribution of Bibles under such legislation. But then, that’s not exactly new.

That, or assigning that book to be read… purely for discussion of course… The Song of Songs, also Song of Solomon or Canticles (Hebrew: שִׁיר הַשִּׁירִים, Šîr HašŠîrîm, Greek: ᾎσμα ᾎσμάτων, asma asmaton, both meaning Song of Songs), is one of the megillot (scrolls) found in the last section of the Tanakh, known as the Ketuvim (or "Writings"), and a book of the Old Testament. The Song of Songs is unique within the Hebrew bible: it shows no interest in Law or Covenant or Yahweh the God of Israel, nor does it teach or explore Wisdom like Proverbs or Ecclesiastes (althoug...

Scripturally, the Song of Songs is unique in that it makes no reference to “Law” or “Covenant”. Nor does it refer to Yahweh, the God of Israel.

No, the Bible is different because the people being killed are bad.

…you mean the guy they crucified was bad?

you mean the guy they crucified was bad?

Nah, just a non-insignificant number of his followers.

Lot’s daughters totally had it coming.

The Constitution is the most harmful document to the power structure because it asserts our right and constrains theirs. Unfortunately most people won’t read it.

Someone inevitably seems to file a lawsuit against the more obviously egregious laws, which may involve getting a stay on the enforcement of the law until the lawsuit can be resolved.

The first lawsuit against Arizona’s anti-immigration law was filed 6 days after it’s passage.

Just more evidence that the LUNATICS are indeed running the asylum. Just to make sure, they should probably just go ahead and burn ALL the books! You certainly don’t need books when you’re living in a cave, except maybe for kindling.

Because one of my teachers gave a kid a stapler once and he stapled his finger. True story.

Accidentally or intentionally? Someone at my school also stapled his finger, but only because it was a minor wound that would get him out of class.

This would be quite the joke …anywhere but Kansas. Hmmmm…Kansas or Florida…Florida…or Kansas? It’s a very tough call for the ongoing “Most batshit insane state” competition. I’m counting on a dark horse to sneak in and outdo them both. Come on, 'Murica…show yer stuff.

And of course, Baby Jesus has blond hair.

God help Kansas if they ever get the internet; kids will have easy access to boobs, dicks, and the writings of Karl Marx. They might even grow up thinking that sex isn’t something shameful.

While I lampoon the voters of Kansas for being idiots, they are providing a great example to the rest of the nation why the GOP as we know it today is insane and harmful overall.