Originally published at: Kari Lake fan says she plans to put LGBTQ people in "concentration camps" with him | Boing Boing

The steps include: 1) “Shut down all LGBTQ-affiliated businesses,” 2) Force people in the LGBTQ to self-quarantine, and 3) “If they refuse, we’re gonna have to hunt them down and round them up and put them into … concentration camps, or self-quarantine isolation camps.”

Would there happen to be a night of broken glass planned during this?

This isn’t a nazi dog whistle anymore, it’s a foghorn that cannot be ignored.

When these fascists state their intentions, believe them.

On the basis that these bastards accuse others of things of which they themselves are guilty, they are raping and molesting their animals and children.
Get them investigated. There is probable cause.
Except of course getting the police to take that seriously is a f*cking joke. I suppose you could try the FBI…

I can’t believe the sh*t these folks are saying OUT LOUD! 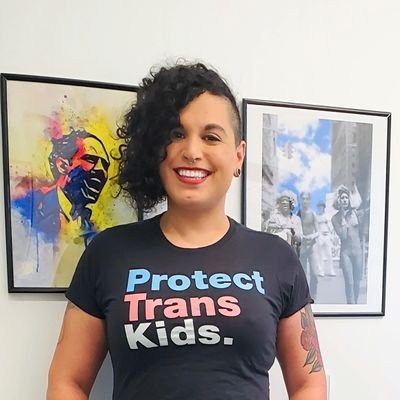 @Esqueer_
Imagine if this said Jewish instead of trans. This is pure hate. https://t.co/LSCTUnd8Ls 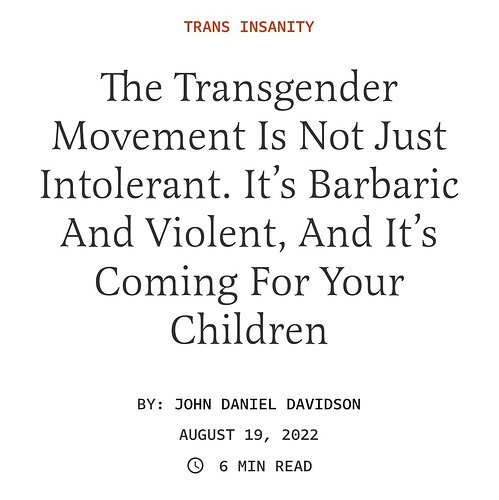 As a family with two non-trad kids, we’re preparing one to move to Canada to be with her trans fiance, and the other is taking themself to the range and won’t back down to bullies. We cannot be politically silent.

into a search engine and be horrified at the results.

All they have is projection and hate.

I am so fucking tired but somehow that hate sustains me.
We can’t afford to quit.

Nope, no quitting; we’re just gonna be some fighting muthafuckas up in here, because I refuse to just lay down and die.

This ain’t gonna go down how they think it will. 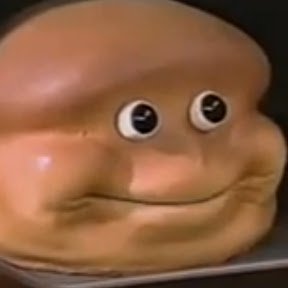 @FrnchFryApclyps
@Esqueer_ I don't think people realize that this sort of language being so normalized you can say it without consequence on the largest news show in the country isn't a sign that the genocide is happening soon: it means it's already started.
25 Likes
Tamsin_Bailey August 19, 2022, 4:31pm #18

There is hope, and we could give them what they want.

The earth is roughly a sphere. If I fenced off an area there is no definition for what is inside or outside, just convention. Therefore I propose fencing off a small area where Republicans, Tories and other TERs can stay. This will be defined as the outside of the camp. Everywhere else is the inside, where the rest of us can stay, but we can’t ever go outside.

Feels a little like that part of Pratchett’s Night Watch…