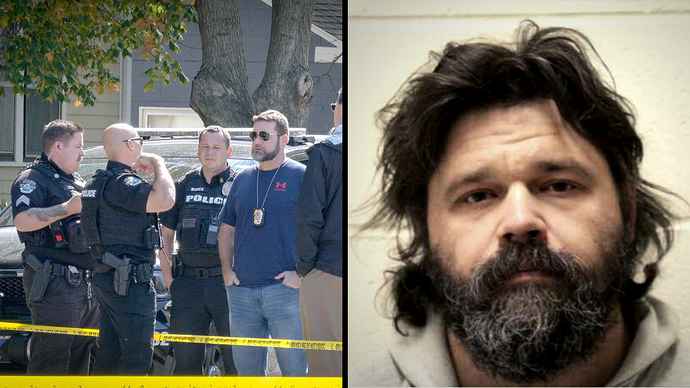 People had been reporting missing black women in the Prospect Ave area to the Kansas City PD, who said they couldn’t find any evidence that anything was wrong.

The KCPD denounced his videos to the media, calling them a stunt. The media also debunked and denounced the videos.

Then on October 7th, a nearly naked black woman starts banging on doors in the neighborhood. She said she had been held captive, raped, and tortured at a nearby house for weeks, escaping only when her captor left to take his kid to school. She also said that some of her friends didn’t make it.

The police investigated and found a dungeon just as she had described, and arrested the homeowner.