Hmm, on second thought… I like the little girl’s hair style more.

A contestant on “You Bet Your Life” Groucho Marx game show, sometime between 1950 and 1961; back then, they must have thought she was nuts. 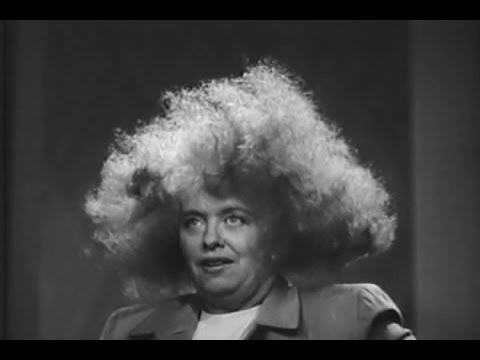 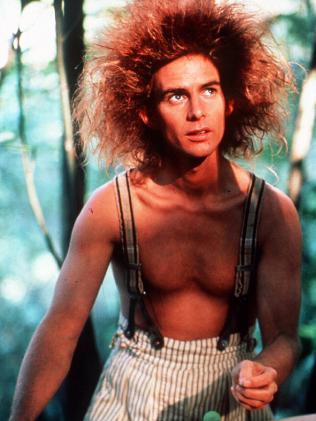 Totally recognize him and could not place him. A quick search later and i now know why. Young Einstein and Reckless Kelly, both movies that he starred in (and directed/wrote apparently), i’ve seen both movies and they are fairly terrible in a great way. Me and my brother occasionally still reference a line from that movie, years and years later, not sure if he remembers where the line is from but i do

Meanwhile, black people are wondering what the big deal is. 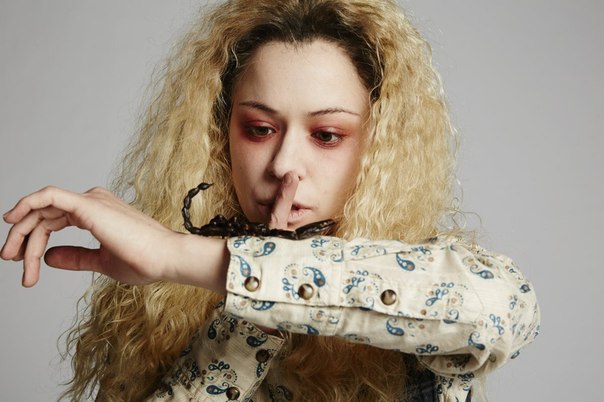 The writers actually just explained what’s up with Helena’s frazzled 'do and red eyes in the last ep.

Cheveux incoiffable? Isn’t that a card from Mille Bornes?

No, but now it needs to be!

… and not in the biblical sense (“suffer little children”) either! Boris is suffered both as a chronic and an acute condition. There is currently no known antidote/cure.

Theresa May, in a classic case of “the cure is worse than the disease”…

I don’t get the “uncomfortable” part. Does it physically hurt?

For combing out the hair? Yes, i have very curly and it’s always been a bit unruly though not quite like the girl mentioned in the article and i always hated getting my hair brushed or combed because it would tear, snag and pull. I would presume hers would not see much benefit from combing, they’d likely need to braid it as you can see in some of the pics.