Does it count as irony that the guy who was obsessed with the blue checkmark system being ‘lords and peasants’ now has an authentic hereditary rentier gunning for him?

Elmo is lucky he’s dealing with Chuck - Phil would have run him over with his Land Rover.

Charles best be careful. Now that Musk has gone full MAGA he’s almost certainly got a bunch of guns.

Technically… The Government runs the Crown Estate on behalf of the Crown, and gives the Crown a stipend.

Because George III was terrible with money and signed everything over to the Govt. I might have got the specific king wrong.

Ahem! Charlie boy has his own Army, and Navy, and Airforce. I think Elon might find himself somewhat outgunned.

(As well as being titular commander-in-Chief of all the UK armed forces, Charles has actual military service under his belt, including passing the Royal Marines Commando course.)

Now that Musk has gone full MAGA he’s almost certainly got a bunch of guns.

I think King Charles may have one or two of his own, given that the UK is third on the list of military expenditures in 2021. From what I read skimming his Wikipedia page it seems he has some personal experience with guns as well.

Not quite, George II was terrible with money and so his son (as seen in Hamilton) began his reign under new terms and conditions.

Pages for logged out editors learn more A civil list is a list of individuals to whom money is paid by the government, typically for service to the state or as honorary pensions. It is a term especially associated with the United Kingdom and its former colonies of Canada, India[citation needed], New Zealand, Singapore and many more. It was originally defined as expenses supporting the monarch. In the United Kingdom, the Civil List was, until 2011, the annual grant that covered some ex...

Still, I would have imagined George IV acquiring this novel restriction on behalf of an ungrateful nation.

We’ve a vaguely long tradition of the next-in-line to the throne doing some time with the military. Often the spares too - the sweaty nonce flew RAF chopper in the Falklands.

Elizabeth II did this too - she was a mechanic during WW2.

He doesn’t have his own army, the regiments are fiercely independent even if they do swear loyalty to the crown. It’s a remnant of feudalism and lords having their own armed forces.

He does have a regiment in the army though. 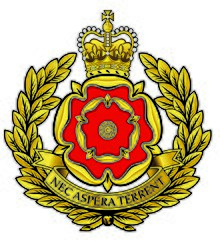 The Queen of Denmark is the Colonel in Chief of the Princess of Wales’s Royal Regiment. How about EM vs the armies of Europe?

If you’re going to be pedantic about a mere quip you ought to have noted that I already used titular, thus conveying in one word what took you many.

If one is going to be really pedantic one would note that, much use of words like “citizen” aside, in law all Britons are subjects of the crowd and the monarch still basically owns all the people and land in the UK. People who think they own land in Briton will find that, in most cases, all they own is the estate that has an interest in the land in “fee simple”, the word “fee” having nothing to do with money, but derives from the word “fief” indicating that feudalism still technically underpins British land ownership.

With the proviso that the monarch never actually tries to use those powers, which results in the UK being a de-facto democracy pretending to be a constitutional monarchy.

Who knows how long it will go on. I’m pretty sure William would prefer to just fly helicopters. 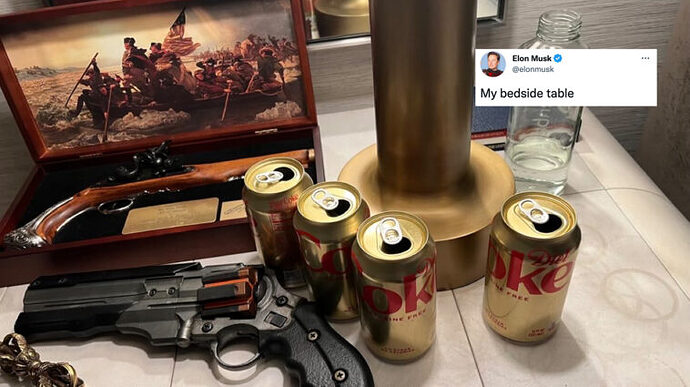 Just remember who his mum parachuted with 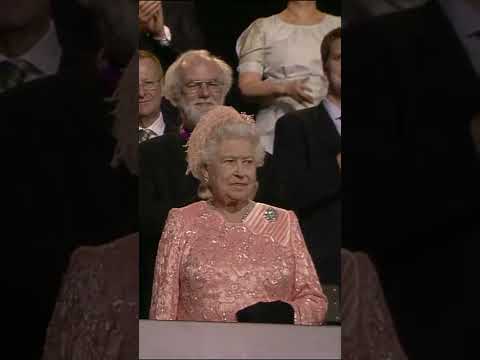 If one is going to be really pedantic one would note that, much use of words like “citizen” aside, in law all Britons are subjects of the crowd and the monarch still basically owns all the people and land in the UK.

Maybe you are, but I didn’t vote for him and I refuse to accept the crowns authority. I’m just here to eat popcorn while Charlie and Elon fight. I’ll point out their inadequacies from time to time too.

Call me Denise the Peasant if you want. 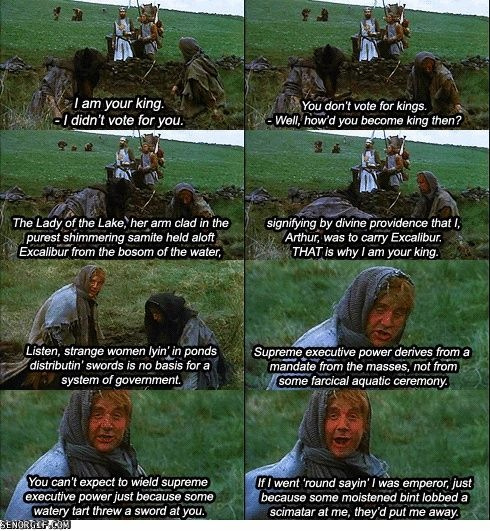 If one is going to be really pedantic one would note that, much use of words like “citizen” aside, in law all Britons are subjects of the crowd

Thought the Citizenship Act brought in by of all people Thatcher changed that? UK constitutional law is really confusing though. I’ve read some but I wouldn’t pretend to even understand the fundamental principles of it. Details in some cases yes, but the overall ideas? Not a clue.