It’s 2022, folks, and a plaque honoring the KKK is still up on a government building.

Racism & Bigotry are part of the military curriculum.

So my first question was “Why? In what context?”

I found an article on the triptych. It doesn’t really say why other than:

As part of the second panel titled ‘One Nation, Under God, Indivisible,’ there is a small section that shows a Ku Klux Klan member,” the statement added. “Among many other symbols, the triptych also includes individuals who were instrumental in shaping principal events of that time, and symbols like the Tree of Life that depict how our nation has flourished despite its tragedies.” 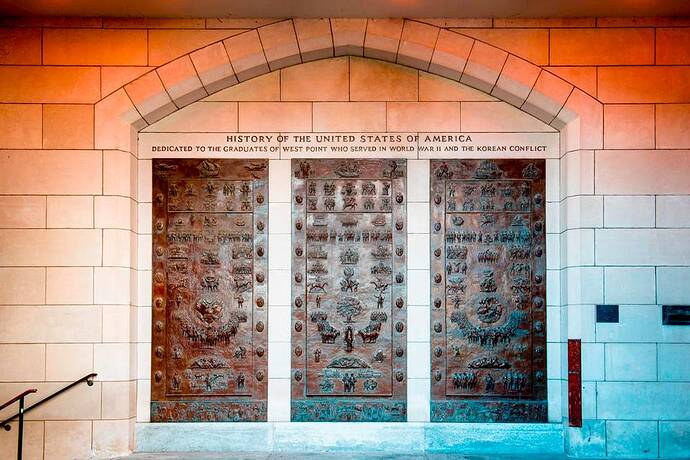 Why is there a plaque with a hooded KKK figure at West Point? Here’s what we...

The military academy is addressing the plaque on display at its science center.

Wow–I was expecting something a little more subtle. Maybe something along the lines of the monuments the DAR often funded. Did not expect it to be so blatant and still on display.

Racism is just as ‘American’ as baseball and apple pie.

It wouldn’t be the only time Laura Gardin Fraser’s work has been removed. Of course, we’re looking at works that were produced during Jim Crow when most people wouldn’t have batted an eye at monuments to Confederates. But still, her husband notably felt sympathy for Native Americans, so retrospection seems rather murky.

That should buff right out. 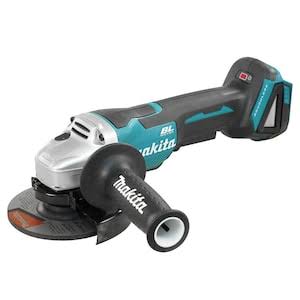 Seriously though. Theres no good argument that it’s a simple representation of “dark” history, the pose is quite celebratory and it’s sad that it’s still there.

I know that the “under God” shit was added to the pledge in the 1950s, idiotically I will add, to sniff out “communists”. So was this KKK shit added in the 1950s, too, or was it installed during reconstruction?

And there are dozens of Confederate statues in the Capitol, not going anywhere soon.

Statuary Hall allows each state to decide on two statues each. Confederate generals, slave owners, robber barons and others now normally seen as criminals abound. A few have been replaced recently, but the rule is that the choices are up the the individual states, and can not be overridden.

It’s a university. Chemistry classes can have a thermite day.

There ought to be a “removed statuary” museum, like they have in some former Soviet bloc countries, where folks are taught about the history of Jim Crow and racist propaganda like some of the plantations of the south are doing.
The only museums I can think of at the moment that have dedicated sections to our horrible past (with reminders that it’s not over) that I’ve seen are the ones at the National Immigration Museum at Ellis Island or the WWII museum in New Orleans.

Title is incredibly misleading. The same plaque also commemorates Susan B. Anthony, Davy Crockett and Johnny Appleseed, Clara Barton among others. Don’t you think it’s important for future military leaders to know both the good and the bad of American History? Isin’t this exactly like those idiots who scream about “CRT” and want to remove African Americans from American history?

Isin’t this exactly like those idiots who scream about “CRT” and want to remove African Americans from American history?

No. “Commemoration” is different from historical presentation in context, such as one would (hopefully) find in a museum. I have not read the article in detail, but I would surmise that the plaque was not part of a museum-type presentation. “Commemoration” connotes looking back fondly, “weren’t those the good ol’ days?”

Don’t you think it’s important for future military leaders to know both the good and the bad of American History? Isin’t this exactly like those idiots who scream about “CRT” and want to remove African Americans from American history?

Know our dark history, yes. Celebrate it and make every BIPOC student and employee see that celebration every day? Fuck no.

This is nothing like the panic over CRT. It is insulting to say that.

Commemoration” is different from historical presentation in context,

The top of the tryptich says it is dedicated to graduates who fought in WWII and Korea. So going up in the 1950s is a good guess.

I don’t know what else is on the sculptures, whether it is a linear time line, or showing other historical movements or what or what. But in the 1920s the KKK (known as the 2nd klan) was a huge, mainstream movement with somewhere between 3-6 million members. More or less a MAGA movement.othering the same people as today. Or maybe it is referencing the first klan from after the civil war along with those other Confederate generals.

Either way - likely push back to the growing civil rights movement in the 50s.

It would be a shame if all these bronze monuments were accidently be exposed to chlorides.