Pedantry aside: I have no doubt that if Trump wins, we’ll see the same kind of racism in the streets that Britain is seeing after Brexit, for the same reason: they’ll get the idea that their ideas have popular support, so there’s no reason to treat people civilly.

One more reason to drive a (metaphorical) stake into Trump’s heart in November, by handing him a landslide loss, and making it clear that this shit is not acceptable.

Nice of the Klan to do Hilary’s ads for her…

A landslide loss would certainly help but it’s disturbing what the success of Trump’s candidacy says about America’s problem with racism, and the unwillingness of many people to examine their own attitudes. I know people who would strongly object to being associated with the Klan but who still support Trump.

Some may say “well he’s got some good ideas” but most are unable, or maybe really unwilling, to say what exactly these “good ideas” are. Others try to justify their willingness to vote for him by saying he’s “the lesser of two evils”. I don’t know how anyone, no matter how much they dislike Hillary, can believe Trump is in any way preferable. And if they sincerely believe Trump is the lesser of two evils what does that really say about them?

Thank God that, with the election of a black president, racism is over, or this would be disturbing.

The KKK is irrelevant.

This year’s Anti-Defamation League report on the state of the KKK in the U.S., executive summary:

Despite a persistent ability to attract media attention, organized Ku Klux Klan groups are actually continuing a long-term trend of decline. They remain a collection of mostly small, disjointed groups that continually change in name and leadership. Down slightly from a year ago, there are currently just over thirty active Klan groups in the United States, most of them very small. However, the association of Klan members with criminal activity has remained consistent.

I have no doubt that if Trump wins, we’ll see the same kind of racism in the streets that Britain is seeing after Brexit

Hell, just his candidacy is having that impact. I can’t even imagine how emboldened white supremacists would be if he won. 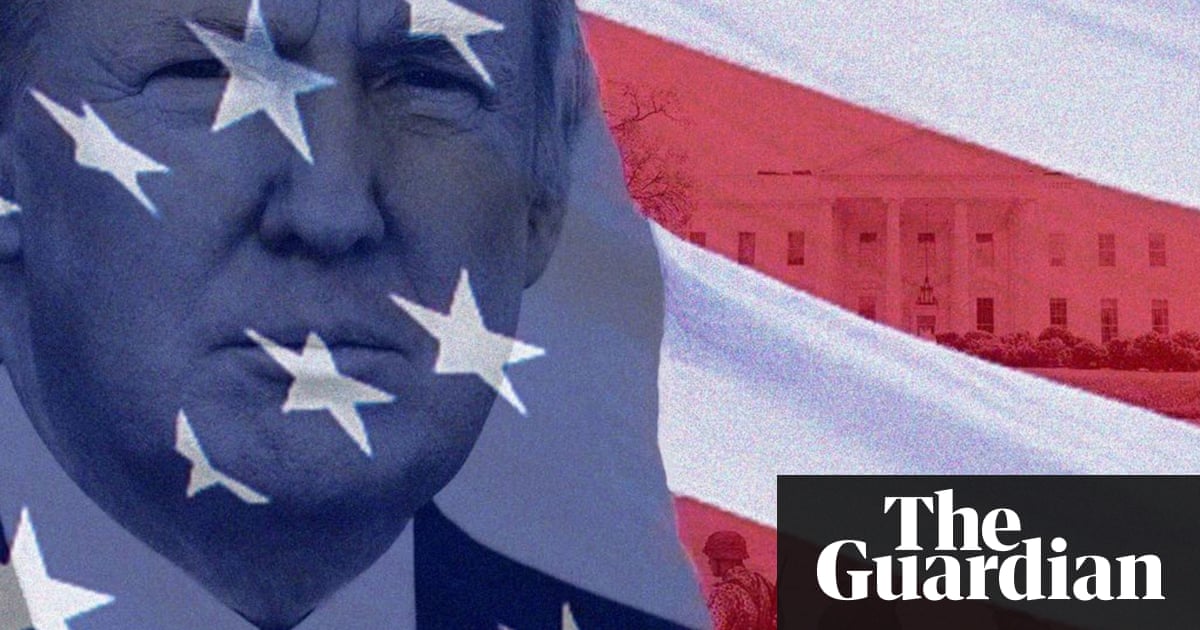 You mean to tell me that they’re Klu-less? Yeah, I can kind of see that.

have no doubt that if Trump wins, we’ll see the same kind of racism in the streets that Britain is seeing after Brexit, for the same reason: they’ll get the idea that their ideas have popular support, so there’s no reason to treat people civilly.

I hate violence. I really, really abhor it with every fiber of my being. Even in cases where people feel it’s justified, I often think it’s the worst option, yet here I find myself wondering if my Antifa friends have this one right: Meet them in the streets and leave no doubt about resistance. And I never agree with with my Antifa friends… not on violence anyway.

Why should they matter when the GOP will do their job for them since the Southern Strategy?

As they believe, much of their views are mainstream Repulican policy and rhetoric.

You are correct, but yet we are not better off. Racism is much more insidious.

stopping immigration — not blocking minority rights — is the Klan’s No. 1 issue today.

that’s funny, because stopping immigration seems a LOT like blocking the most fundamental rights from people who are generally minorities, i.e. the right to life, liberty and the pursuit of happiness…

Great for a small subset of the population, and not even the people buying the tacky caps.