My advice to all those CEOs there to kiss Trump’s ass - don’t bother, he’ll be gone before you get to do any of his dreamy tech shit.

So far everyone that shares a photo with 45 just looks guilty (of something) except for the teacher with the fan. If you have to stand by that dumpster fire in a photo you need quietly leave a message to the prosecutors in the future that you were forced to be there. 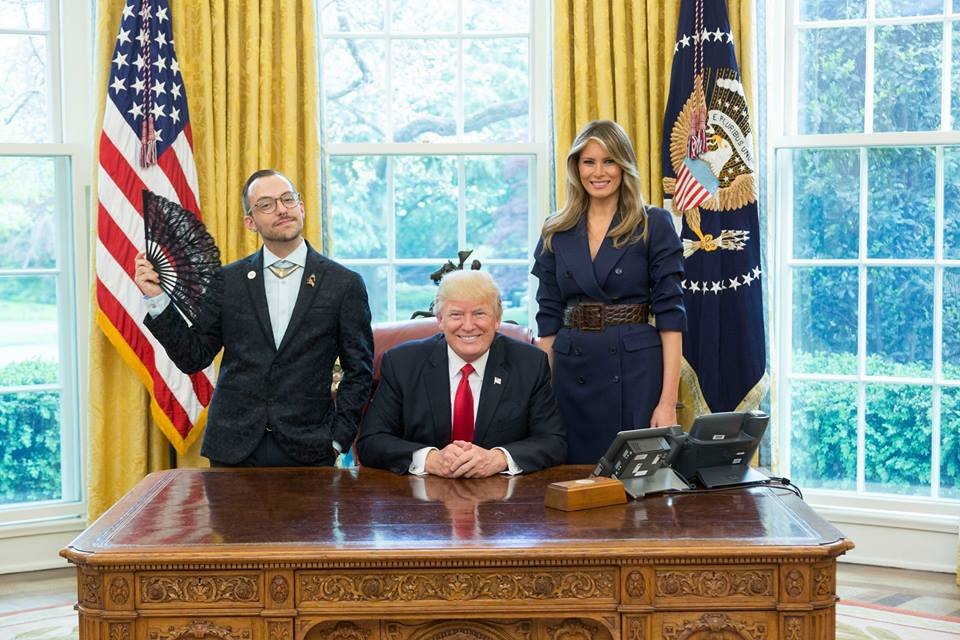 No, no—Jared is on this. Jared Kushner.

Also relevant: https://boingboing.net/2017/06/19/gop-hired-firm-who-accidentall.html
The moral of that story should probably be taken as a warning, not a goal.

Notably absent, Jeff Bezos, CEO of Amazon (and owner of the Washington Post).

This was on my plate exactly one year ago, at the expense of most other tasks I should’ve been doing. (I work as a contractor for a gov’t. agency.) Just talking about moving to the cloud among the various stakeholders provoked a level of alarm as though a data crash, or breach, had already occurred. Even after some creative tweaking of cost estimates, The Cloud (specifically, this particular gov’t. agency’s slice of AWS) was only $100 or $200 cheaper per year than just buying new equipment, assuming that our servers will get replaced every four years or so (meanwhile it’s actually been 5-7 years depending on the machine). I never even got as far as running a prototype to see whether it would actually work.

I’m hoping the idea had died on the vine, but probably not…

I’ve reached a point where I spend more time dealing with various security findings than what’s actually in my job description, but I don’t believe that this would be a particularly healthy way to deal with that workload… 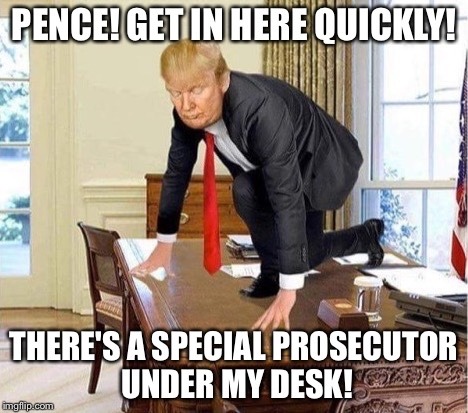 If anything good comes out of this meeting, it will be in spite of Trump, not because of Trump.

But, but… TAX CUTS! It’s IMMORAL to make corporations pay taxes, didn’t you know? why do you hate freedom, JonS? Why? /s

I read an impressive description, possibly by Gibson or Sterling, about a government service kiosk on Singapore. You could do damn near anything on it, from paying taxes to getting a fishing license.

I think it would be interesting to look into that . . . but as was alluded by at least one person above, I’ll be damned if I trust this crowd to do it right.

While I think the government could definitely benefit from modernization and streamlining some systems, I don’t have a lot of faith in current leadership pulling it off.

As some one who intimately knows someone who works for the feds, the bureaucracy is stifling and their computer and tech support is horrible. They do get above average benefits, though!

Oddly the Reuters article doesn’t mention of the presence at the meeting of Alexander Karp of Palantir and Peter Thiel‎. 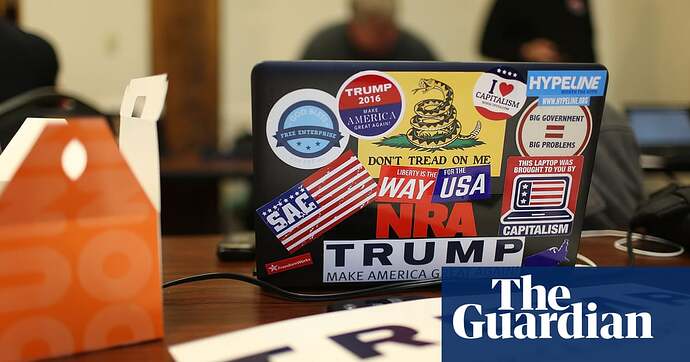 The president-elect has repeatedly proven that an understanding of the complex problems presented by technology eludes him, but that hasn’t stopped him tweeting about it. The consequences could be dire

The apparent lack of interest in the minutiae of his own positions has left his administration’s tech strategy in the hands of Peter Thiel, the thin-skinned billionaire founder of PayPal who quietly bankrolled former pro wrestler Hulk Hogan’s annihilating lawsuit against news outlet Gawker, apparently in retaliation for an article about Thiel’s sexual orientation.

Earlier this month, Thiel indulged Trump’s own grudge against Twitter during the president-elect’s “tech summit” at Trump Tower, shutting out the organization that provides Trump with his loudest megaphone reportedly because Twitter refused to add an emoji to the Trump campaign’s #CrookedHillary sponsored hashtag during the election. Another of Thiel’s companies, data-mining firm Palantir, already plays a powerful role: the company’s services are likely to be used in any effort to deport undocumented immigrants, according to multiple reports.

That sounds neat, but privatizing such things comes at extremely deleterious costs, the primary being what said private entities might secretly do with the data flowing through their systems.

Because privatization assumes honesty and good faith on the part of the private entity assuming control of these systems.

Bezos was there. Zuckerberg wasn’t.

So the Repubs can’t even keep their Amazon-hosted voter database password-protected, and we should trust them to put the entire US government “on the cloud?” This bodes well. The Trump family Russian sleeper cell is doing “good work,” gotta give them credit I suppose…

Data in the cloud is already happening.

government could definitely benefit from modernization and streamlining some systems 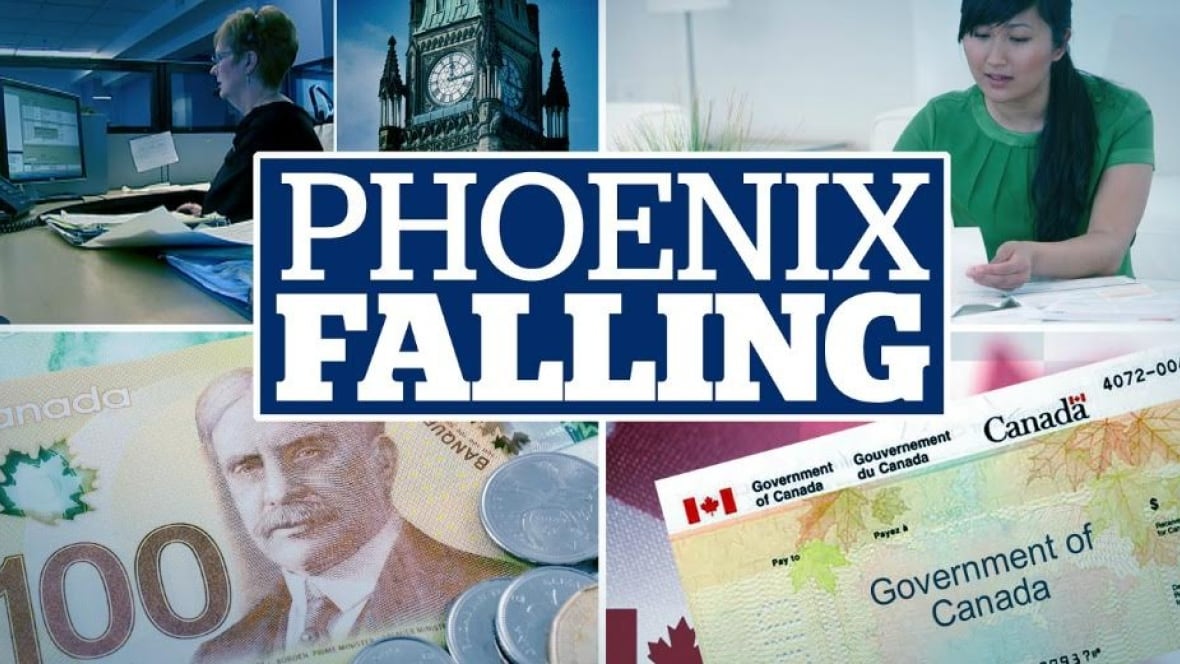 Who should shoulder the blame for Phoenix fiasco?

While thousands of public servants await proper payment for their government jobs, IBM has already made more than $140 million and counting on the payroll system it was hired to design and implement, leading some to wonder how much responsibility the...